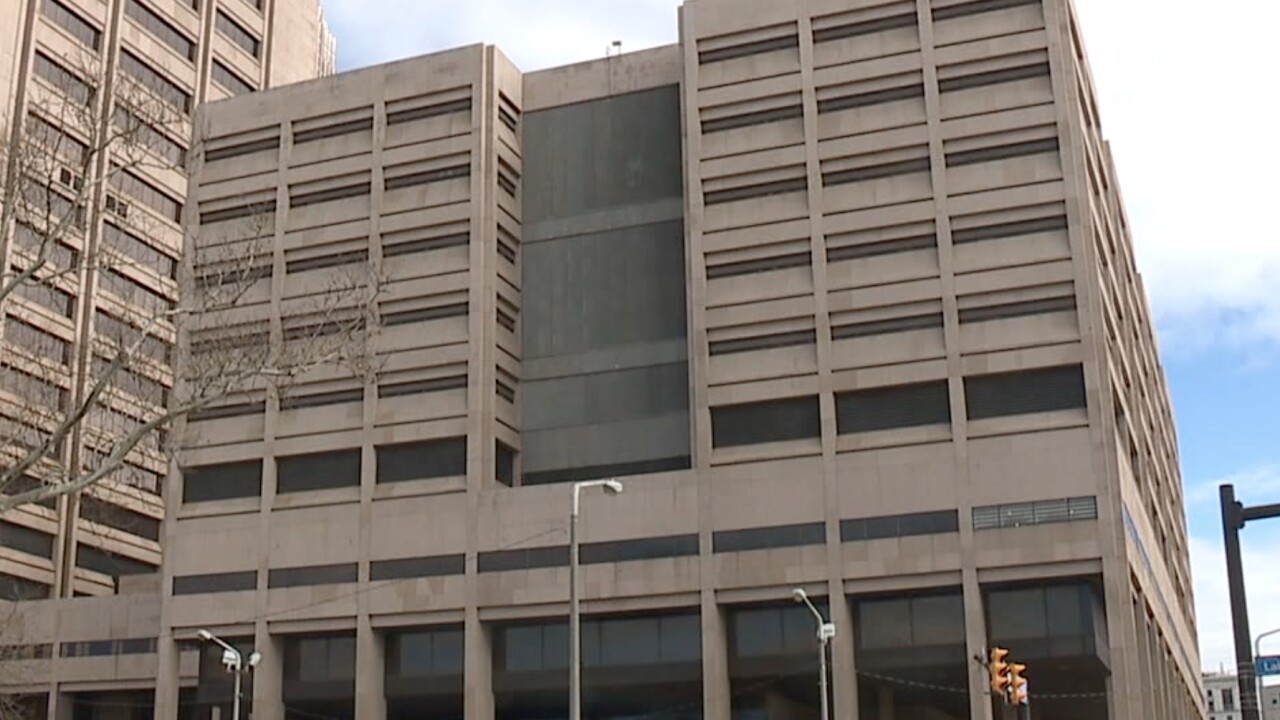 CLEVELAND — A 20-year-old female inmate at the Cuyahoga County Jail was transported to MetroHealth Medical Center in critical condition Thursday afternoon, according to Cleveland EMS.

Shortly before 1p.m., EMS responded to the jail for treatment of a female inmate, according to a county official.

No further information has been released by officials at this time.