Renovations and improvements shown off during tour 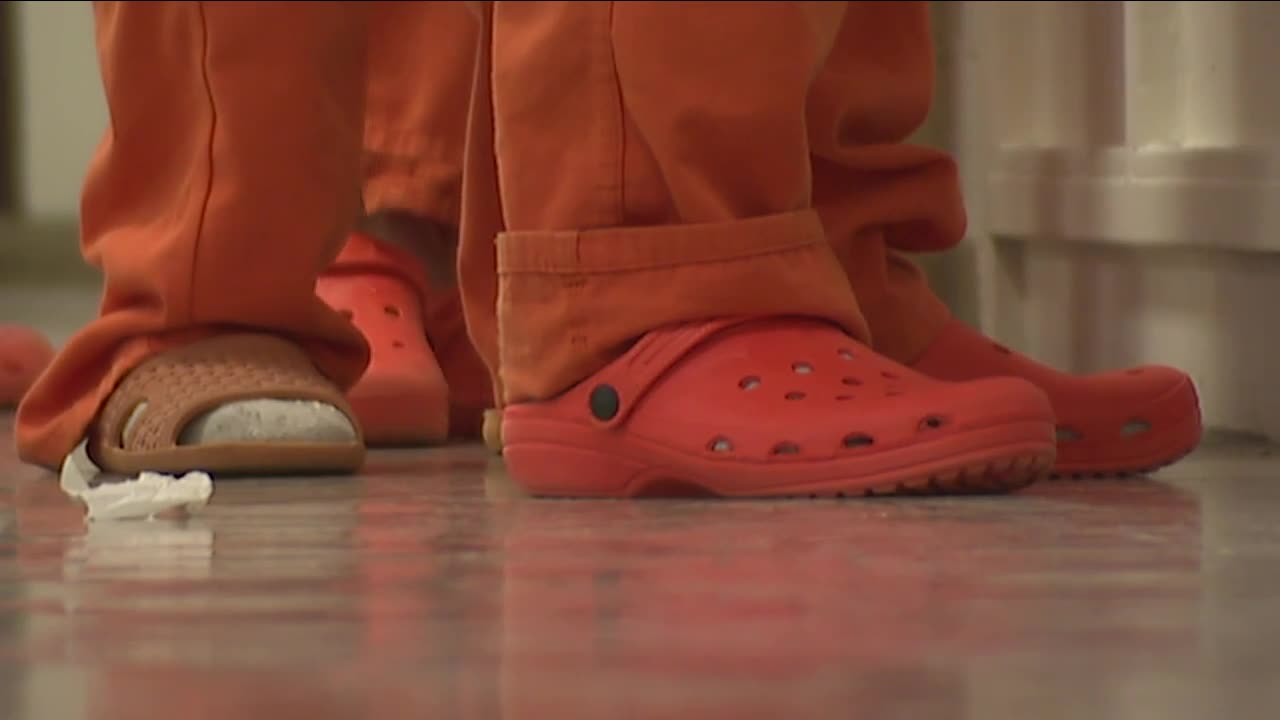 Cuyahoga County administrators opened the doors to the troubled county jail Thursday showing off improvements to the same facility where a year ago inspectors called conditions "inhumane." 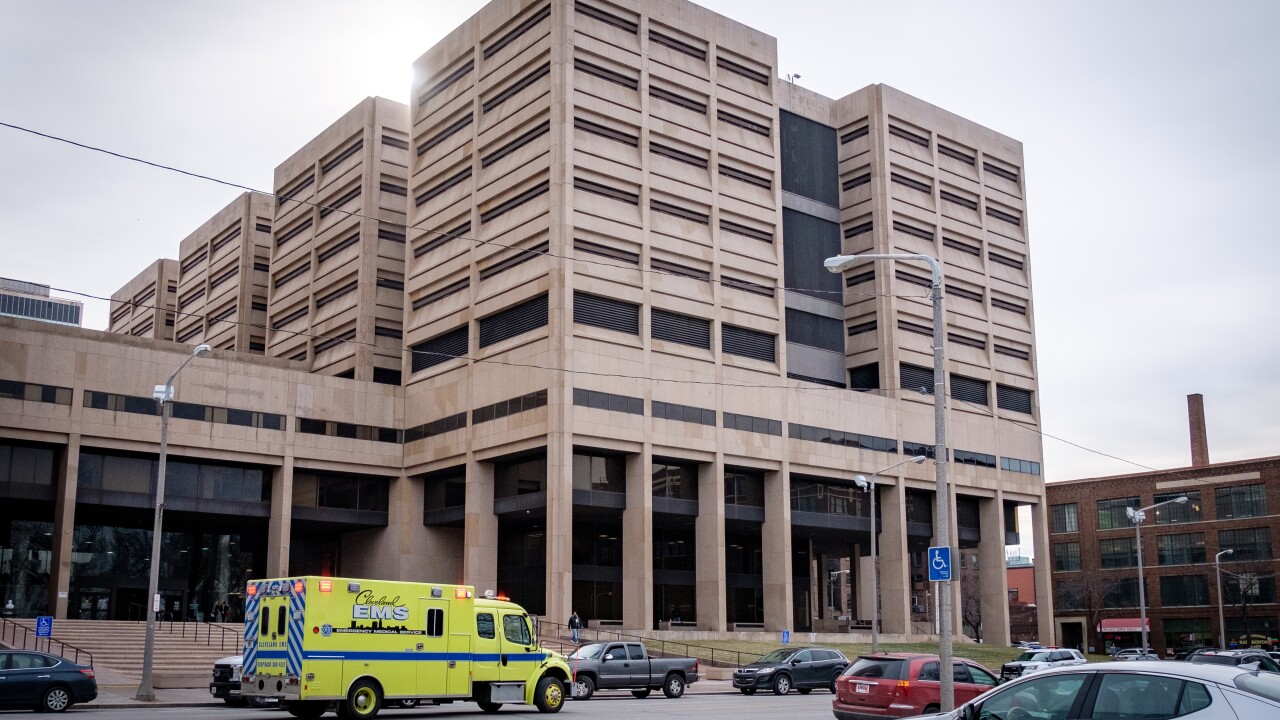 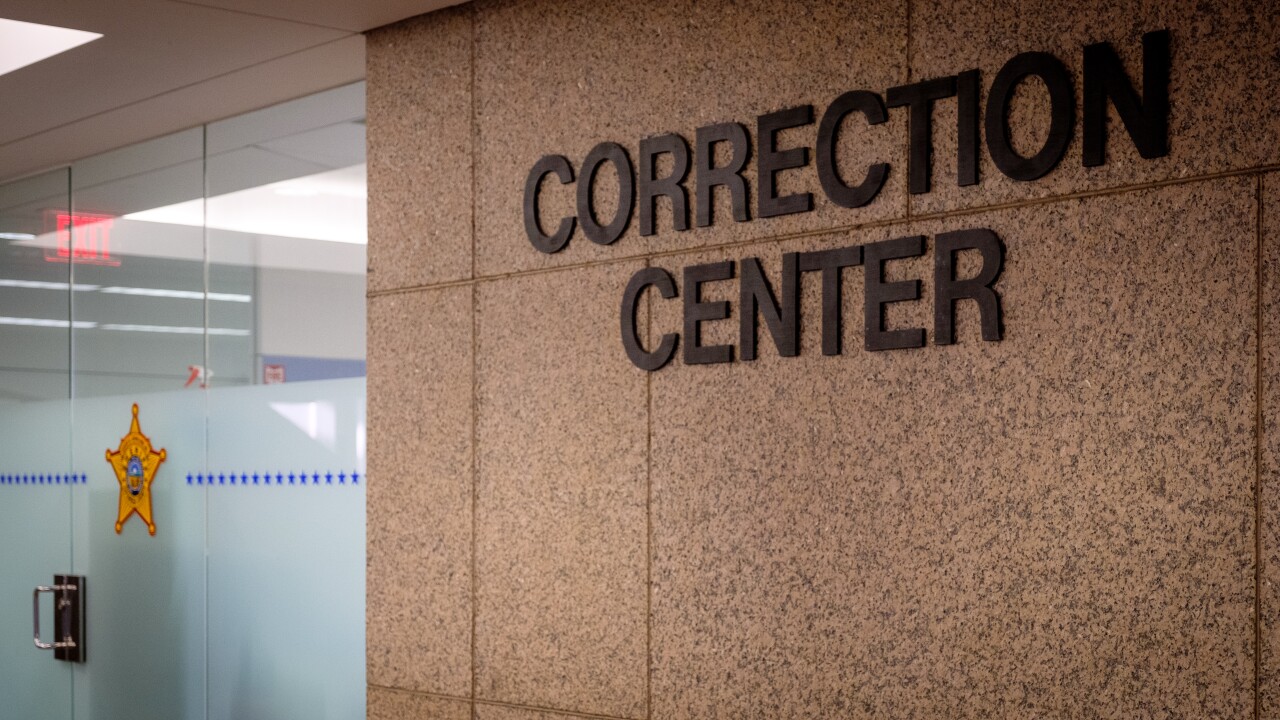 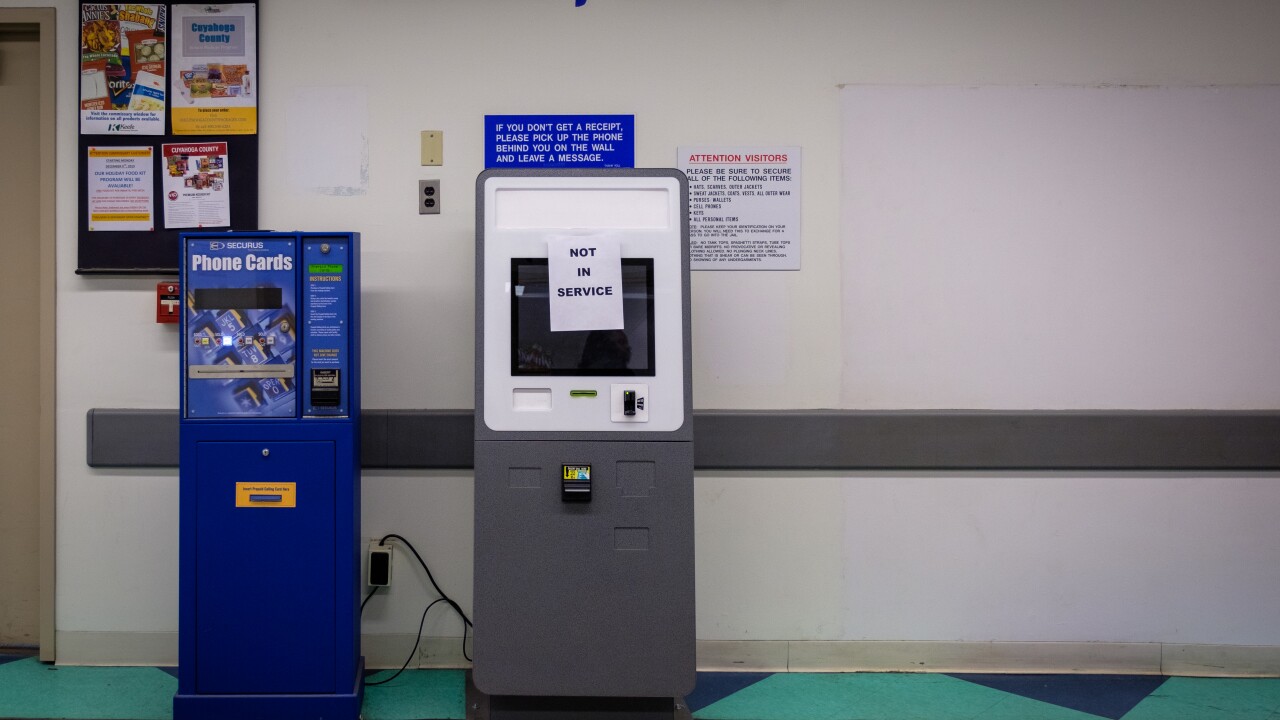 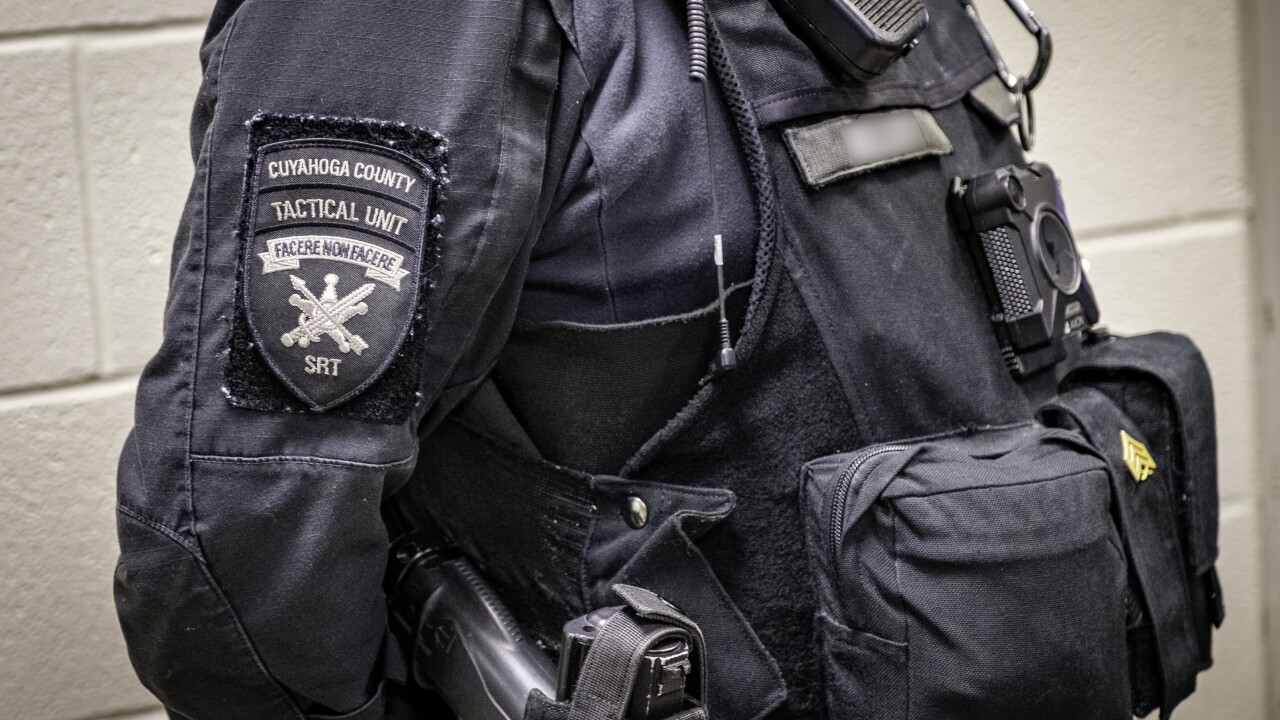 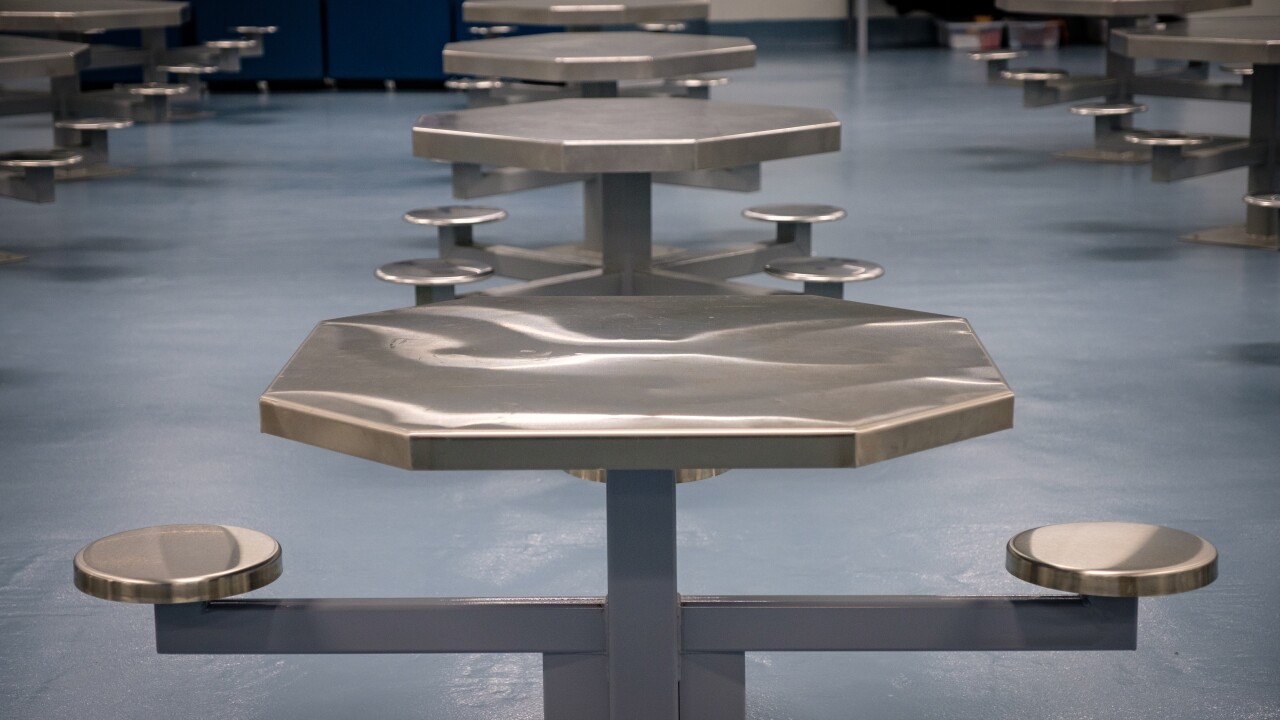 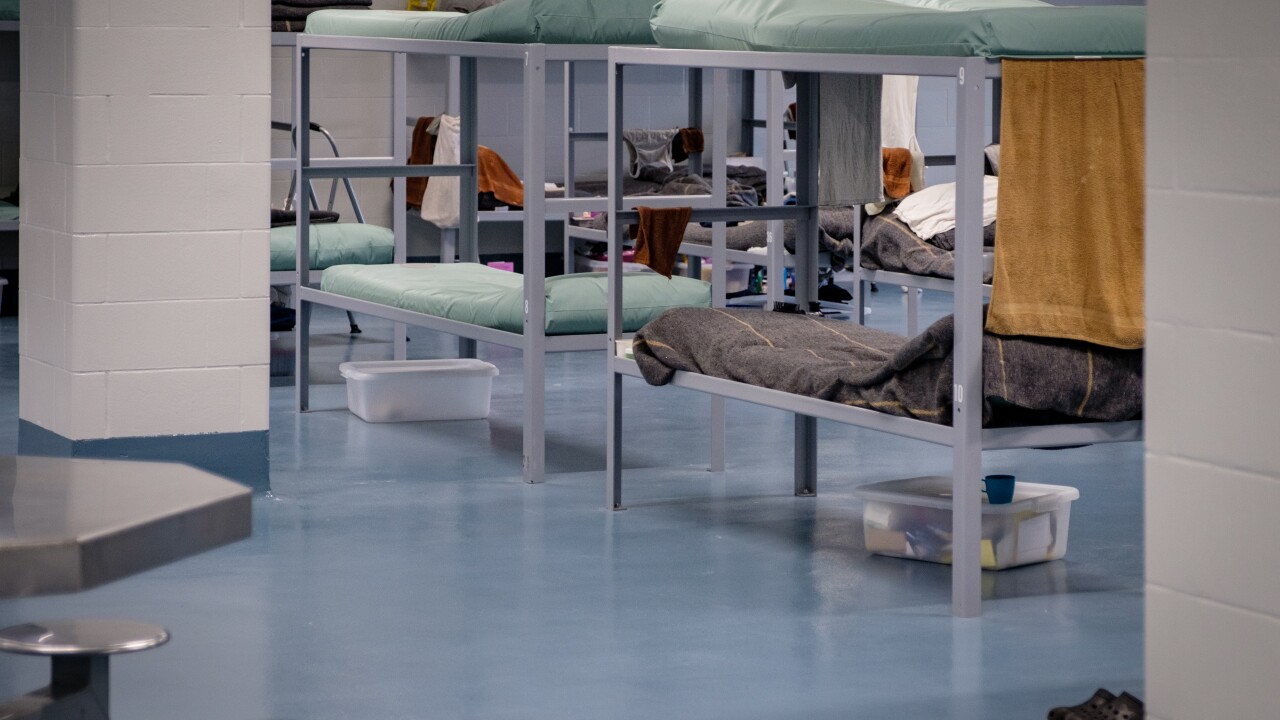 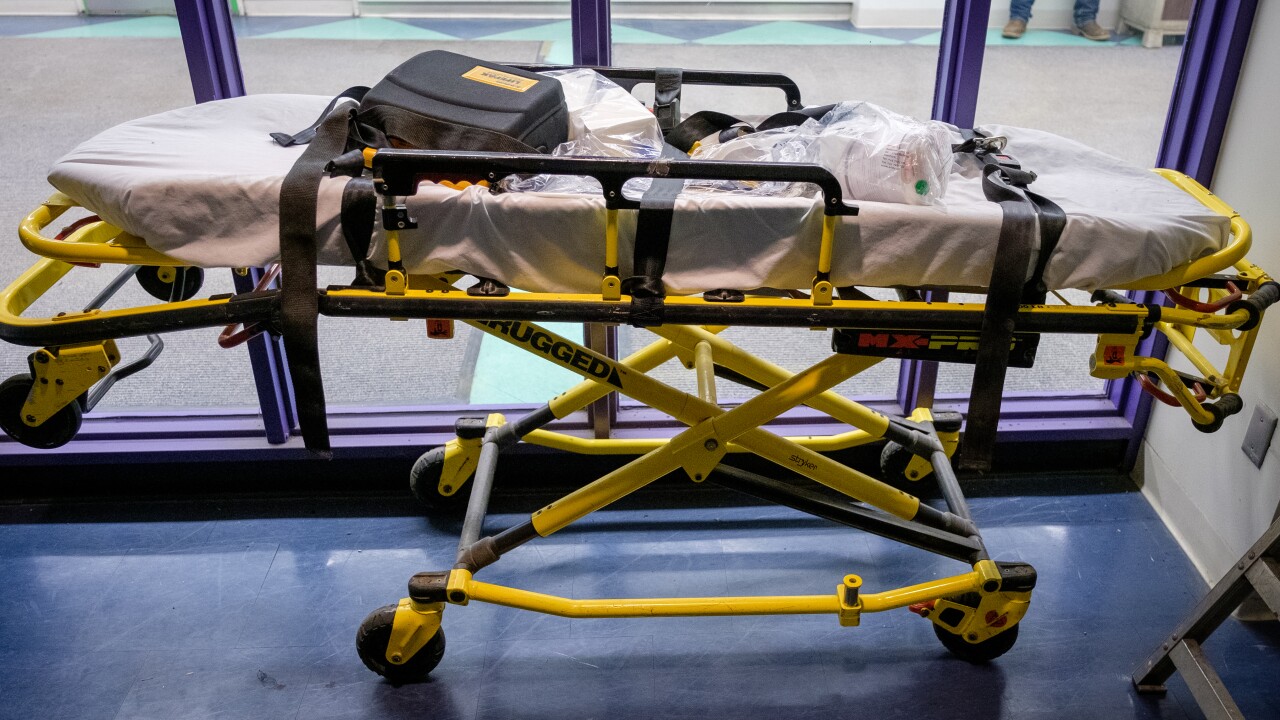 CLEVELAND — Cuyahoga County administrators opened the doors to the troubled county jail Thursday, showing off improvements to the same facility where a year ago inspectors called conditions "inhumane."

"I believe we've made great strides on many levels," said Ronda Gibson, Cuyahoga County's jail administrator. "We still have a ways to go."

The county's "media jail tour" allowed cameras into the lock-up to document renovations to the jail's intake area, a converted kitchen that's been transformed into additional beds for inmates, as well as a housing unit currently being renovated.

"I think we've put on some pretty good personnel that are in charge and are in contact with what's happening in this jail every day," said Bill Mason, County Executive Armond Budish's chief of staff.

A November state inspection found the jail was still out of compliance with 17 standards, a marked improvement over November 2018 when inspectors cited the jail for 84 deficiencies.

The jail's medical director also pointed to improvements in inmate care since MetroHealth took over medical services inside the jail as part of a new contract with the county last year. As an example, Dr. Julia Bruner said that the number of inmates receiving mental health care has increased from about a dozen a day to now around 60 inmates because of additional staff.

But, the county said there's still more work to do behind bars, including improvements to inmate housing areas, technology upgrades and additional training.

There are also plans to create a centralized booking center to assess inmates and get help for inmates needing mental health or addiction services rather than leave them locked up as they await trial.

"We want to keep the population down, and only keep the violent people in this place," said Mason, "not just the mentally ill or whoever else might be here."

Overcrowding and understaffing were blamed for many of the jail's past problems.

On Thursday, jail administrators said the number of inmates was 25 over the jail's capactiy.