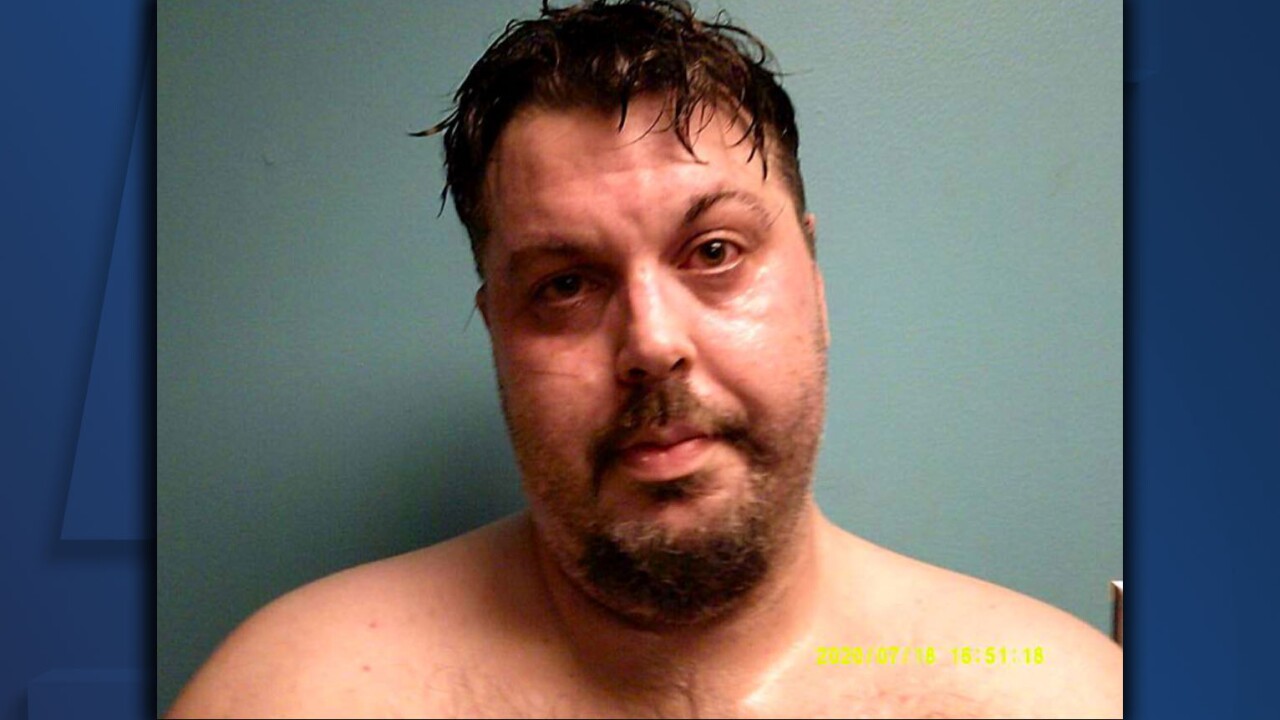 CLEVELAND — A Cuyahoga County corrections officer is free on bond after being arrested for allegedly trying to rob people at gunpoint early Sunday morning, according to a union representative.

Ryan Harwood, 40, was arrested by Brooklyn police after he attempted to rob people near Ridge Road and Memphis Avenue around 4:30 a.m., authorities said.

Investigators said they seized a black BB gun during the arrest.

Harwood has worked for Cuyahoga County since 2005, according to county officials.

Harwood has been charged with aggravated robbery and resisting arrest, authorities said.