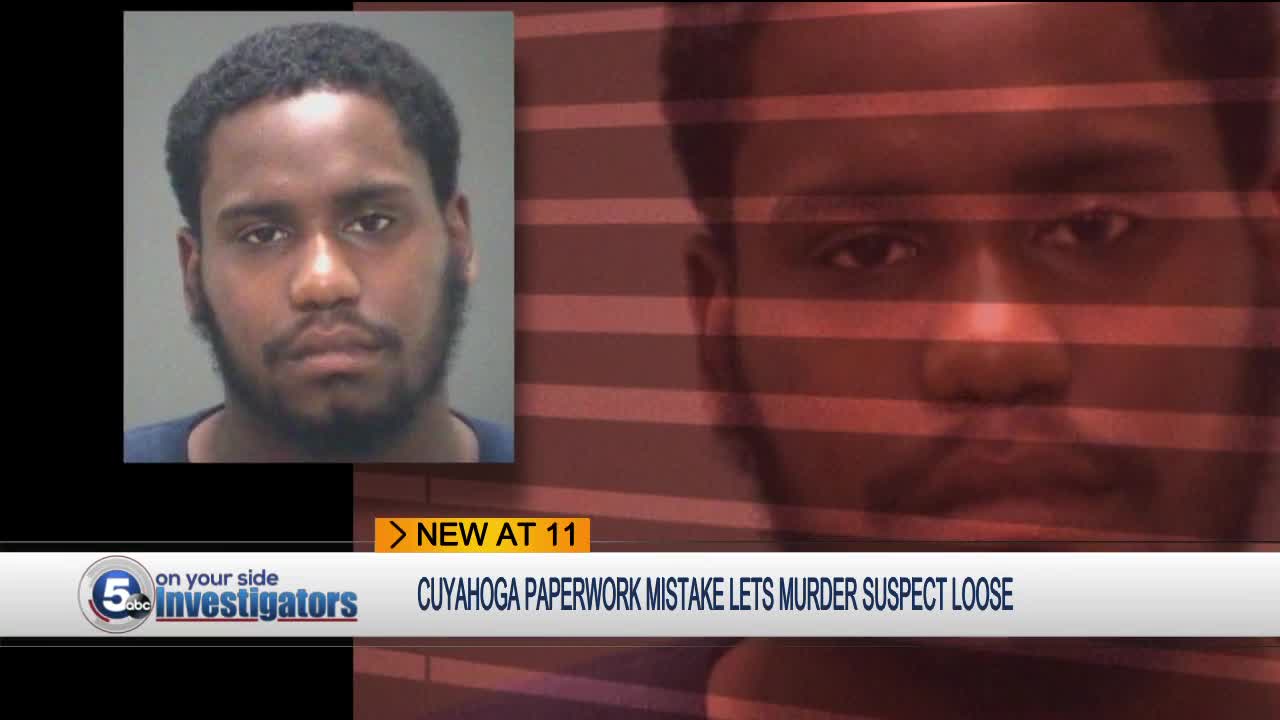 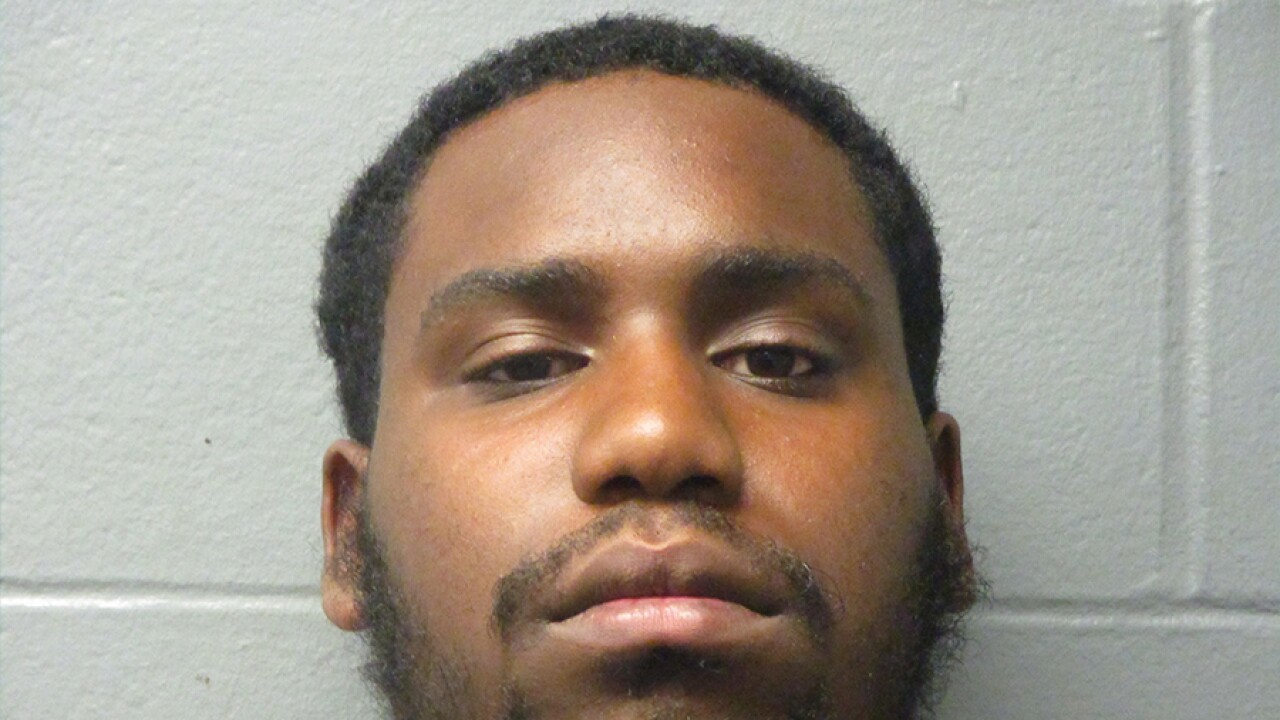 CLEVELAND — The Cuyahoga County Jail accidentally released a murder suspect Friday, and U.S. Marshals brought him back into custody on Monday.

Jacquise J. Drewery, 21, was charged with murder in connection with the death of Theodore Hester.

Drewery was arraigned in court Thursday and was being held on a $1 million bond.

Jail officials said he was accidentally released at 8:30 p.m. on Friday based on incorrect paperwork from Euclid's clerk of courts office.

The correction department was informed of the accidental release on Monday, according to Cuyahoga County spokesperson Mary Louise Madigan.

Madigan said the jail's warrant unit worked with U.S. Marshals and Drewery's family to locate him. He was arrested Monday at around 1:15 p.m. without incident.

"We will continue to work with our records department and the city of Euclid to improve or [sic] practices and train our employees to the best of our ability to make sure this does not happen again."

Witnesses in the neighborhood where Hester was killed told News 5 they were concerned Drewery could return with a gun.

Robin Bobbitt believes the accidental release is yet another example of a Cuyahoga County jail system that needs continued improvements and reform.

"Making a mistake like that, that's big mistake, and you're paying your tax dollars to be safe and this is what they do to you," Bobbitt said.

"They're not doing their job, they're going to let someone out like that, they've been screwing up a lot, letting people out that shouldn't be out."