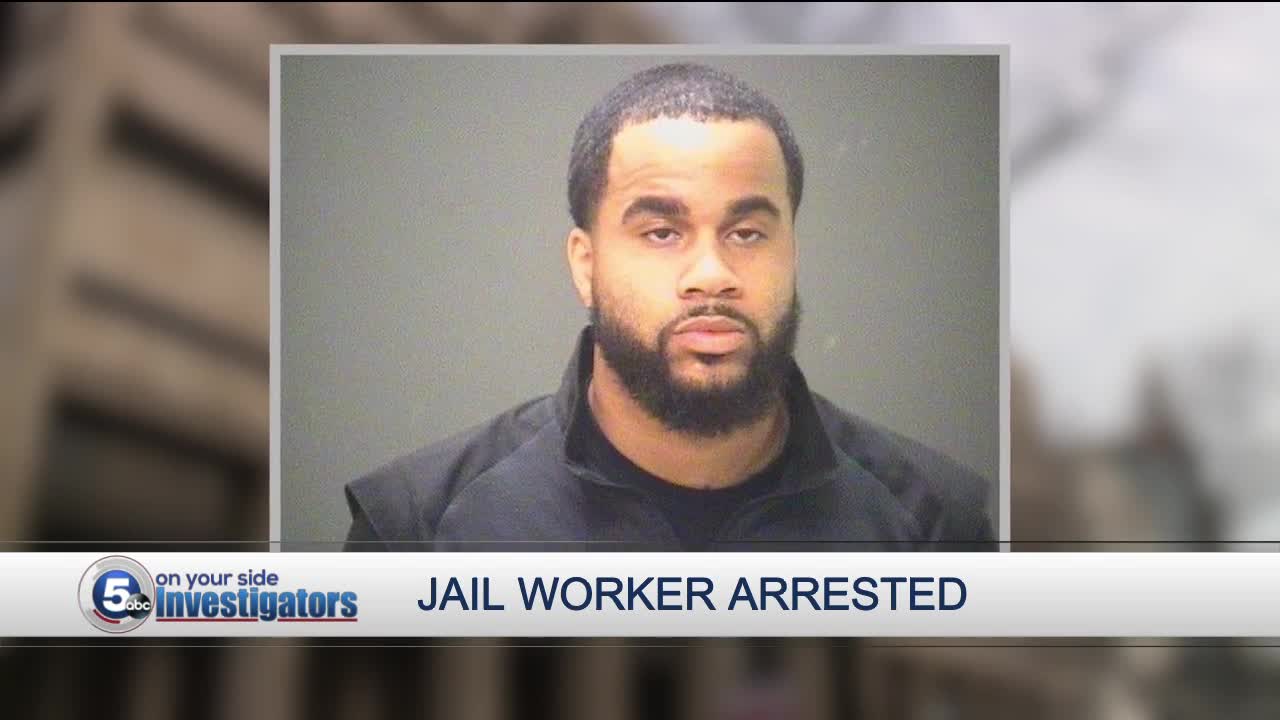 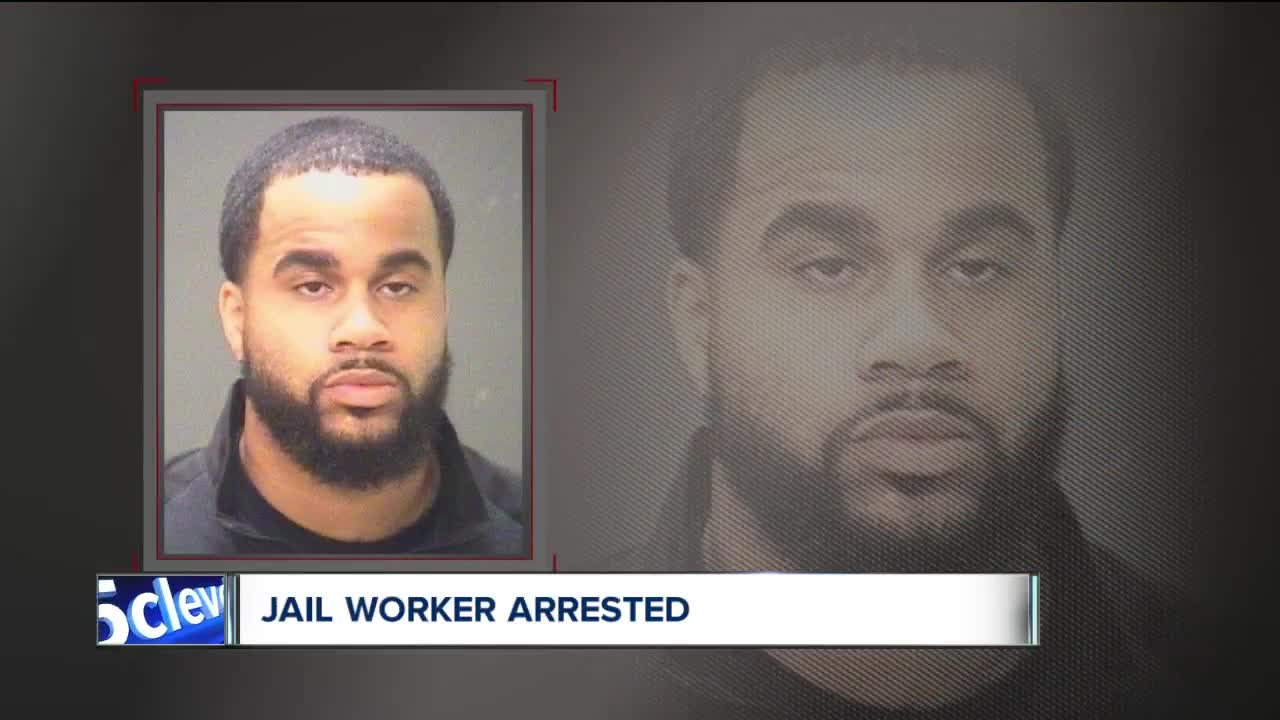 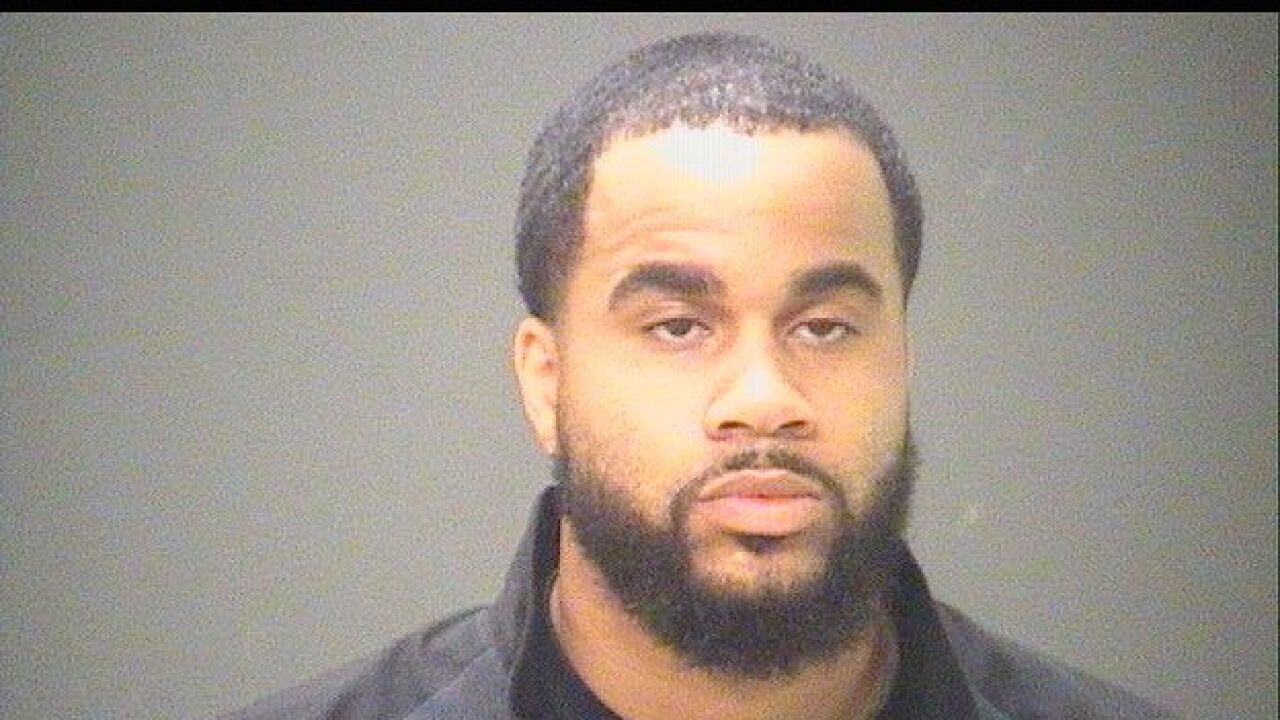 Officer Stephen A. Thomas was taken into custody at the jail, according to a county spokesperson.

Thomas was arrested for drug possession, illegal conveyance of drugs into a detention facility and trafficking in drugs, according to a Cuyahoga County Sheriff's Office report.

5 On Your Side Investigators have confirmed another Cuyahoga County corrections officer has been arrested. A spokeswoman says the jailer was arrested by narcotics detectives today inside the jail. An investigation is underway. @WEWS #WEWS pic.twitter.com/ZymhCdKepC

Thomas, who is a member of the jail's special response team, or SRT, has worked in the jail since February, 2018. After his arrest, the Thomas was placed on unpaid administrative leave, according to county documents.

5 On Your Side Investigators discovered Thomas filed for bankruptcy last month.