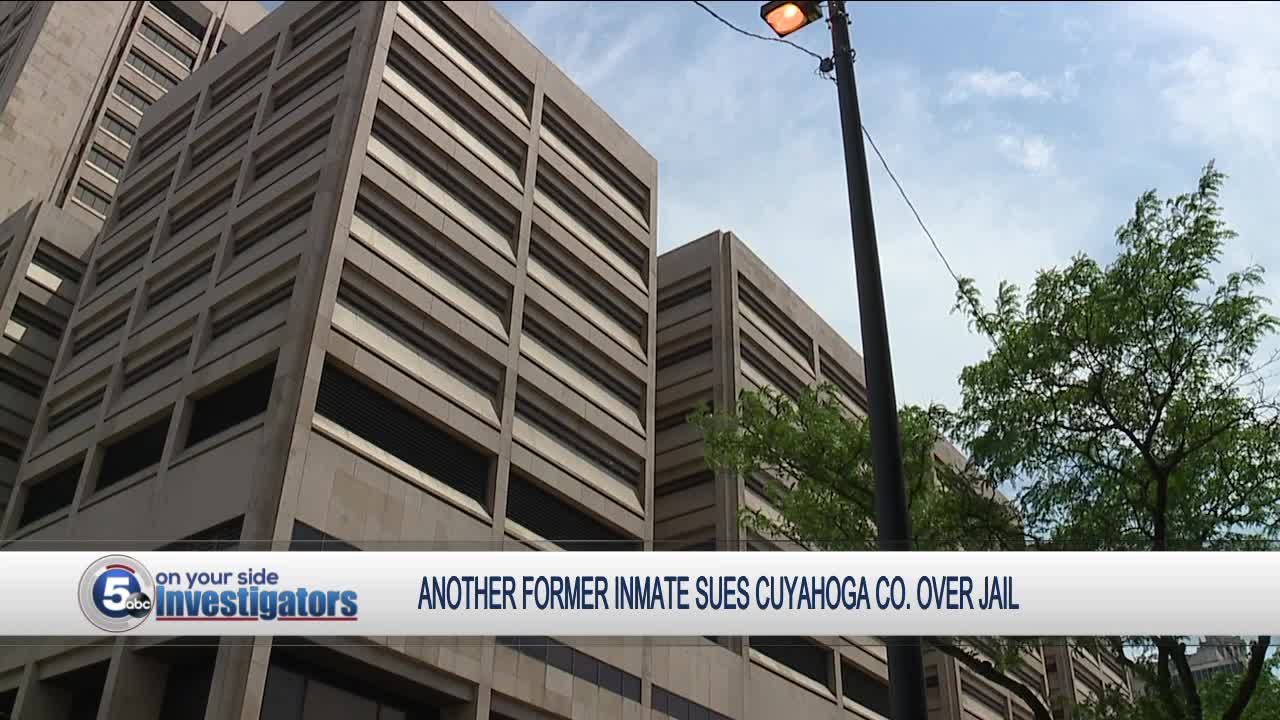 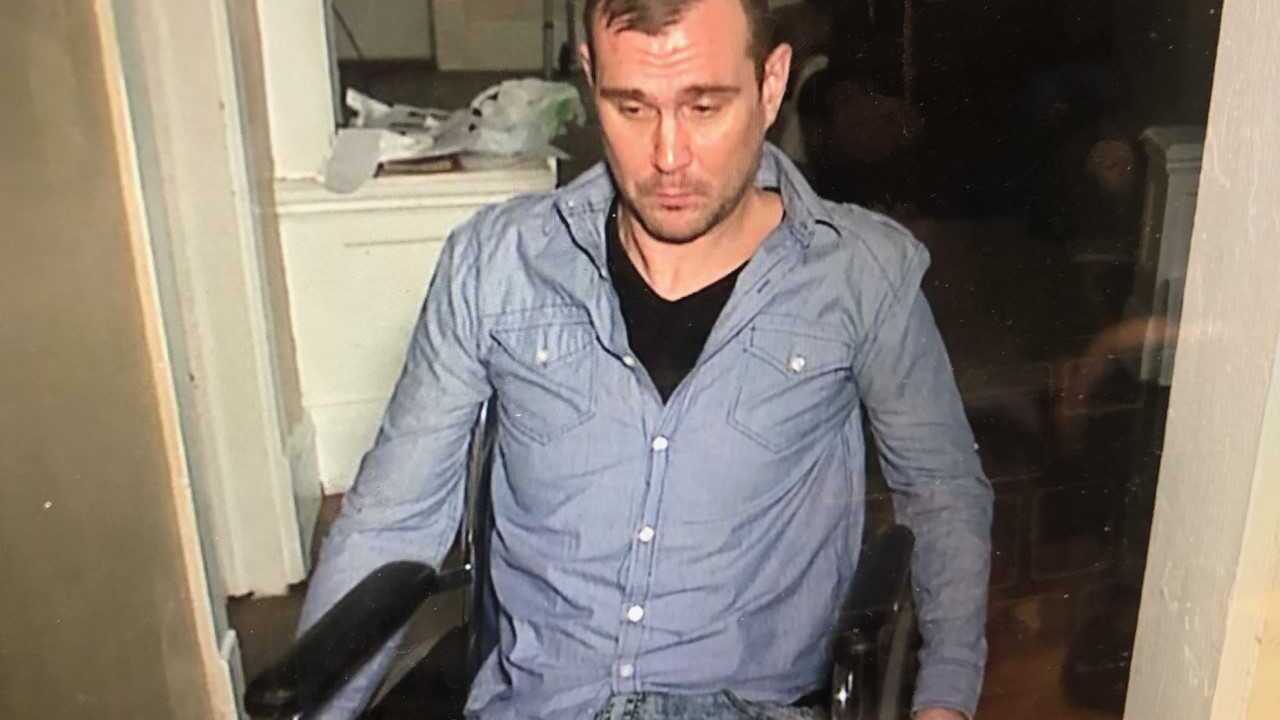 The Chandra Law Firm, who is representing Mayer, held a news conference on Tuesday, where Mayer spoke about the treatment he experienced inside the Cuyahoga County Jail.

“I was scared because I didn’t know what was happening. I was crying and asked what was going on," Mayer said of the alleged 2018 attack.

The civil-rights complaint filed in the Cuyahoga County Court of Common Pleas alleges the officer attacked Mayer when he twitched because of a neurological disorder, which has resulted in Mayer having impaired mobility, requiring him to use a walker.

When he was booked into the jail in August 2018, Mayer was assigned to the medical housing unit for inmates who suffer from medical conditions.

On Oct. 16, 2018, while subbing for another corrections officer during a second pill call, the officer allegedly prevented a disabled inmate from stepping out of his call, yelling “I don’t care about medical issues. I’m treating this like a regular pod. I’ll still put you on the ground," the lawsuit states.

While being given his pills, Mayer started to twitch, which led to the officer allegedly grabbing him from behind by the neck, which caused an intense muscle spasm, the lawsuit states. While still holding his neck with one hand, the lawsuit states the officer slammed Mayer’s elbow into his back while yanking the back of his neck.

The lawsuit says even with an accompanying nurse telling the officer to “let Mayer go,” he did not immediately release him, explaining, “I’m not used to this, I’m used to choking people out when things like this happen.” The officer eventually released Mr. Mayer.

The complaint alleges Mayer’s physical condition deteriorated after the attack, which required him to use a wheelchair.

Mayer said during the news conference that to this day, he still feels the physical and mental effects of his treatment at the jail.

"I like to be independent, but now I can't even make my own food. I can’t pick up my 1-year-old son. When I think about what happened, it upsets me," Mayer said.

The officer failed to notify a supervisor of the use of force after, the complaint states. The officer, who was hired in 2013 as a corrections officer, touted his martial arts background.

According to the lawsuit, during the officer's performance evaluations, it was mentioned that he had several "shortcomings" within his job performance, such as:

An attorney with the union representing the jailer pointed out the officer was not disciplined in the case. He said the officer was unfamiliar with Mayer's medical condition and was "merely trying to help and secure the inmate from falling," and said there was no improrper force or physical contact with Mayer.

A county spokeswoman said administrators would review the case with their attorneys once they received a copy of it.