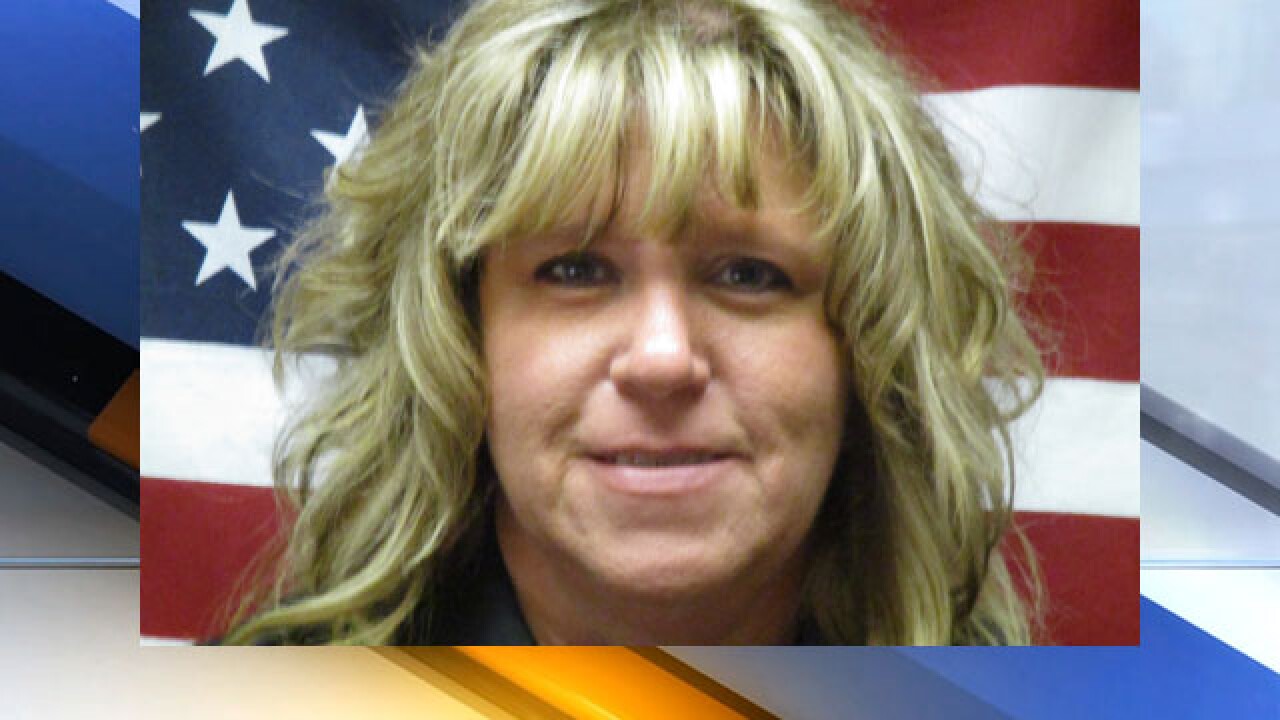 Gibson was offered the position this week. She currently works for Lorain County, and previously ran Seneca County Jail, according to her biography on Lorain County's website. In 2007, she was hired as Jail Administrator for Wood County Sheriff’s Office. The capacity for that facility is 220 inmates, according to the state.

Gibson began work as Lorain County’s Captain/Jail Administrator on July 30, 2018. The capacity of that facility is 422 inmates, according to the state. In April of this year, a Lorain County inmate, Michael Kilgore, died in the jail. As of Friday, the coroner did not have a cause of death for the inmate.

Gibson will now take over operations of a jail with a capacity of 1,765 inmates but has been frequently overcrowded. Cuyahoga County Jail housed 2,420 inmate at the time that the U.S. Marshal's Service review team inspected the jail late last year.

RELATED: Cuyahoga County Jail may have a new jail director