Inmate assault trial jury deadlocked on 2 charges for 1 jailer, both jailers acquitted of other charges 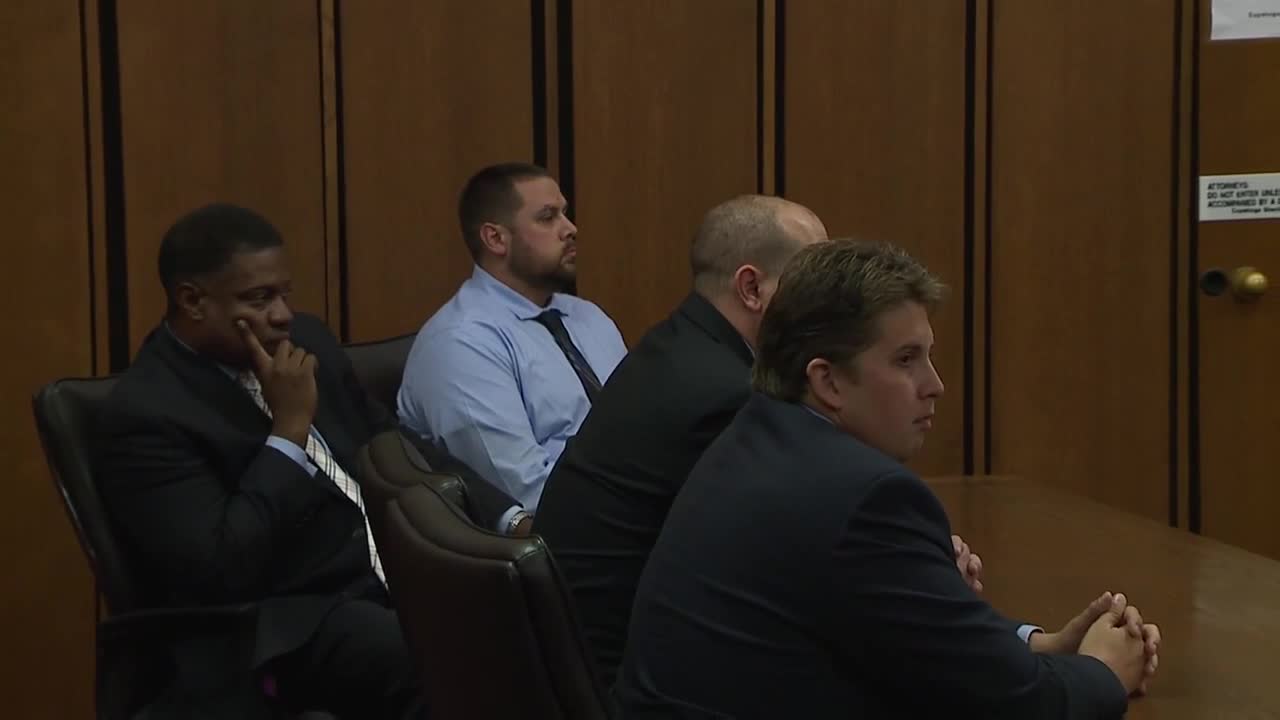 News 5 checked with the American Association of University Professors, and while we're told the data around professor's ages isn't maintained, a spokesperson couldn't immediately think of professor above that age still teaching. 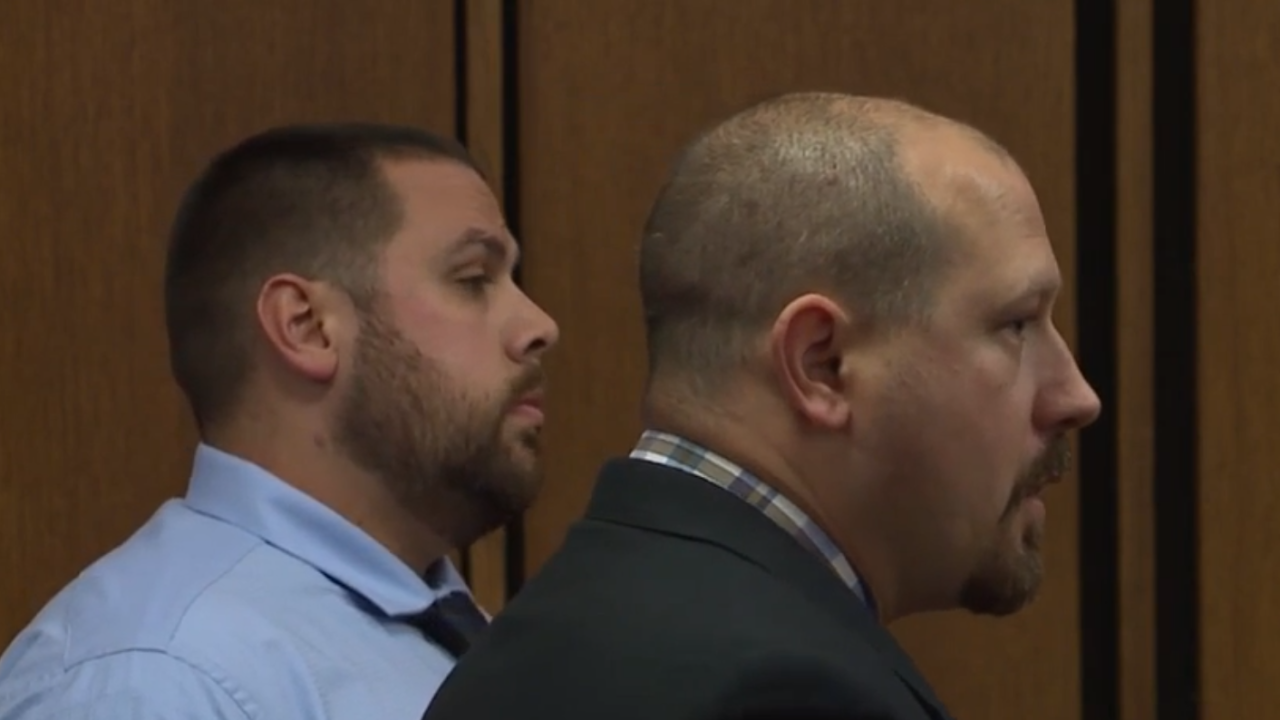 CLEVELAND — A jury was unable to reach a decision on charges of felonious assault and interfering with civil rights for Cuyahoga County Corrections Officer John Wilson but acquitted both Wilson and fellow jailer Jason Jozwiak of other charges in connection with the alleged assault of an inmate last year.

The inmate, Joshua Castleberry, sustained a broken nose and lost several teeth in a February 2018 incident.

Prosecutors said that Wilson repeatedly punched inmate Joshua Castleberry during an altercation in his cell. Wilson said the use of force was justified.

"It's a dangerous job and the law allows them wide latitude to sometimes use force in pursuit of their duties," said Adam Chaloupka, an attorney with Ohio Patrolmen's Benevolent Association, the union representing jailers.

Jozwiak was facing charges of interfering with civil rights and falsification. He was found not guilty on both charges.

During the trial, prosecutors argued that the corrections officer refused to allow jail medical staff to treat the inmate and forced him to sit in a restraint chair for several hours.

"Jason's been defamed, he's been harmed from this," said attorney W. Scott Ramsey after Jozwiak was found not guilty. "His reputation has taken a hit, he's been threatened on social media. He's glad this part is over with. He hopes he can get his job back."

Castleberry testified that a guard punched him and then slammed his face on the ground. However, an oral surgeon who treated Castleberry testified that the injuries didn’t exactly match up with the inmate’s story. The surgeon told jurors that Castleberry’s injuries were not consistent with hitting a flat surface and appeared to have been more likely caused by hitting a step, windowsill or a toilet in his cell.

While on the stand, Castleberry’s story was questioned by Wilson’s defense team. Attorney George Gerken pointed out to jurors that Castleberry had recently pleaded guilty to attempted assault of a police officer. He was also disciplined at the jail for trying to walk away from another floor at the facility and placed in restrictive housing as a result.

According to court testimony, Castleberry tried unsuccessfully to paint a picture that guards lied about not seeing the alleged assault. Castleberry also said that nurses at the jail who later tried to examine him and called him “combative” were also lying. According to Castleberry, he was the sole person in the court room who told the truth—a truth which jurors simply didn’t believe.

The Ohio Attorney General's Office said it plans to retry Wilson on felonious assault and interfering with civil rights charges.