Inmate caught in 'attempt to make contact with the outside' 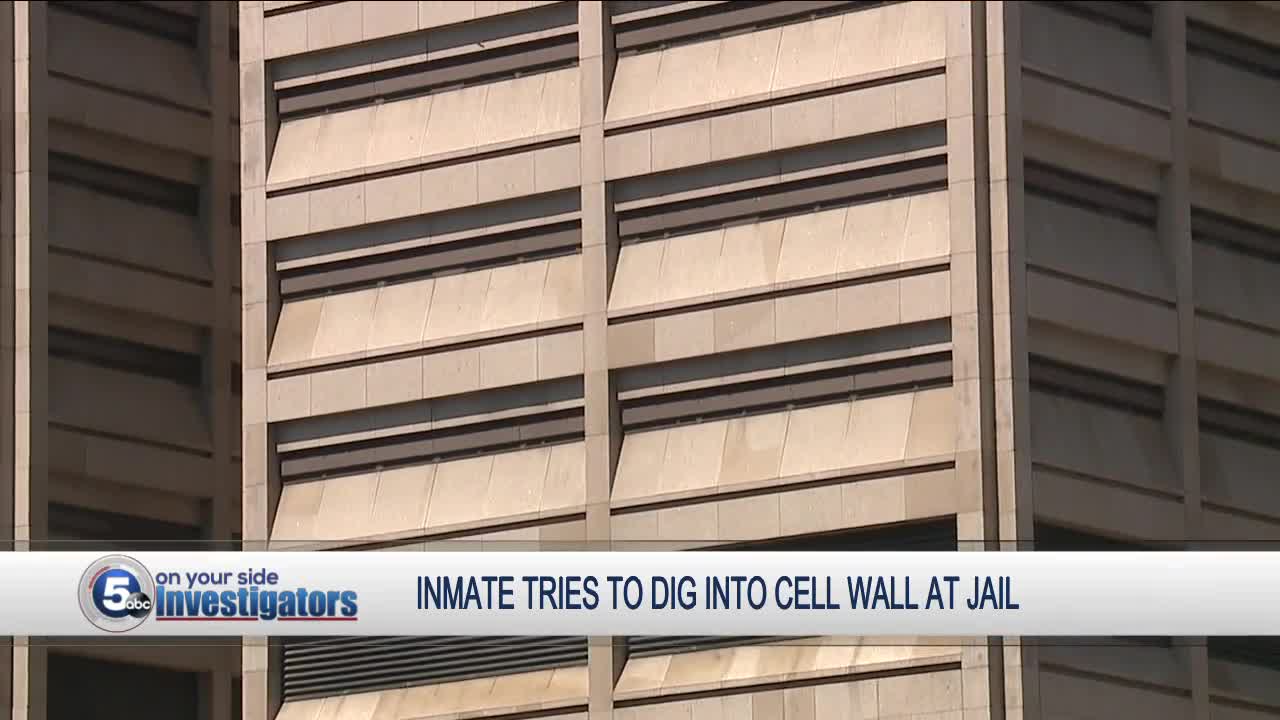 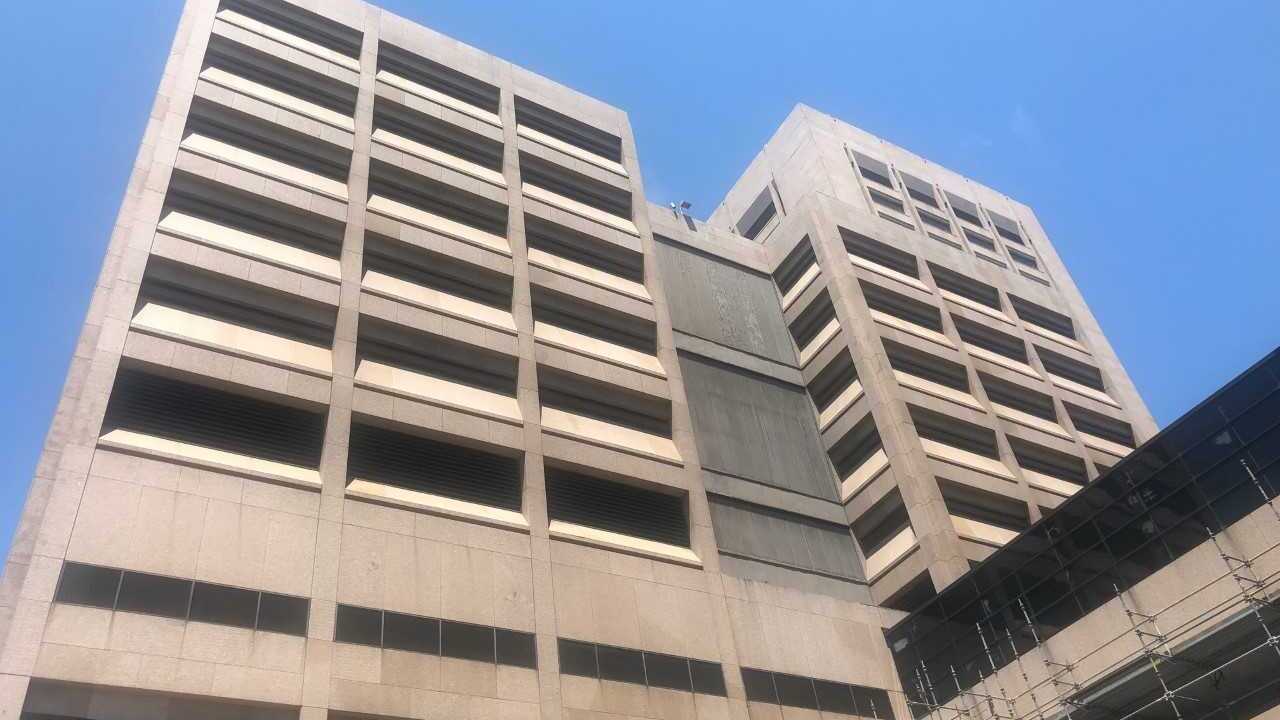 A county spokeswoman said the discovery stemmed from an incident inside an eighth floor cell inside the jail June 21. Officers found what's being called an "attempt to make contact with the outside," carved into the cell's wall. Investigators would not confirm if the hole went all the way through to the outside, but said the hole was less than two inches wide.

The sheriff's department says one inmate has been disciplined, and that detectives are trying to determine if other inmates were involved.

Because it's an ongoing investigation, a spokeswoman said she couldn't provide additional details.

Already this year 10 past and current jail employees have been indicted for various crimes.

Both state and federal investigators are looking into problems at the jail.