More indictments coming, according to prosecutors 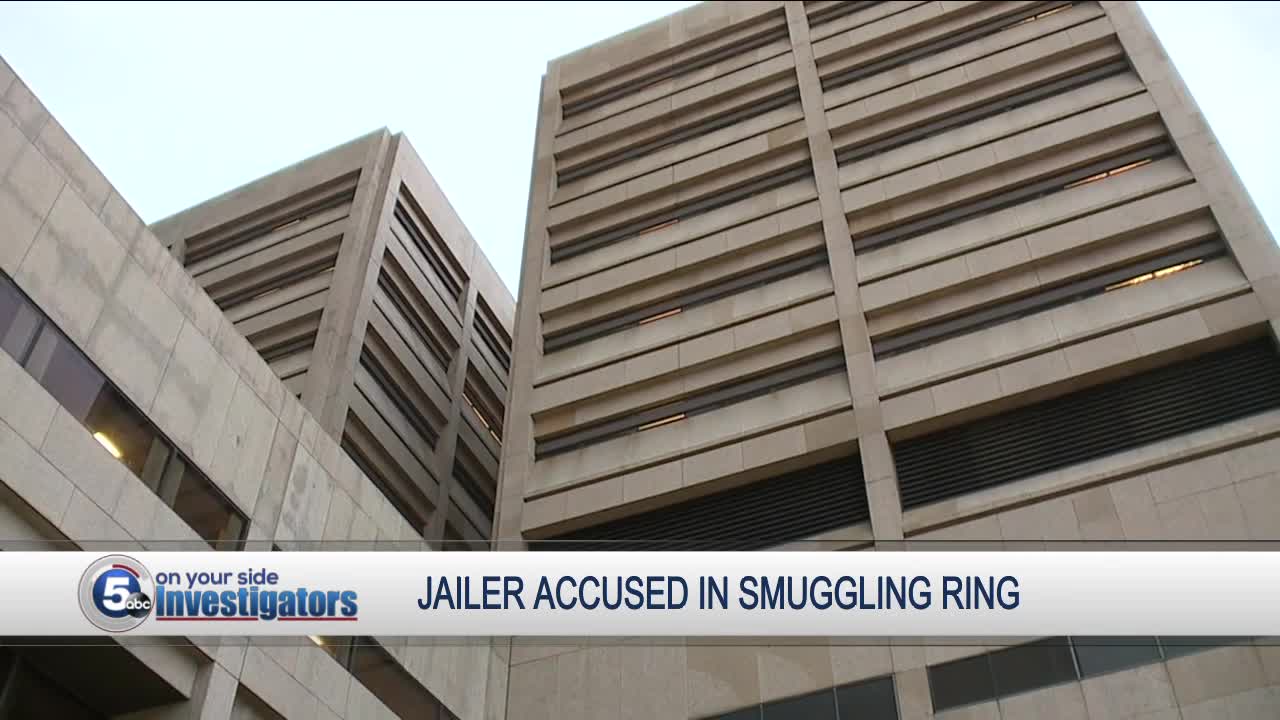 Prosecutors now believe an officer arrested for smuggling drugs into the troubled Cuyahoga County jail was working for the Heartless Felons street gang. 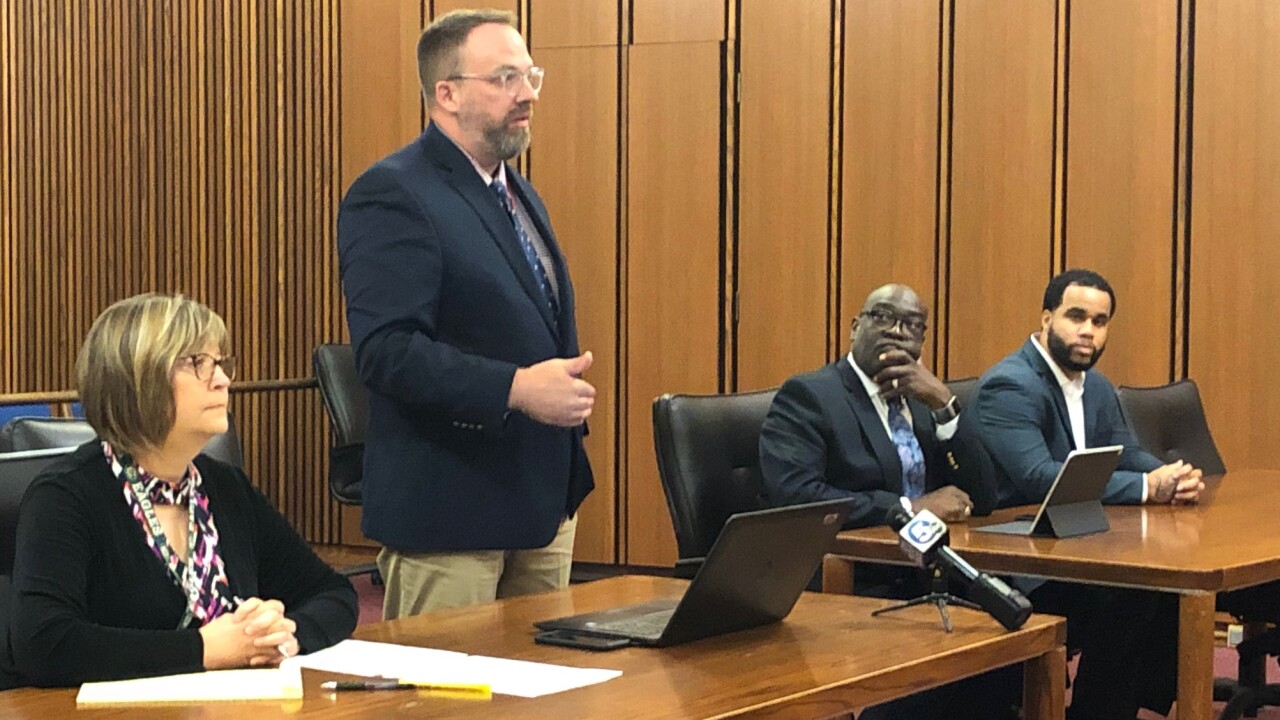 The 28 year old was arrested while at work in May. Detectives said he confessed.

Today in court, prosecutors said they expect more charges will be filed against Thomas and others involved in the smuggling. They asked a judge to deny a request by Thomas’s attorney to remove a GPS monitor.

“He’s been informed that the Grand Jury is meeting to consider more serious charges,” said Matt Meyer, Special Assistant Attorney General. “He’s got associates in the gang community who would be very unhappy with him if he chose to cooperate or would even perceive as being in a position to cooperate. The easiest thing for him to do is flee.”

Judge William McGinty did not rule on Thomas’s request.

5 On Your Side Investigators also learned federal attorneys are opposing Thomas’s bankruptcy filing earlier this year. They claim Thomas failed to show the court the money he earned from smuggling.

County records released Friday afternoon, show a second former jailer has been linked to smuggling in the jail.

The female jailer has not been criminally charged, but resigned her position Sunday during the investigation. That officer, who worked for the jail for less than a year, denied in a handwritten statement helping Thomas or bringing any contraband into the jail. She also denied being affiliated with gangs or gang activity.

Discipline documents claim that officer refused to provide urine or blood samples or agree to submit to a lie detector test.