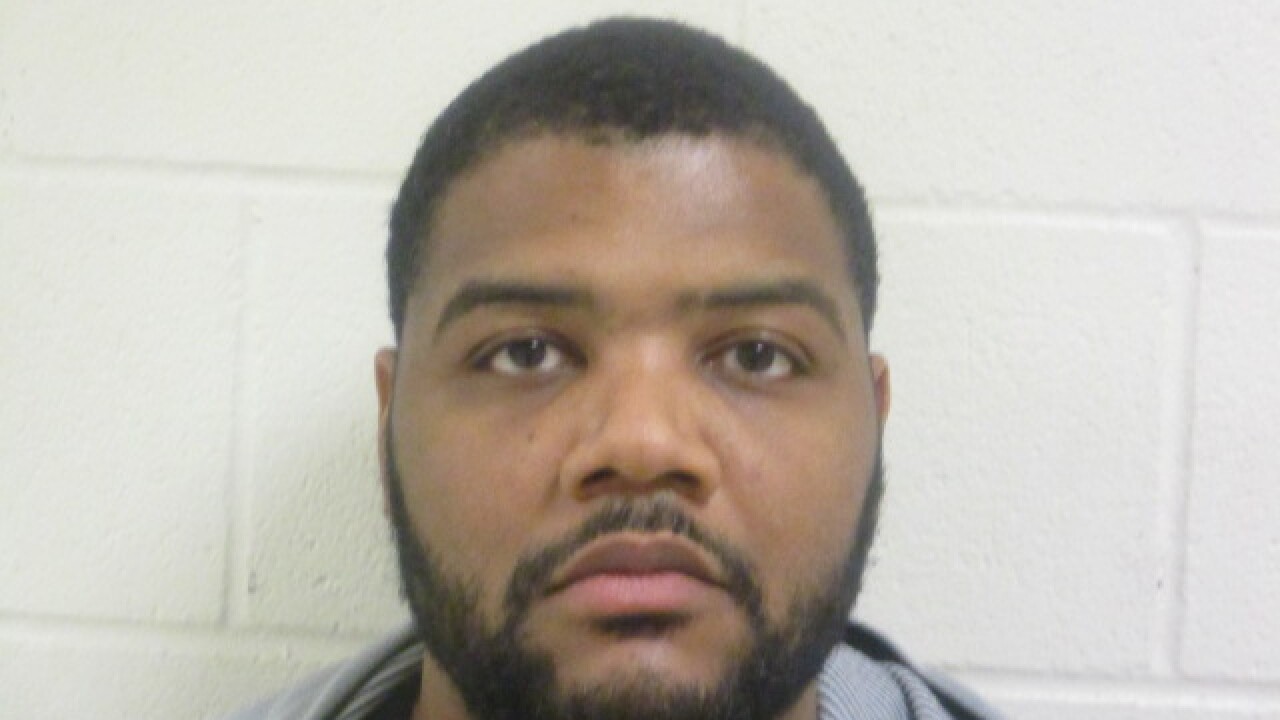 Idris-Farid Clark has been indicted for felonious assault, interfering with civil rights, tampering with evidence, two counts of perjury, intimidation, tampering with records and unauthorized use of property or computer system. His arraignment on those charges is set for Nov. 6 at 8:30 a.m.

Clark was previously indicted on April 8 of this year, along with fellow jailer Robert P. Marsh, for interfering with civil rights and unlawful restraint. Clark was also charged with felonious assault.

The incident leading to those charges happened on July 16, 2018 following the arrest of Chantelle Glass on a misdemeanor warrant out of New Jersey. She was taken into custody by Cleveland police, then transferred to the Cuyahoga County jail. Clark and Marsh allegedly pepper-sprayed her while she was strapped into a restraint chair, an incident that was captured on jail surveillance cameras. Glass also filed a civil rights complaint against the jail.

RELATED: Jailer accused of trying to extort fellow officer to testify on his behalf arraigned in court