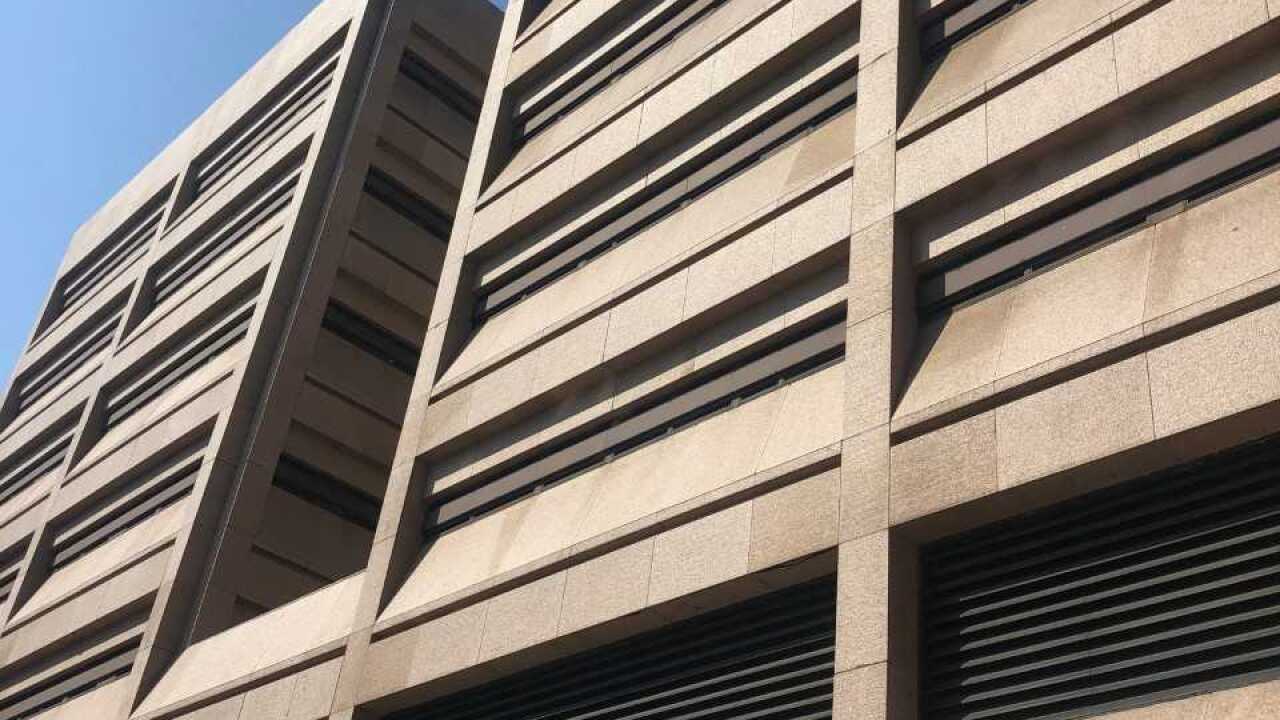 CLEVELAND — The Cuyahoga County Sheriff's Office is investigating allegations a jailer engaged in an improper relationship with an inmate at the county's troubled downtown jail.

A county spokesperson said Monday the investigation is ongoing, but at this point, it does not appear that relationship was physical.

Sources told 5 On Your Side Investigators that the male corrections officer supervised the female inmate and that the officer has been placed on restricted duty pending the outcome of the investigation.

The sheriff's department says the officer has worked at the jail since 2005.

Ten current and former jail employees have been indicted so far this year for a variety of crimes. Those charged include the former jail director and former warden. All have pleaded not guilty to the charges against them.