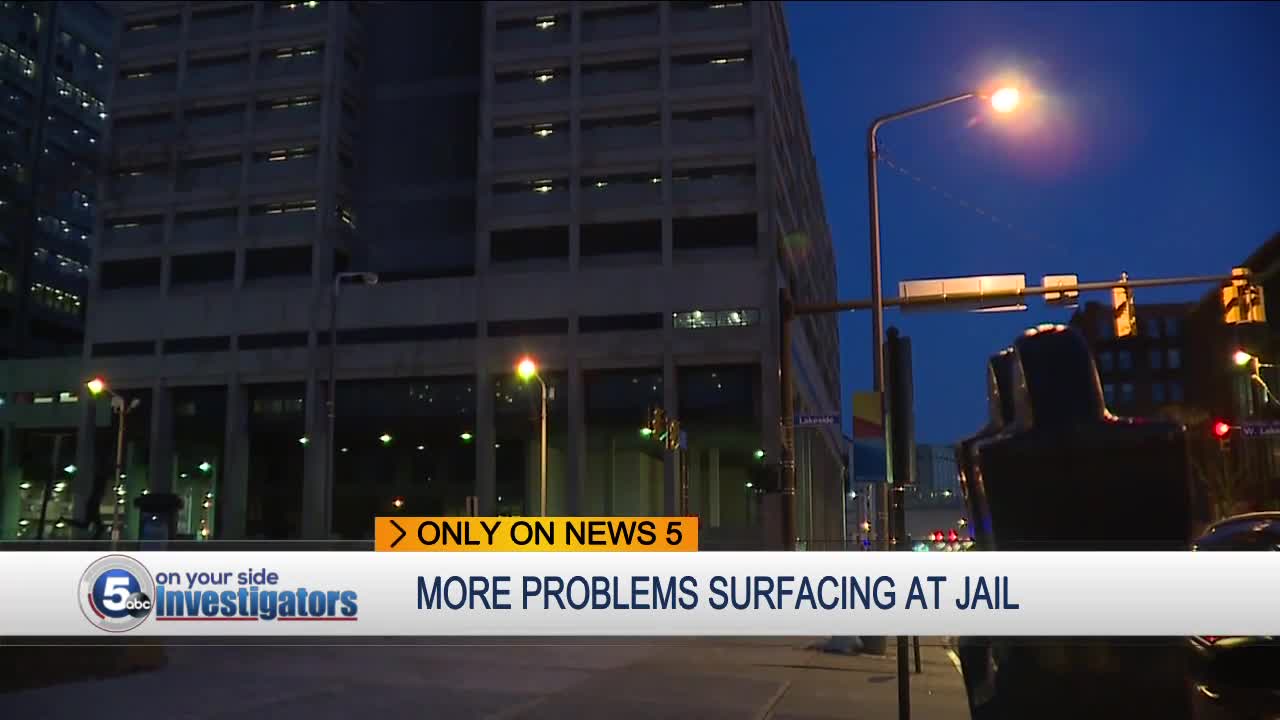 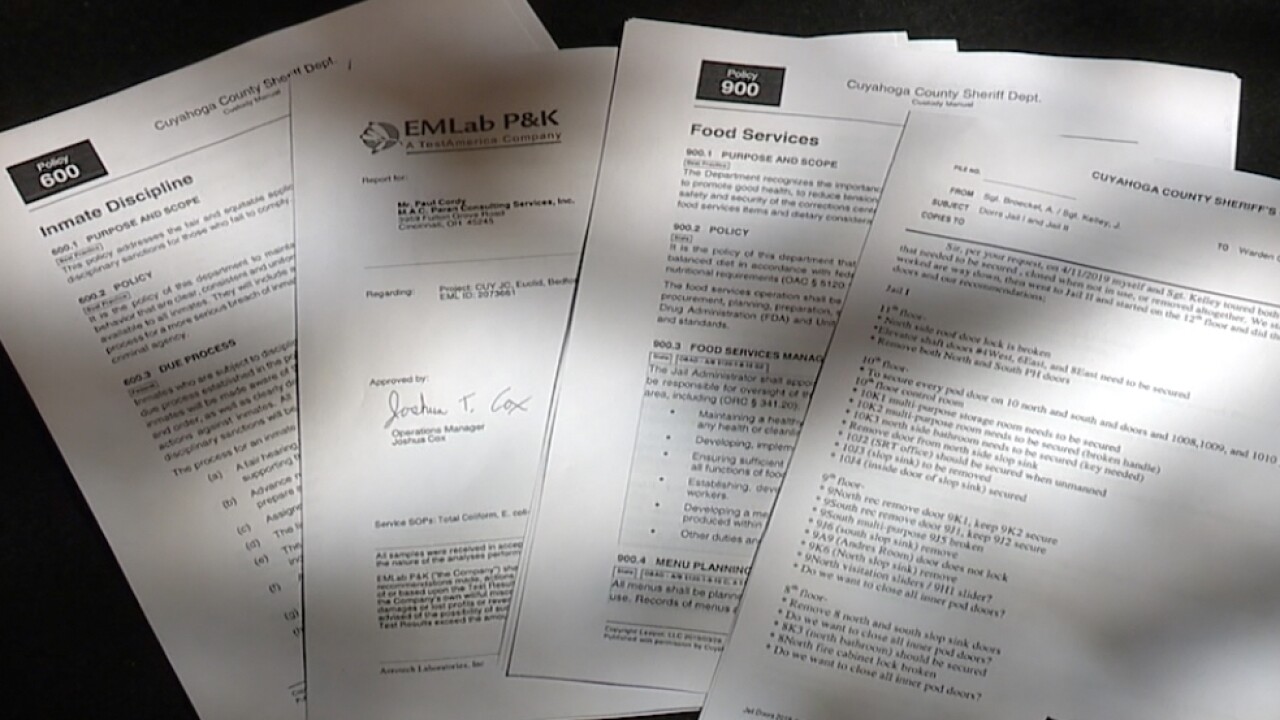 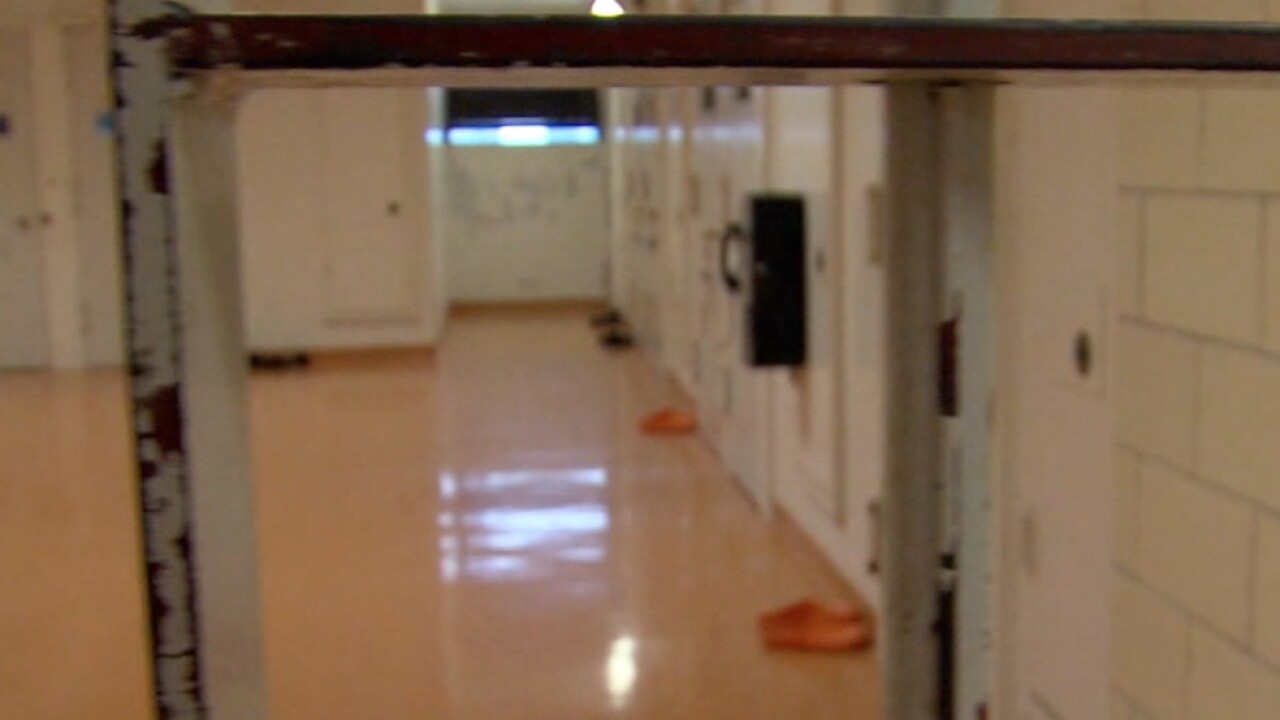 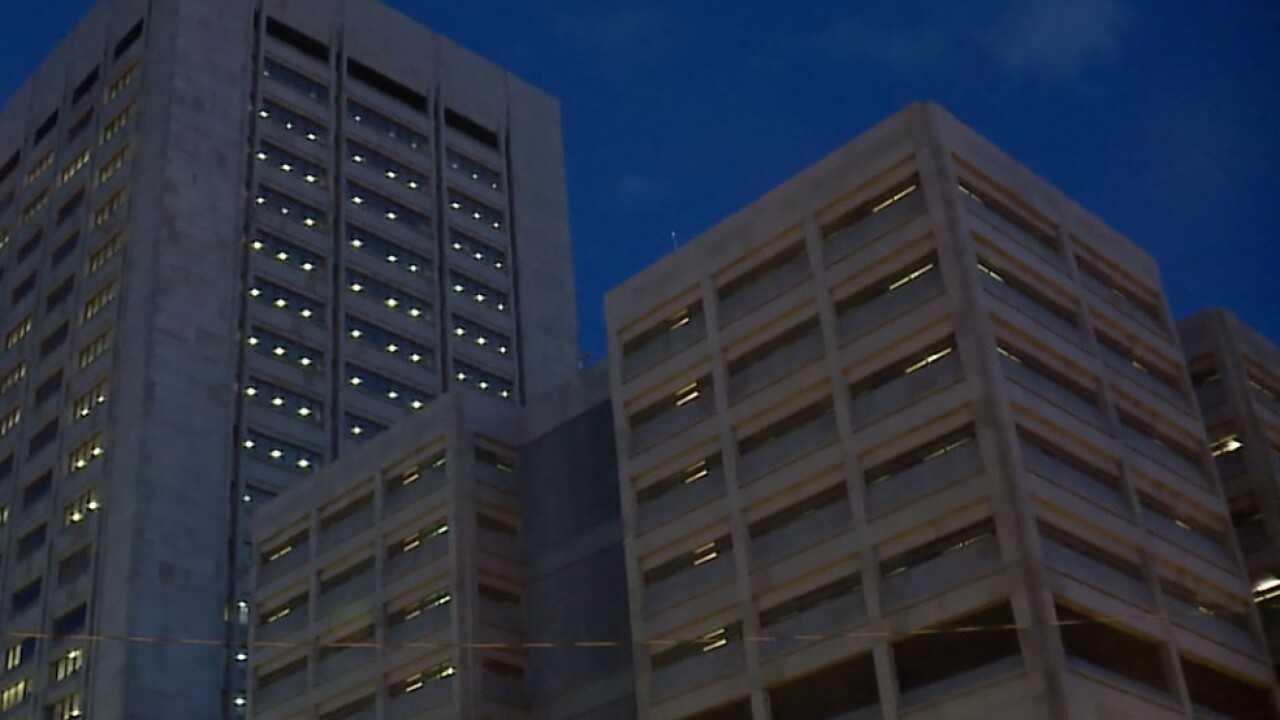 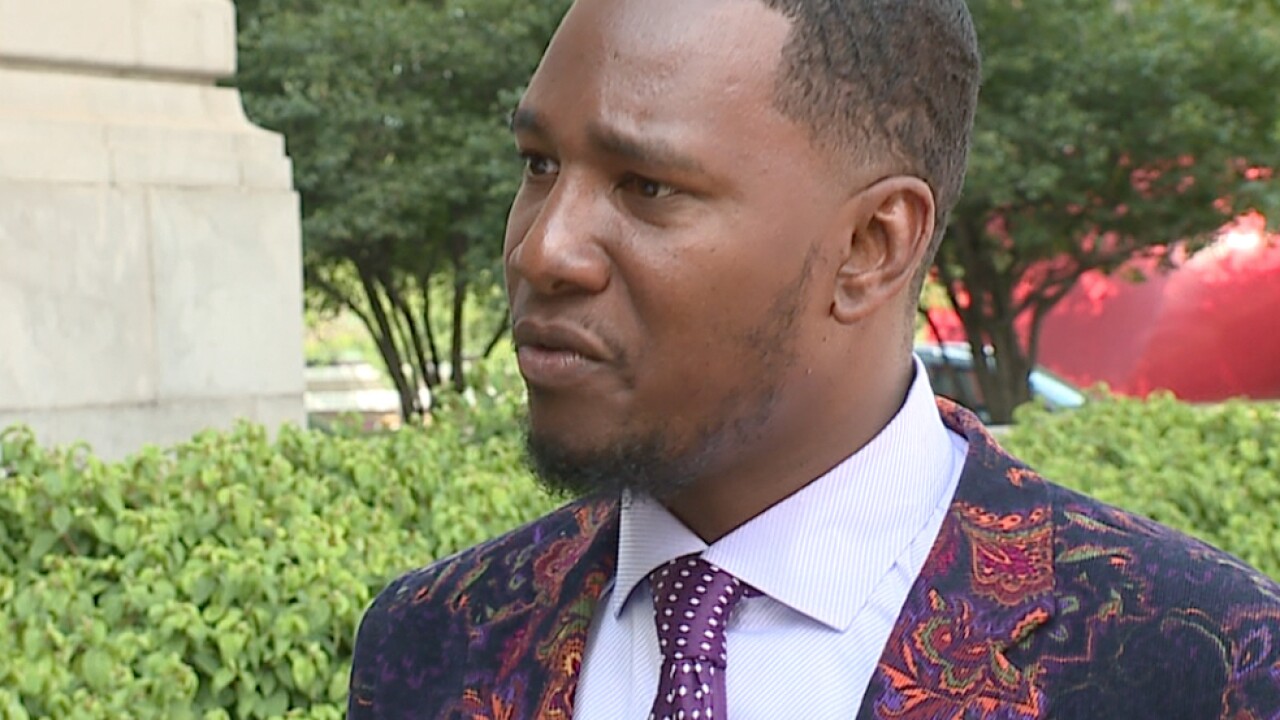 Jones said his source outlined corrections officers working housing pods where one corrections officer is monitoring up to 96 inmates with forced overtime and requests for medical care that were allegedly delayed, ignored or deleted from the case tracking system, without inmates receiving care, due to a lack of sufficient staffing assigned to the medical center.

“I appreciate the fact that this person leaked this information to me and that they know I just can’t sit on it,” Jones said.

“It’s crystal clear with the hundreds of letters that I have in my office that these inhumane condition have not been fixed.”

News 5 contacted Cuyahoga County leadership, which did not refute the so called "leaked information" and said jail management is already in the process of making improvements.

In response to our story, the county sent News 5 a preliminary report from the American Correctional Association, outlining what it called ongoing sweeping reforms at the jail.

The report also outlined needed repairs, or security improvements, at more than four dozen doorways within the jail.

“Its frustration, it’s anger, it’s a distrust in the system that continues to perpetuate these issues," Sydnor said.

“Continuing to say we’re investigating, we’re looking into, we’re considering recommendations, we’re beyond that point and we need to begin seeing action."