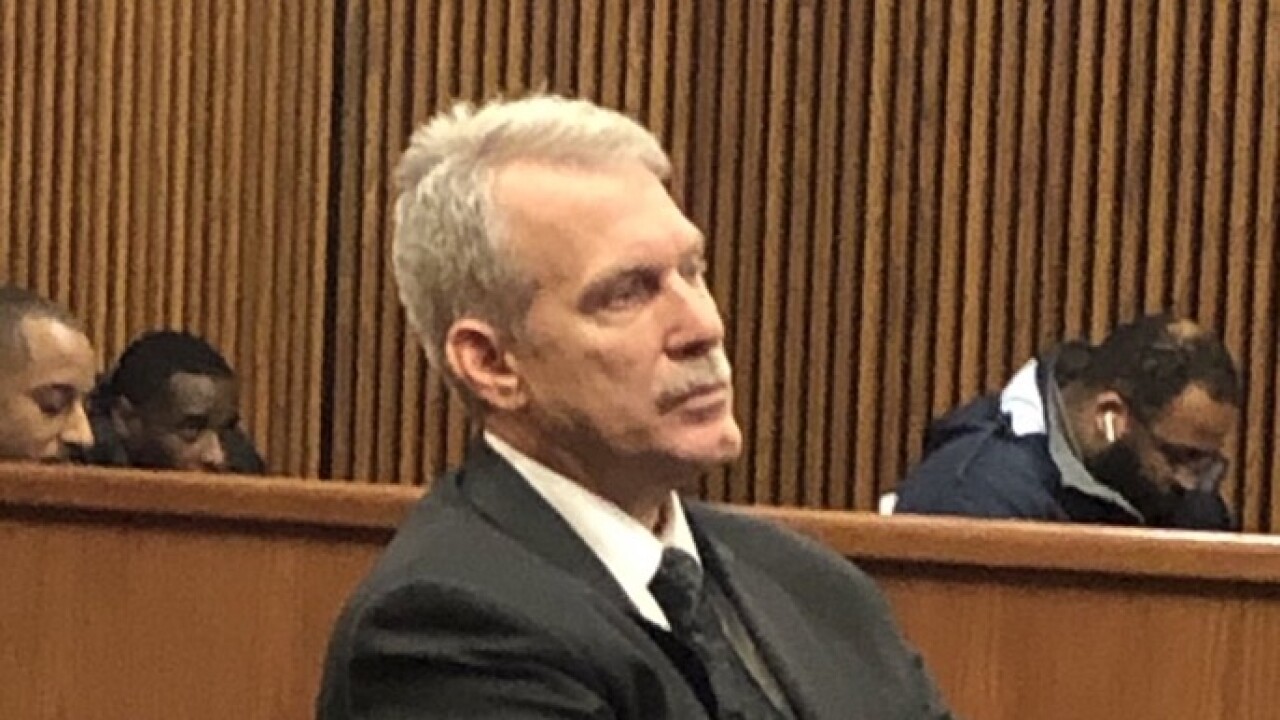 Mills has pleaded not guilty to charges of falsification, tampering with records and dereliction of duty.

The 144 page brief filed in the case Wednesday provided both new details and previously-unreleased emails and transcripts of interviews between Mills and investigators.

Among the allegations by prosecutors:

-Mills lied to investigators about his interactions with Cuyahoga County Executive Armond Budish. Prosecutors accused Mills of lying “to protect Armond Budish and those in his inner circle from scrutiny over their role in the failed Naphcare proposal” which would have privatized medical care inside the jail.

-Mills negligently implemented a plan to regionalize the already overcrowded Cuyahoga County jail to make money for the county by charging Cleveland and other communities to house their inmates. Prosecutors claim Mills pushed the plan “despite lacking adequate jail staff, physical space for additional inmates, and adequate medical, food, and bedding resources, and which failed to observe lawful and reasonable regulations for the management of the detention facility.”

-Mills “engaged in a power-struggle with then Cuyahoga County Sheriff Clifford Pinkney.” Prosecutors said in the filing at one point that Mills “changed the locks controlling entrance to the Justice Center jail facility, which the former Sheriff discovered when he unsuccessfully tried to enter the jail with a master key.”

The filing also contains pages of emails showing medical staff inside the jail were concerned about staffing and inmate care in the county lock-up. In one email, dated Nov. 29, 2016, the jail’s director of nursing wrote he was concerned inmates were not receiving medical intake screenings “by a licensed healthcare professional.”

Medical care inside the jail would become a larger issue in 2018 and early 2019 when nine inmates died.

Prosecutors also submitted emails showing Mills repeatedly stressed extra medical staff was not in the jail’s budget. In the court filing prosecutors addressed Mills’ attorney writing, “additional documentation and witness testimony will clearly show that your client used the authority of his office to participate in blocking the hiring of staff that the jail medical department had requested to provide adequate medical care to inmates. When questioned directly by Cuyahoga County council, your client had the opportunity to take responsibility for his role in blocking hiring, but instead lied.”

Mills resigned as Director of Regional Corrections in 2018, just before the release of the damning US Marshal’s report which labeled conditions inside the jail as “inhumane.”

A Cuyahoga County spokesperson said Wednesday the county had no comment on any part of the investigation.

Mills' attorney, Kevin Spellacy, has not responded to a message left at his office seeking comment on the filing.