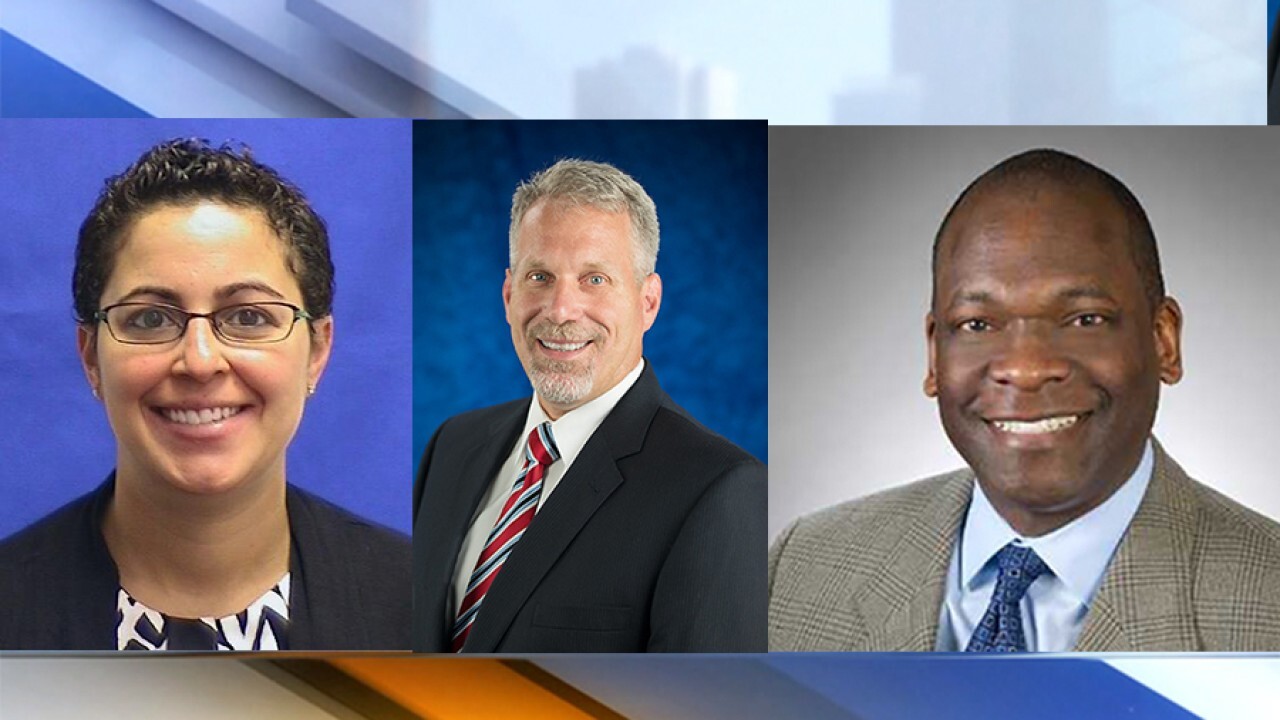 CLEVELAND — A hearing Tuesday to discuss evidence, ended up revealing deals not to prosecute some witnesses and concerns of witness intimidation in the growing Cuyahoga County corruption investigation.

Former General Counsel for the county's IT department Emily McNeeley, former jail director Ken Mills and current Chief Talent Officer Douglas Dykes were the first three county officials indicted earlier this year. Since then, the number of current and past county employees charged with wrongdoing on the job has reached 11. Which doesn't include the number of employees who reached non-prosecution agreements with investigators.

"They've made several agreements with people who I would say should be in this case as well, not to prosecute them in exchange for money," said Roger Synenberg, the attorney representing McNeeley.

"To not prosecute them in exchange for them resigning their job," Synenberg said in court.

Attorneys wouldn't confirm how many, or name the potential witnesses entered into the agreements.

However, Anthony Jordan, who represents Dykes, said prosecutors have offered his client a plea deal. In exchange for pleading guilty and being allowed to enter a diversion program, Dykes would have to agree to truthfully testify against others according to Jordan. He said prosecutors have given Dykes 30 days to decide whether or not he'll take the deal.

Meanwhile, prosecutors expressed concerns of witness intimidation in the case, convincing a judge to rule that defense attorneys may not share recordings of witness statements with others.

"We have witnesses concerned about their livelihoods, and we have uncharged suspects who could harm those witnesses," said prosecutor Matthew Meyer. "And there is a demonstrable record here of people being harmed for their cooperation with the state or their willingness to provide information and evidence about the conditions within Cuyahoga County and the circumstances of Cuyahoga County government."

Prosecutors did not name any names, but said they were not referring to anyone in the courtroom Tuesday.