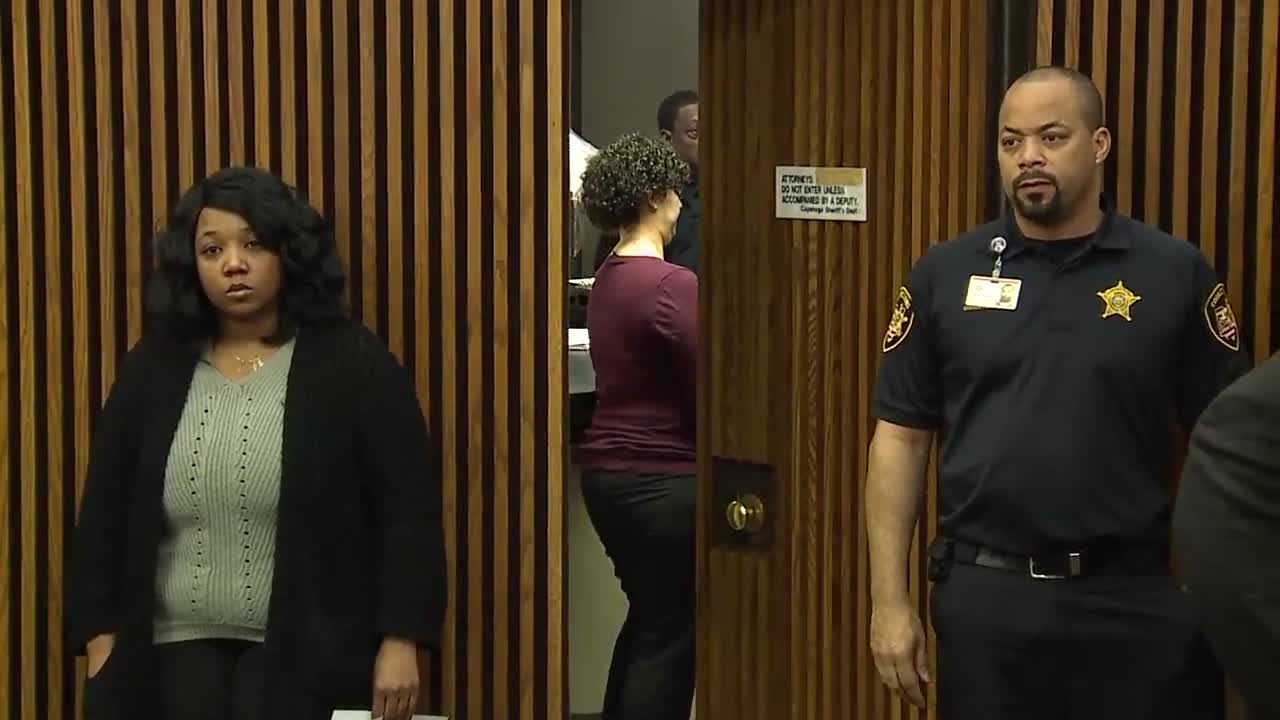 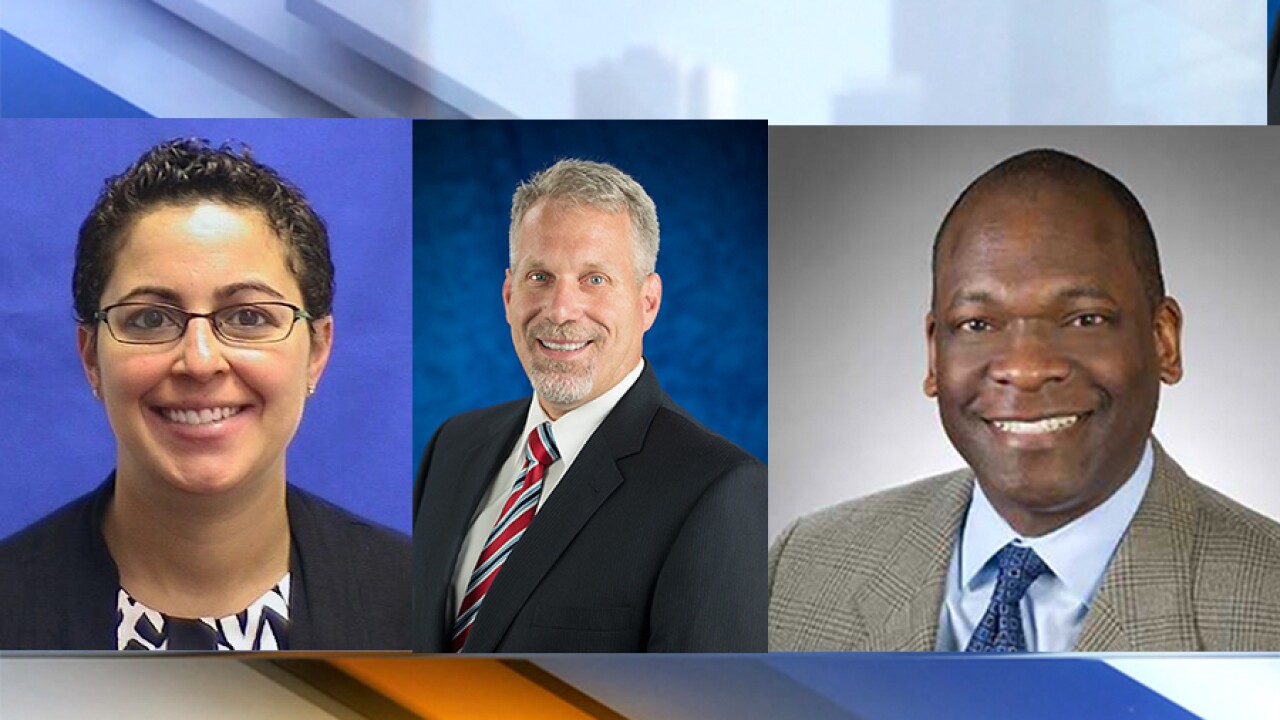 CLEVELAND — A current and two former county officials indicted following a corruption probe into their illicit activities were arraigned in court on Monday.

All three defendants pleaded not guilty and were given a $10,000 personal bond.

According to the Cuyahoga County Prosecutor’s Office, McNeeley went before county council on Sept. 19, 2016, and recommended a $9 million contract be awarded to an IT company named Ciber, Inc. City officials say that McNeeley didn’t inform the county her father, who is the Pennsylvania Turnpike Commissioner, was convicted of bribery charges involving Ciber, Inc.

According to authorities, Mills went before the county council on May 22, 2018, to talk about medical services at the jail. Mills allegedly “lied to council about his role in blocking the hiring of necessary nursing staff for jail facilities.”

Authorities say Dykes “used his position as chief talent officer for Cuyahoga County to convert moving expenses” for another county official into a signing bonus of $15,000 between July 24, 2017, and Sept. 22, 2017.

Dykes, McNeeley and Mills are all scheduled for a pretrial hearing on Feb. 11 at 9 a.m.