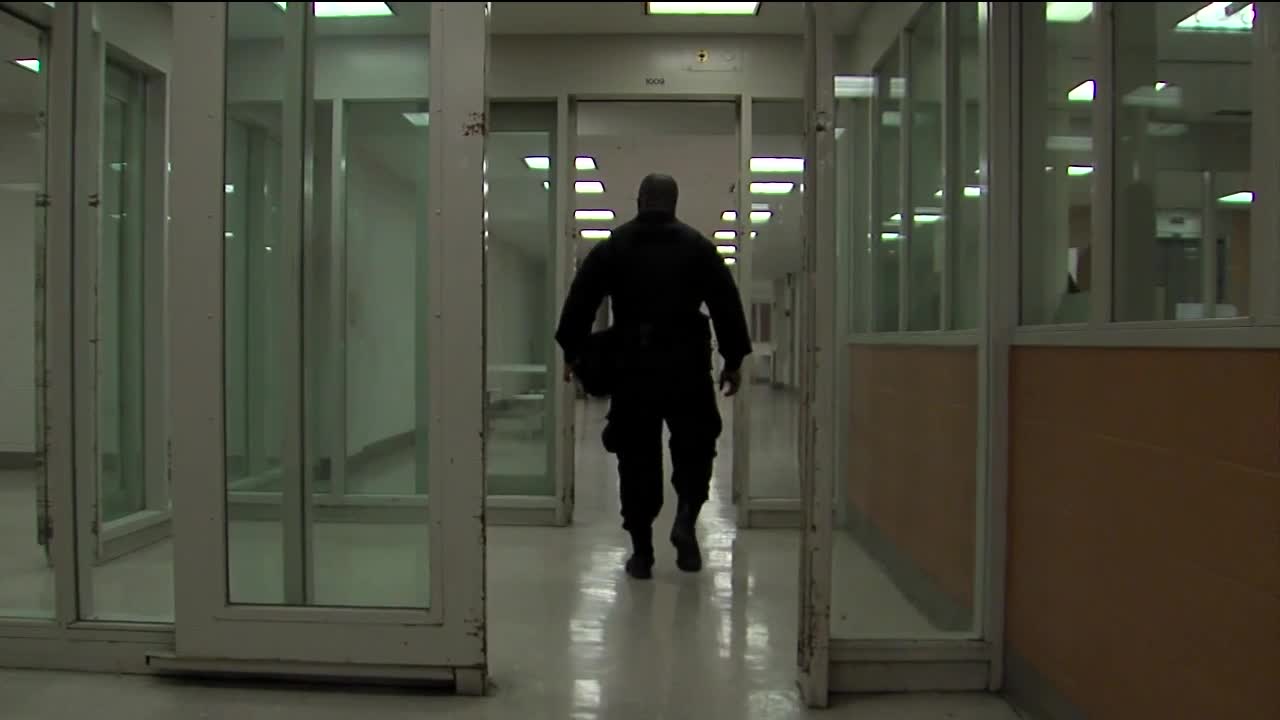 An email to Cuyahoga County jail leaders this week warns the atmosphere behind bars is growing increasingly dangerous for both officers and inmates. 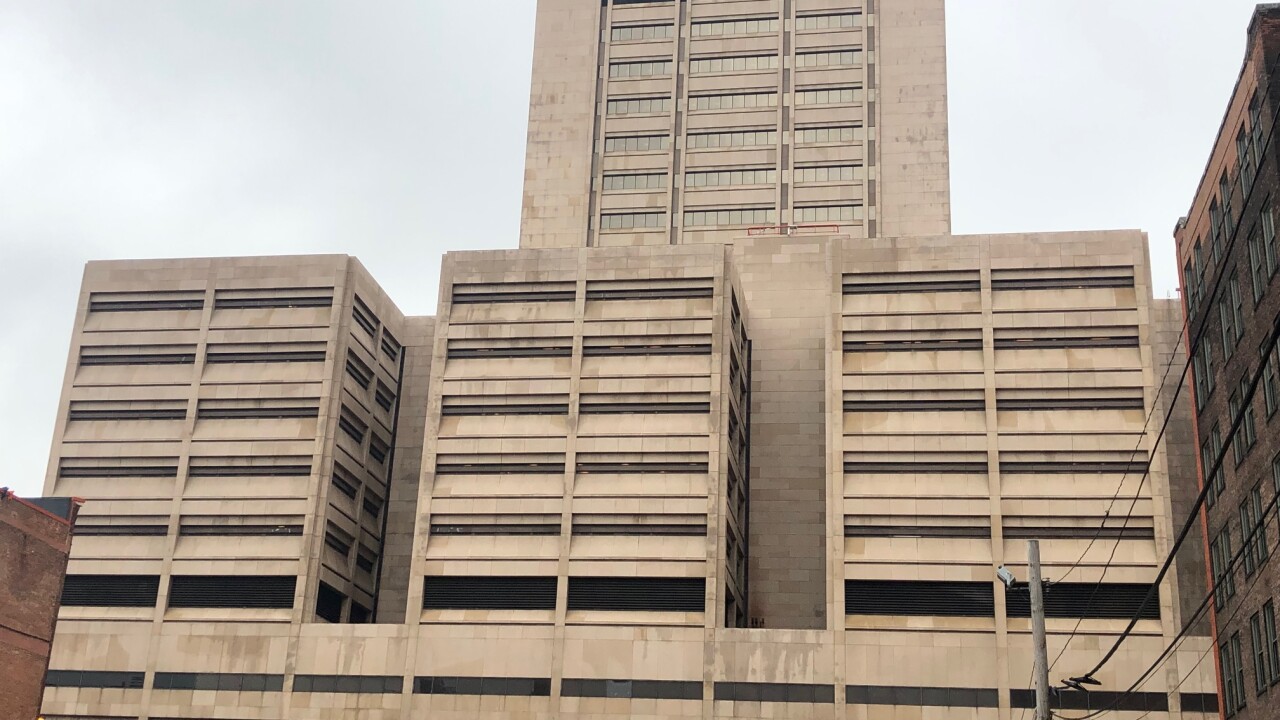 CLEVELAND — An email to Cuyahoga County jail leaders this week warns the atmosphere behind bars is growing increasingly dangerous for both officers and inmates.

That email, dated March 25, was sent by a union director representing corrections officers at the jail. In it, Officer Frank Hocker warned "the constant red zoning of the inmates has caused the atmosphere to become more violent."

Red-zoning is the practice of locking down inmates in their cells because of a shortage of corrections officers. In its damning report on conditions inside the jail, a US Marshal's review team noted that, in some cases, inmates were kept locked down in their cells 27 or more hours last fall.

Since then, Cuyahoga County Council has approved spending $3.5 million to hire an additional 60 officers at the jail. But, for now, red-zoning continues.

Just last weekend, an inmate attempted suicide after other inmates told jailers that the inmate "had made past claims of wanting to harm himself due to red zoning," according to an incident report obtained by 5 On Your Side Investigators.

That inmate was treated at the hospital and returned to the jail.

But in his email, Hocker warned that the next day inmates "started kicking and banging on their cell doors and yelling out of their cells that they are tired of this red zoning." The email continued with a warning that if things don't change, "I feel in my heart that a riot will happen soon."

A Cuyahoga County spokesperson said the county is working on a response to the email, but added that 22 new corrections officers were approved for hire last week.

New numbers from the county also show that since February 1st, officers found drugs inside the jail 15 times this year. That's compared to 11 times during the same period in 2018.