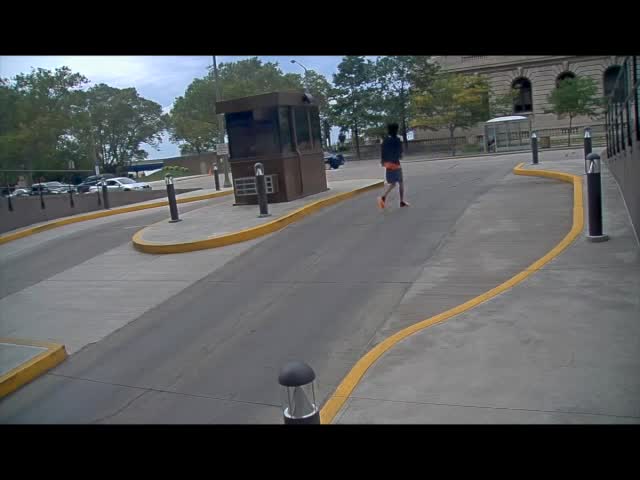 Newly released video shows Ferdinant Torres-Vargas escaping the County Jail by casually walking off. He was captured two days after his Sept. 3 escape. 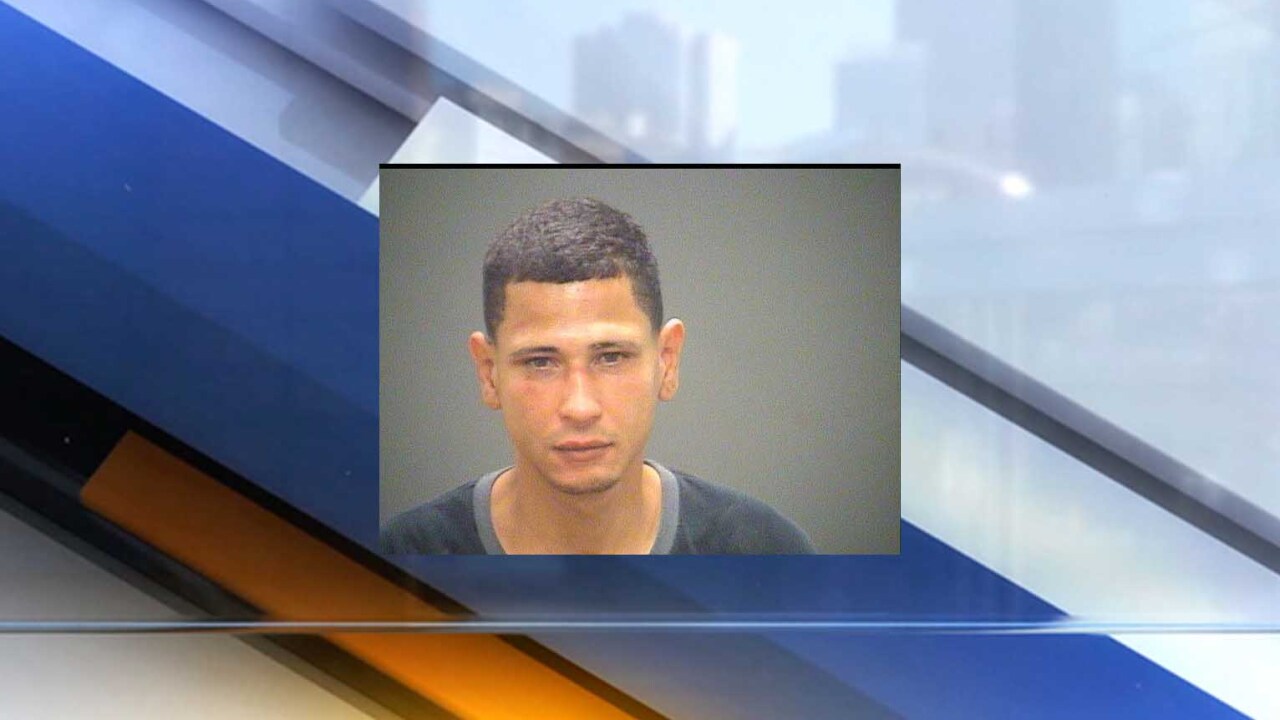 CLEVELAND — Newly released video of an inmate who escaped from the Cuyahoga County Jail earlier this month shows the man casually walking out of the facility to freedom.

The inmate — Ferdinand Torres-Vargas — escaped on Sept. 3 and was caught two days later.

Video of the man shows him exit a jail elevator and walk through a set of doors out into a parking lot and then leave the area.

Vargas was in jail after having been indicted in May on two counts of domestic violence and one count of disrupting public service, according to court records.

Following Vargas’ capture on Sept. 5, the Cuyahoga County Prosecutor’s Office presented evidence to a grand jury. Vargas was indicted on Sept. 19 and charged with escape, a third-degree felony.

Vargas is scheduled to appear in court for the escape charge at an arraignment on Sept. 24, according to court records.

Inmate who escaped the Cuyahoga County Jail is back in custody

Search is underway for inmate who escaped from the Cuyahoga County Jail; $2,500 reward available