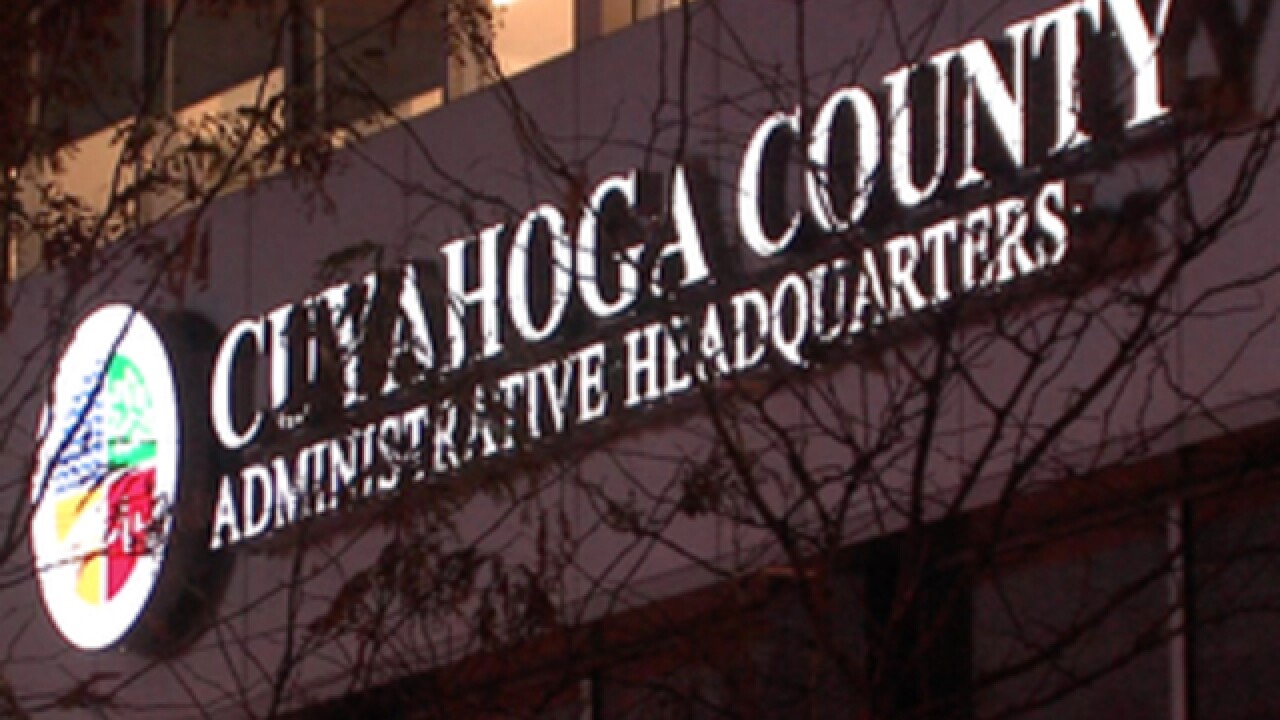 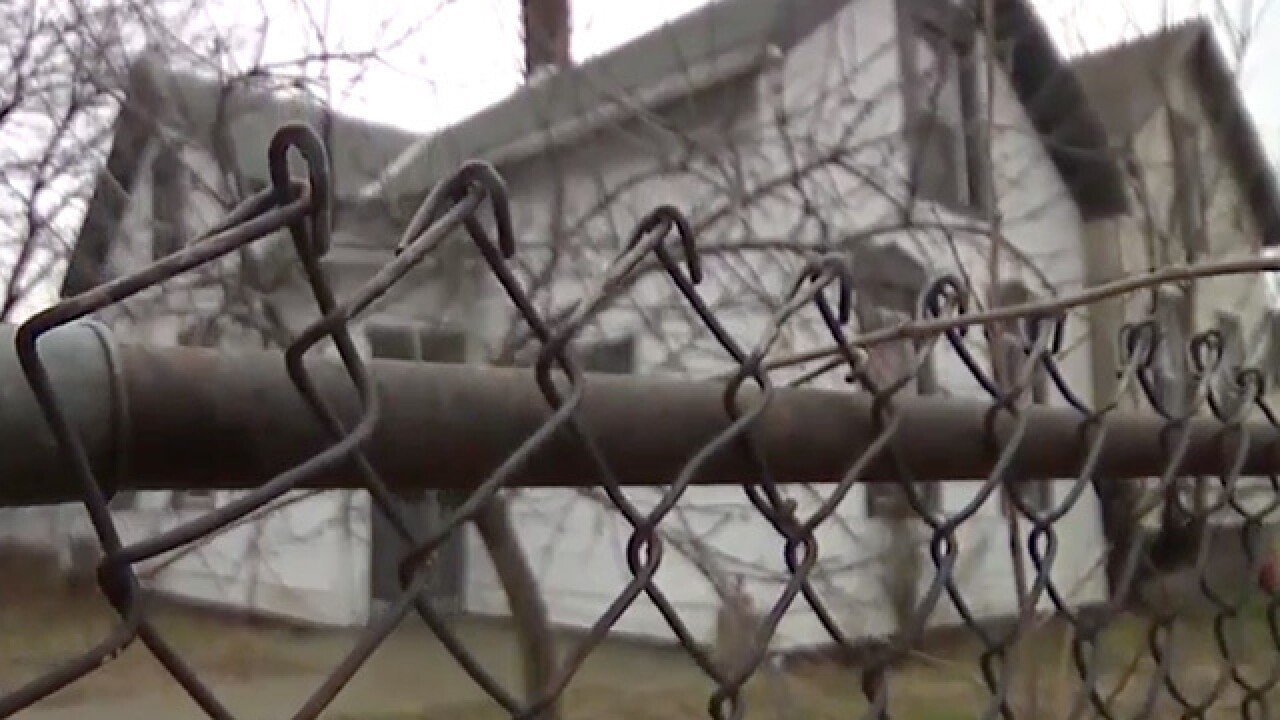 Editor's note: This is the latest investigation from our ongoing Cleveland Abandoned series.

Millions of dollars in property taxes are going uncollected from landlords who receive subsidies from the federal government. What's the county doing about? As far as we can tell: nothing.

An exclusive 5 On Your Side investigation in February found at least $1 million in delinquent property taxes owed by landlords who collectively receive millions of dollars in federal, taxpayer subsidies. These subsidies go directly into the pockets of landlords.

Yet even as landlords are enriched through direct taxpayer support, our investigation found at least 233 homes across Cuyahoga County piling up huge delinquent tax bills. Cuyahoga County tax officials have been slow to describe efforts to collect taxes, but Cuyahoga County prosecutors have voiced concerns.

“Our office is going to do whatever we can do to keep tabs on some of these individuals and see what we can do about it,” Cuyahoga County assistant prosecutor Jennifer Meyer said.

We found Clough also owns $40,000 in taxes on other homes for which he received more than $100,000 in direct taxpayer support in rent subsidies.

Clough said that mounting legal bills from lawsuits over his properties in the Detroit-Shoreway area have cut into his ability to pay property taxes. He also cited expenses from multiple arsons that destroyed some properties.

“I’m not going to say it’s fair,” Clough said, “but it’s getting paid and it will be paid — that’s the bottom line.”

Even so, attorneys for the Detroit-Shoreway Community Development Corporation, which is dedicated to economic and housing development in the area, say that Clough collected rent for years before lawsuits were filed, yet failed to pay taxes.

“I would say the record is very clear that Neil has a history of not paying taxes on his properties,” said the organization’s attorney, Matthew Yourkvitch.

That night, a SWAT team staked out a home directly across the street where Cleveland Councilman Mike Polensek said the shooters lived. It is owned by an out-of-state landlord who received at least $13,000 in taxpayer subsidies but owes $37,000 in delinquent taxes. “And getting guaranteed rent every month through the Cuyahoga Metropolitan Housing Authority (CMHA) Section 8 and then contributing to the decimation and destruction of my own neighborhood,” Polensek said.

We submitted repeated requests for interviews with Cuyahoga County tax officials, but so far we have not received a response.

Cuyahoga County Council president Dan Brady responded quickly to our request for comment and promised to “work with the Treasurer’s Office to see what the county can do.”

A spokesperson for the county said only that the “treasurer has re-established a connection” with CMHA and “hopes this will help.”

She promised more details on precisely what steps are being taken, but so far has not provided any additional information.