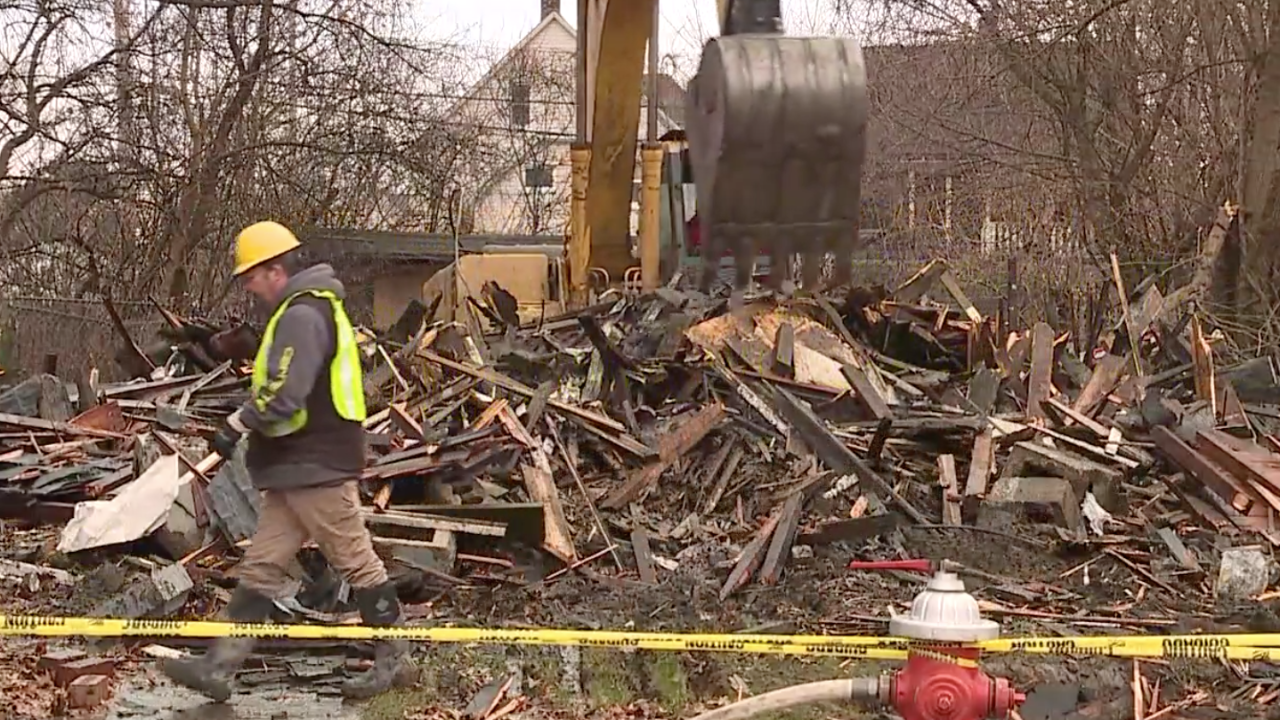 Demolition of house where Alianna DeFreeze was murdered. 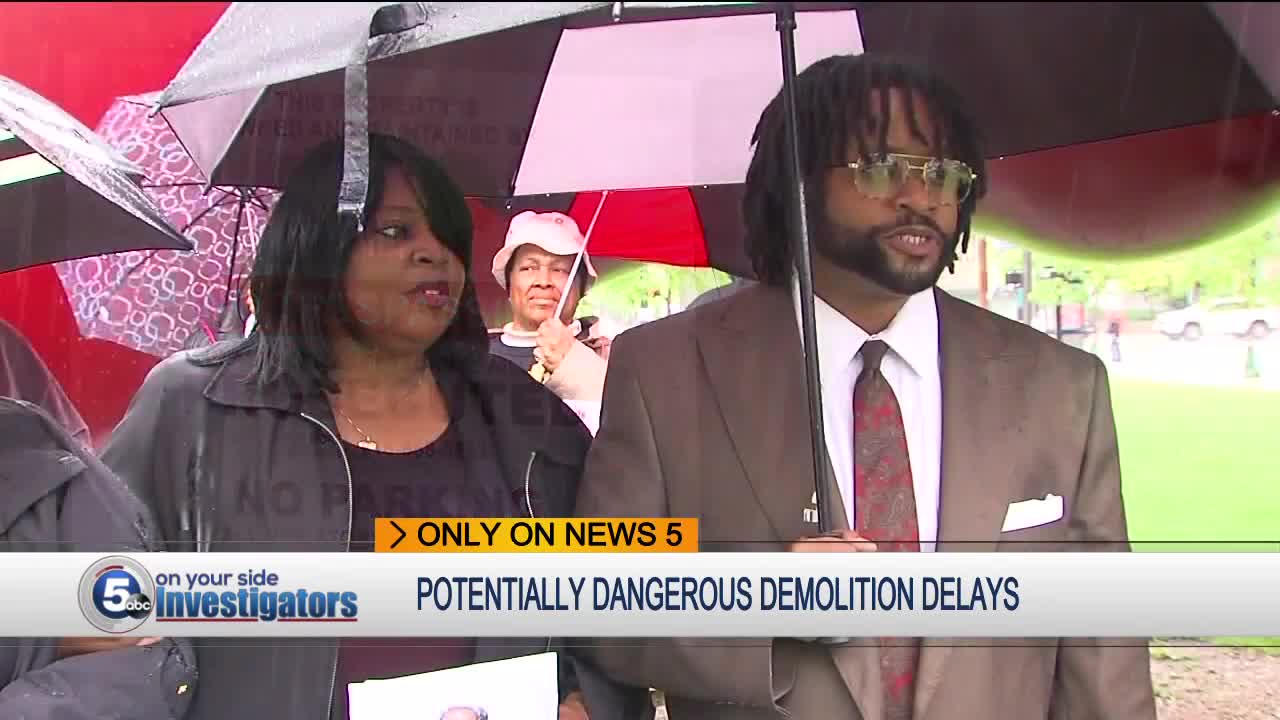 Frangos told News 5 the demolition of the Fuller Avenue home, where the body of 14-year-old Alianna DeFreeze was found, could have been moved up by as much as three months, if the land bank would have been allowed to utilize the more streamlined U.S. EPA guidelines in applying for asbestos removal.

The house remained standing for nearly two years after Alianna was kidnapped, raped and murdered, in January of 2017, with the land bank finally acquiring the home earlier in 2018.

Frangos said under the U.S. EPA guidelines, structures that serve four families or less, are exempt from needing to provide a 10-day notice before and after the asbestos remediation process.

But Frangos believes land banks are being unfairly forced to take the long road to demolition, even though many of the homes they demolish are single family homes.

Frangos said he understands the frustration and disappointment felt by The DeFreeze family as they waited for the home on Fuller Avenue to finally be taken down.

"I feel terrible when I think about what happened, and then to have to go constantly by that home, and have it be a monument, a remembrance to the horror that occurred," Frangos said.

"Nothing good happens by delay. That house is up for three more months, there's the opportunity for more vandalism and crime."

"We believe the U.S. EPA has misapplied the current regulations, and we're working to get that clarified," he said.

"If we had that four family exemption applied the way it's supposed to be, that four months or five months would be two months for a demolition."

"We certainly want to comply with environmental standards, but we're doing all we can to get these potentially dangerous homes taken down as soon as possible."