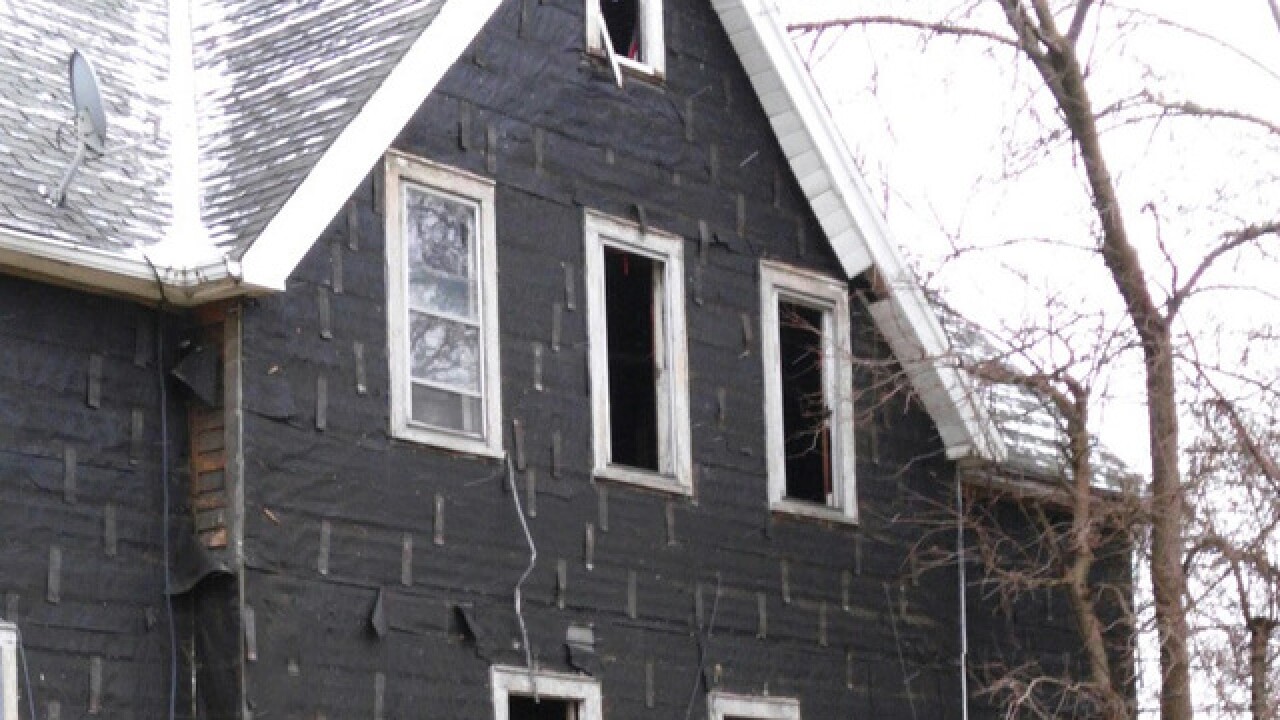 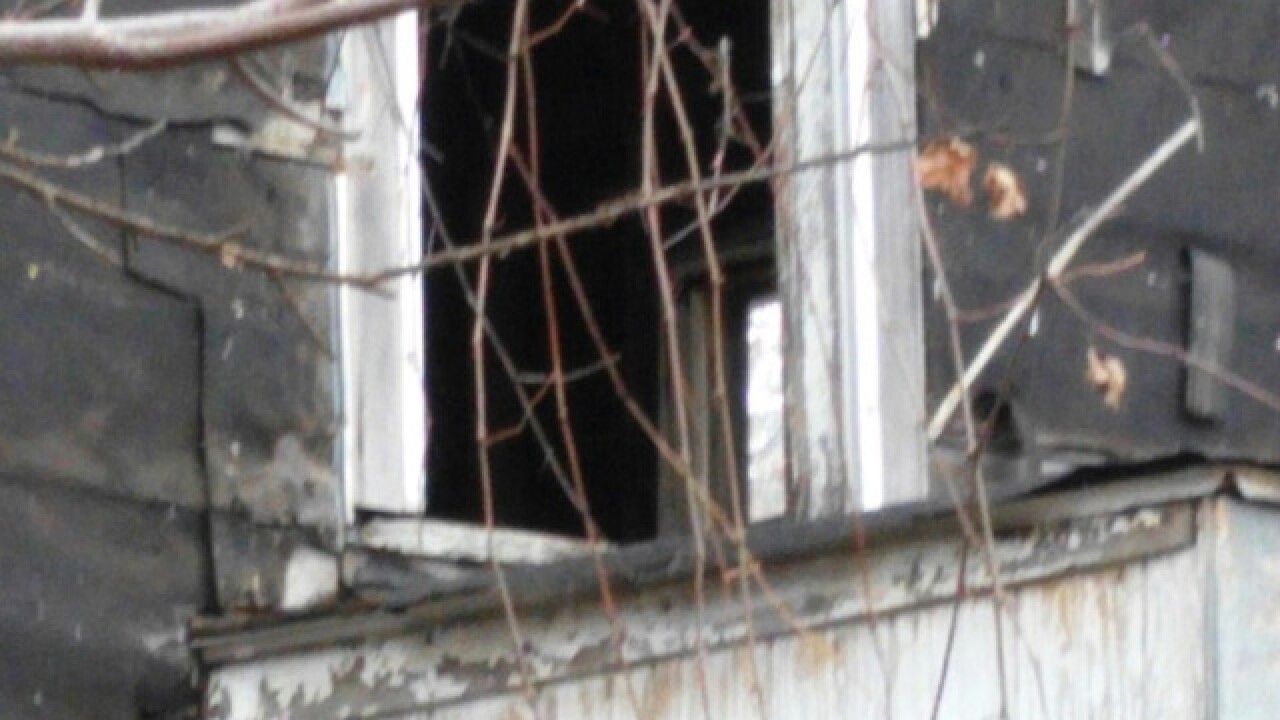 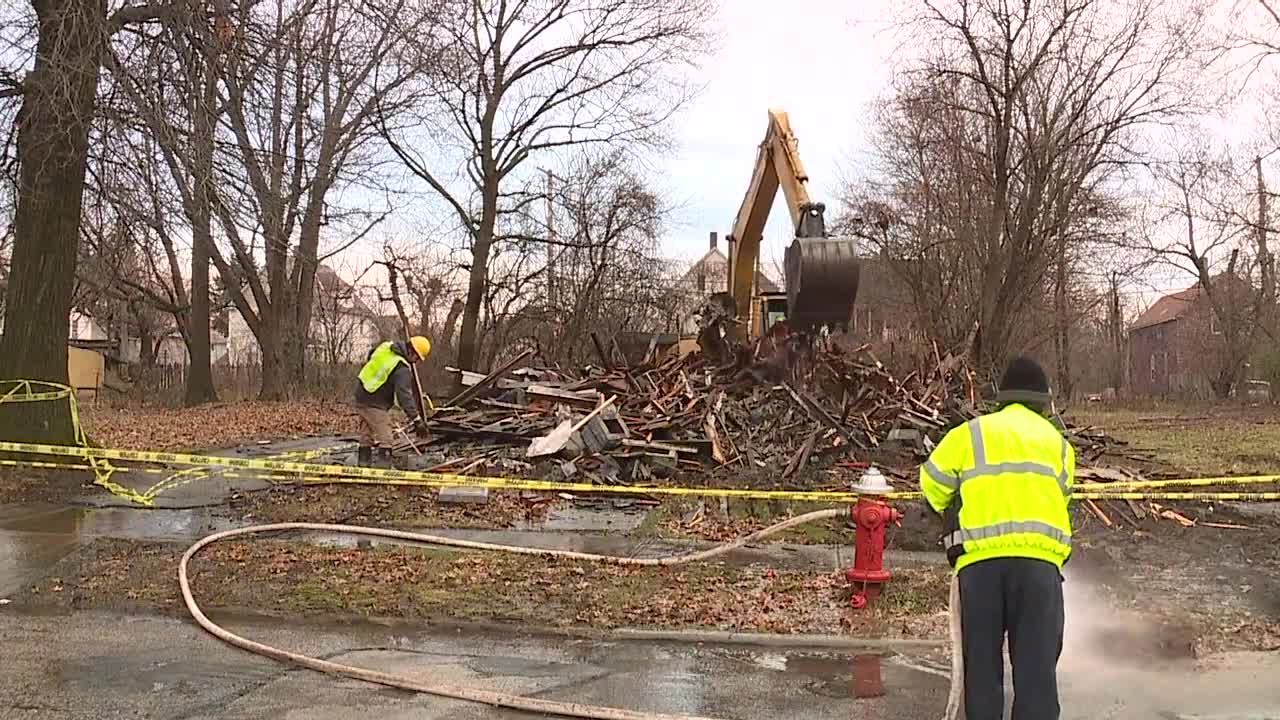 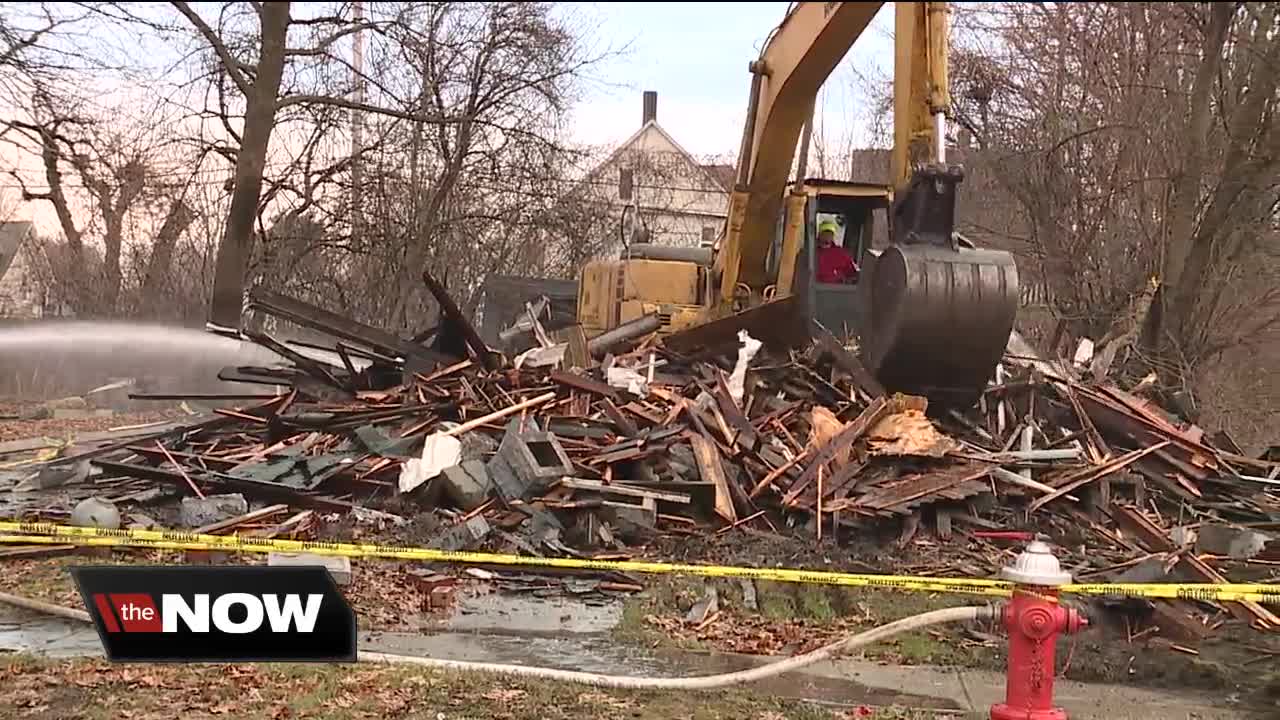 CLEVELAND — On Friday, the Cuyahoga County Land Bank demolished the home where Alianna DeFreeze was murdered. Friends and family watched the house get torn down.

Demolition begins on home where Alianna DeFreeze was murdered

For Damon DeFreeze, it was a bittersweet sight.

“It’s kind of hard to breathe,” he said.

Last week, the DeFreeze family held a news conference to call on the city to demolish the abandoned house on Fuller Avenue.

“This is just one house, one of thousands. So, there’s not much to celebrate because there’s too many houses to come down,” said DeFreeze.

After Alianna’s murder, Cleveland launched an initiative to demolish abandoned homes around the city, targeting more than 500 homes near CMSD schools.

A News 5 investigation in October found the city has made progress, demolishing properties at 599 locations. However, News 5 investigators found that many vacant homes near private schools remain standing and are still a threat to students.
We’ve created an interactive page where you can tell us about how abandoned homes are affecting your community. Are there any near your child’s school? Click here.