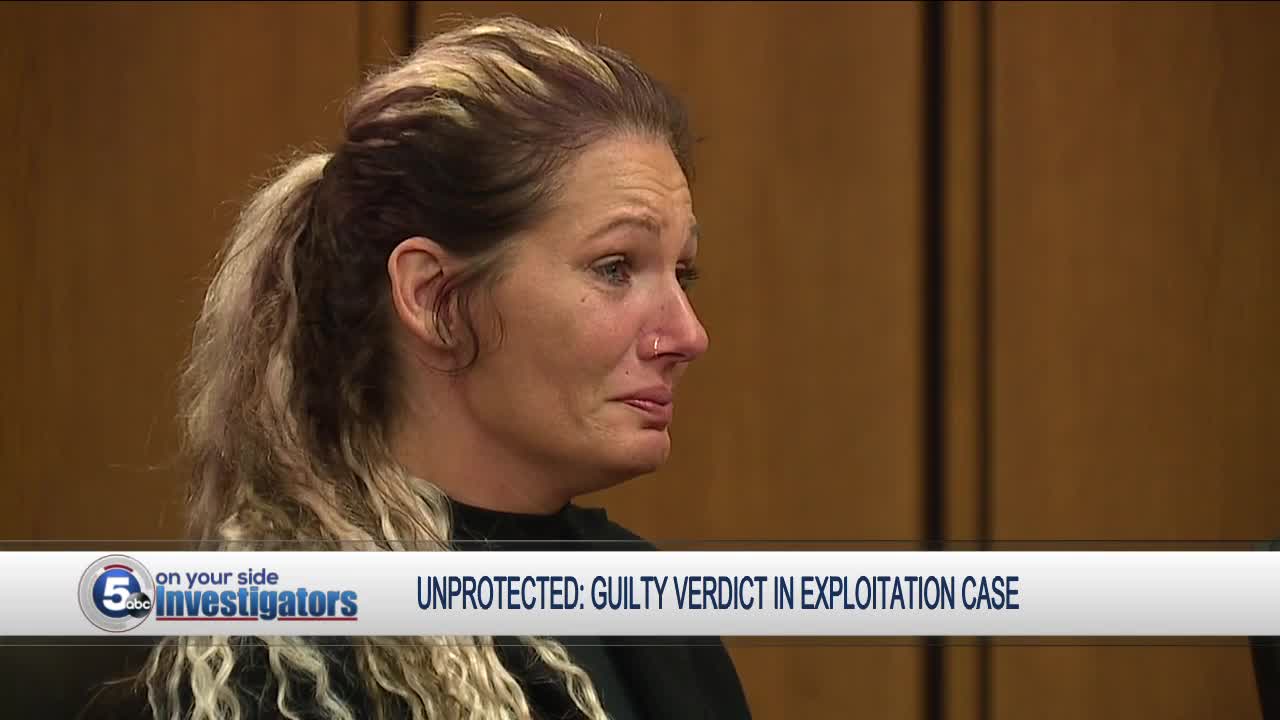 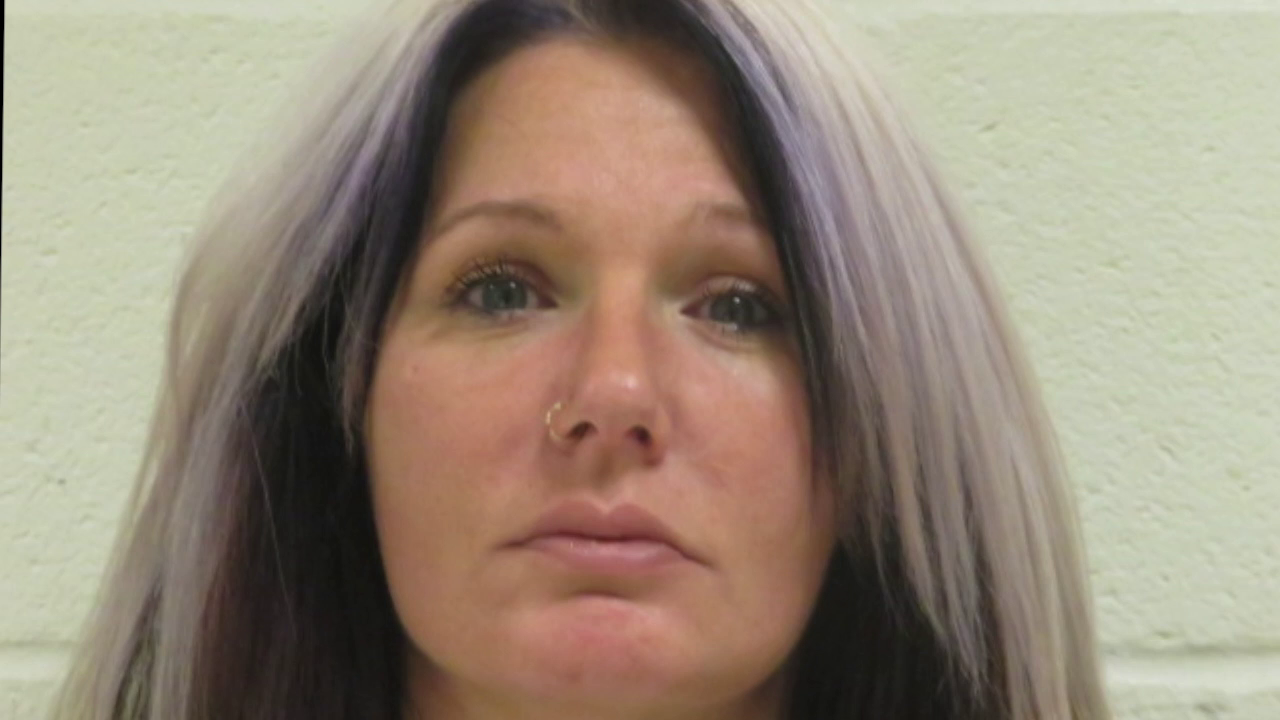 CLEVELAND — A 38-year-old Cuyahoga County woman was found guilty Tuesday of fleecing the life savings of an elderly man she had befriended. She allegedly used the some of the money for cosmetic surgery, including botox and butt implants.

Cuyahoga County Common Pleas Judge Shannon Gallagher found Lisa Wisniewski guilty of theft and money laundering charges, alleging she systematically siphoned off as much as $150,000 from an 89-year-old man she had moved in with and promised to care for.

During the trial, a key witness in the case was Wisniewski's aunt, who testified that some of the cash was used for cosmetic surgery including "botox and maybe some butt shots".

Wisniewski is scheduled to be sentenced September 30 and could face up to 8 years in prison.