Despite hazing allegations, OU police chief says there are no criminal investigations 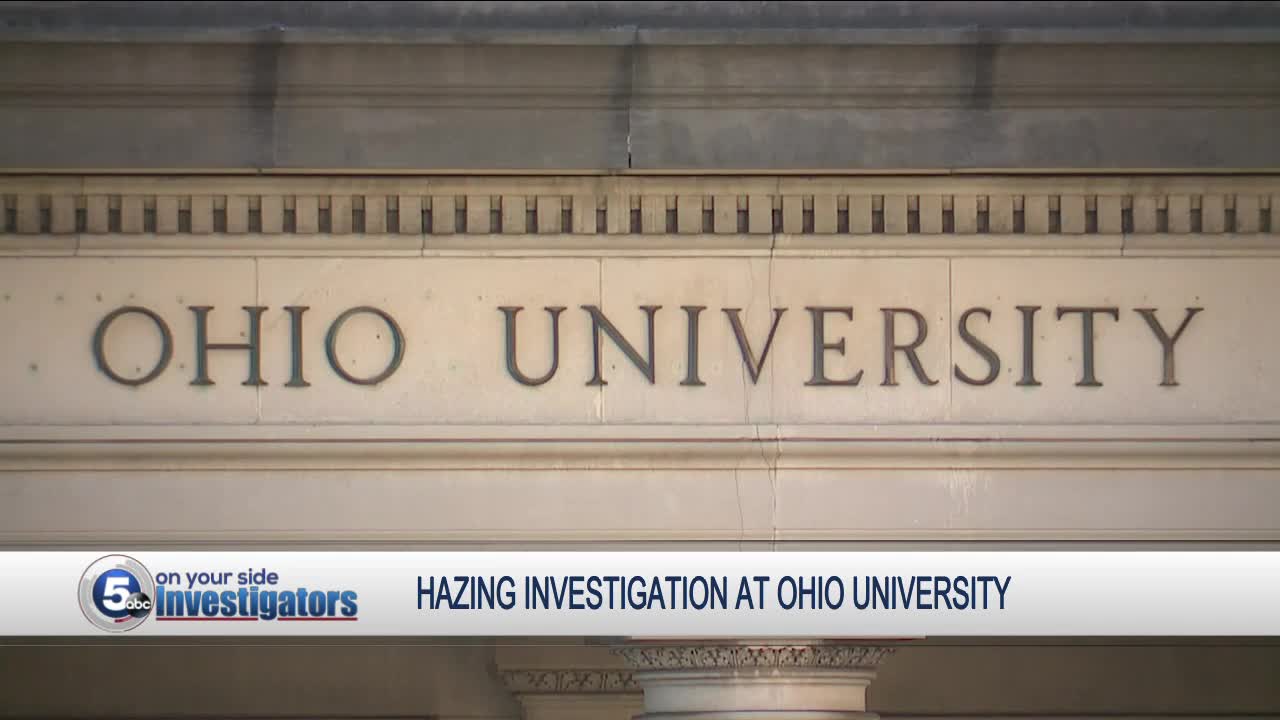 Ohio University's police chief says despite troubling allegations of hazing by student organizations at the school, no criminal investigations have been opened. 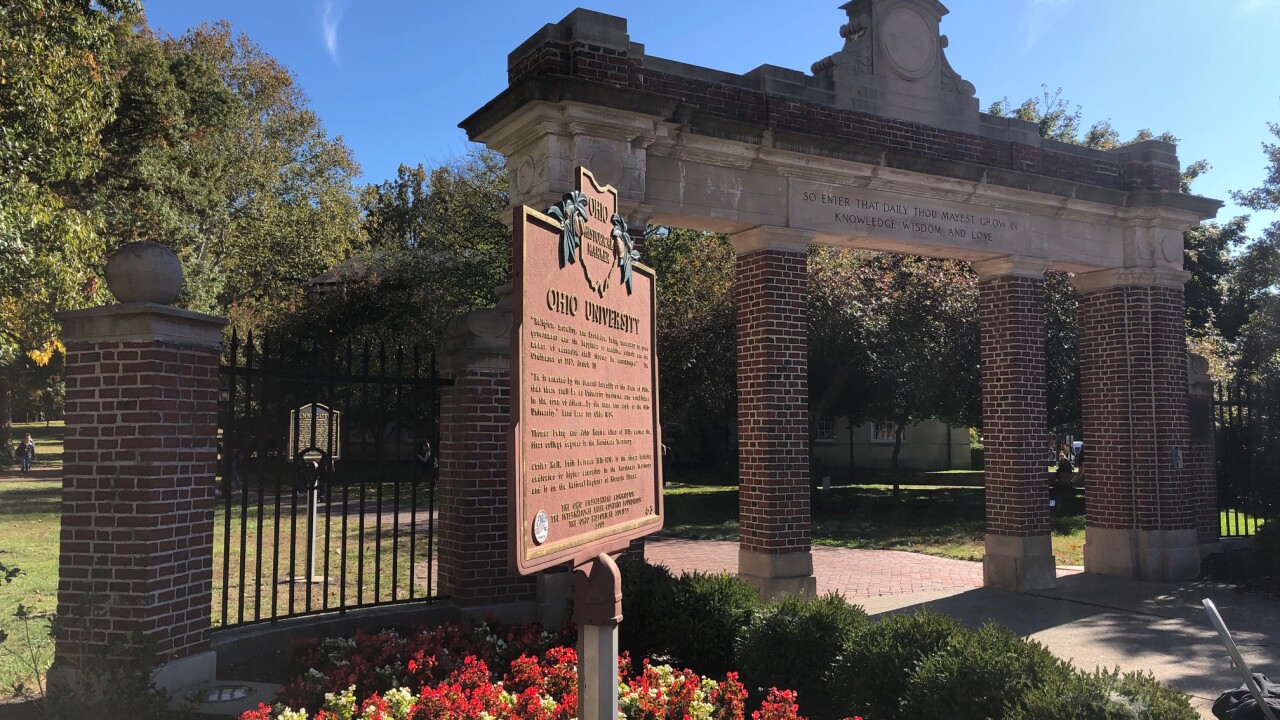 ATHENS, Ohio — Ohio University's police chief says despite troubling allegations of hazing by student organizations at the school, no criminal investigations have been opened.

In a statement, Chief Andrew Powers said, "The conduct described, if true, would certainly be illegal, but that doesn’t make it actionable."

Since the beginning of the school year, 5 On Your Side Investigators found 27 hazing complaints were filed with OU. Those complaints named 16 different student organizations. Earlier this month, the university suspended all fraternities after receiving seven hazing complaints in 48 hours.

"I think we want everyone on this campus to feel safe," said Carly Leatherwood, Ohio University's senior director of Communications Services.

Many of the allegations in the complaints are shocking. They allege a fraternity locked pledges in a basement for days and forced them to run five miles around campus. Another claims new members "had the (expletive) beat of them by current members."

Several of the complaints also claim new members were forced to drink alcohol.

"Any time we have allegations like hazing come forward, we do coordinate with the police," said Leatherwood. "The police look at the allegations before the university does anything."

Ohio's law making hazing a crime has been on the books since 1983. It defines hazing as "doing any act or coercing another, including the victim, to do any act of initiation into any student or other organization that causes or creates a substantial risk of causing mental or physical harm to any person."

When we asked the police chief why none of the recent allegations were being criminally investigated, he said it was because police could not identify a victim in any of the cases linked to student groups.

"The hazing statute has been on the books for a while, but it's seldom used just because police departments typically like to leave these things to the university," said Elliott.

His law firm is representing the parents of Collin Wiant, an OU freshman who died last November. According to a lawsuit filed in connection with the death, Wiant was "pelted with eggs, hit with a belt, and repeatedly punched" by members of Sigma Pi, a fraternity Wiant was pledging.

The lawsuit also claims the fraternity provided and/or forced Wiant to take drugs and drink alcohol.

In court documents, the fraternity denies those claims, but last spring Sigma Pi was permanently banned from OU for hazing.

"We were both part of the Greek system and we know all the good that comes from it," said Kathleen Wiant, "but we also know when hazing exists, it's a cultural issue and you need to take extreme measures to change the behavior that drives that culture."

It's why Elliott doesn't buy the "no victims" statement from OU's police chief.

He said if investigators can't find a victim of hazing, they're either not looking or don't want to deal with it. He believes if a university really wants to address hazing, allegations need to be fully investigated and criminal charges filed.

"They have to get that it's inappropriate to physically assault, supply kids with dangerous amounts of alcohol, put these 18, 19-year-old kids in danger of losing their lives" said Elliott. "They have got to understand there are consequences for that, or it's going to continue to happen."

Leatherwood says there's no way of knowing if incidents of hazing have increased this year or if more students feel comfortable reporting the allegations.

Athens Police Department has jurisdiction for all off-campus buildings at OU. That's where campus police would refer cases of hazing at sorority or fraternity houses. The city's police department said it had not received any hazing complaints in the last five years.

In March, 18 past and current Miami University students were criminally charged with hazing and assault for incident in Oxford, Ohio.