Diagnosis Debt: Medical debt and crooked doctors, how fraud affects all of our bills 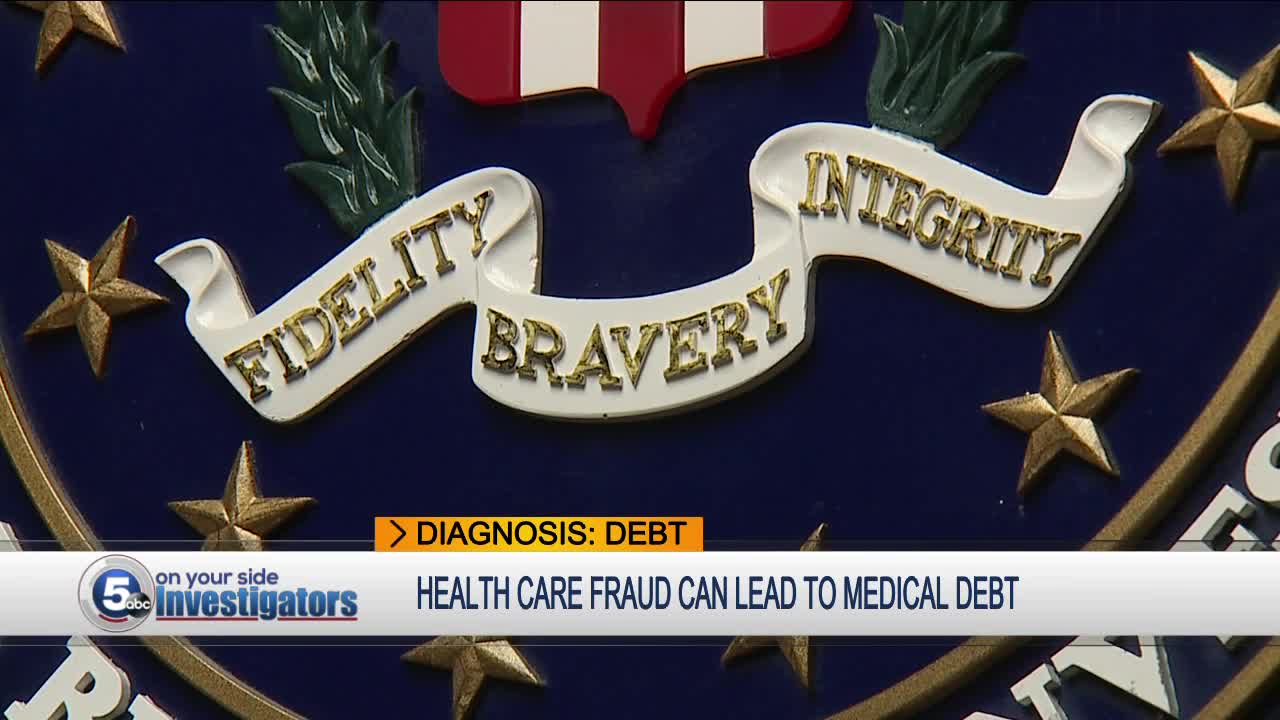 One reason people fall into medical debt is crooked doctors. 5 On Your Side Investigators have pour over federal convictions of doctors ripping off insurance, Medicare and Medicaid. One local woman told us she's seen that up-close. 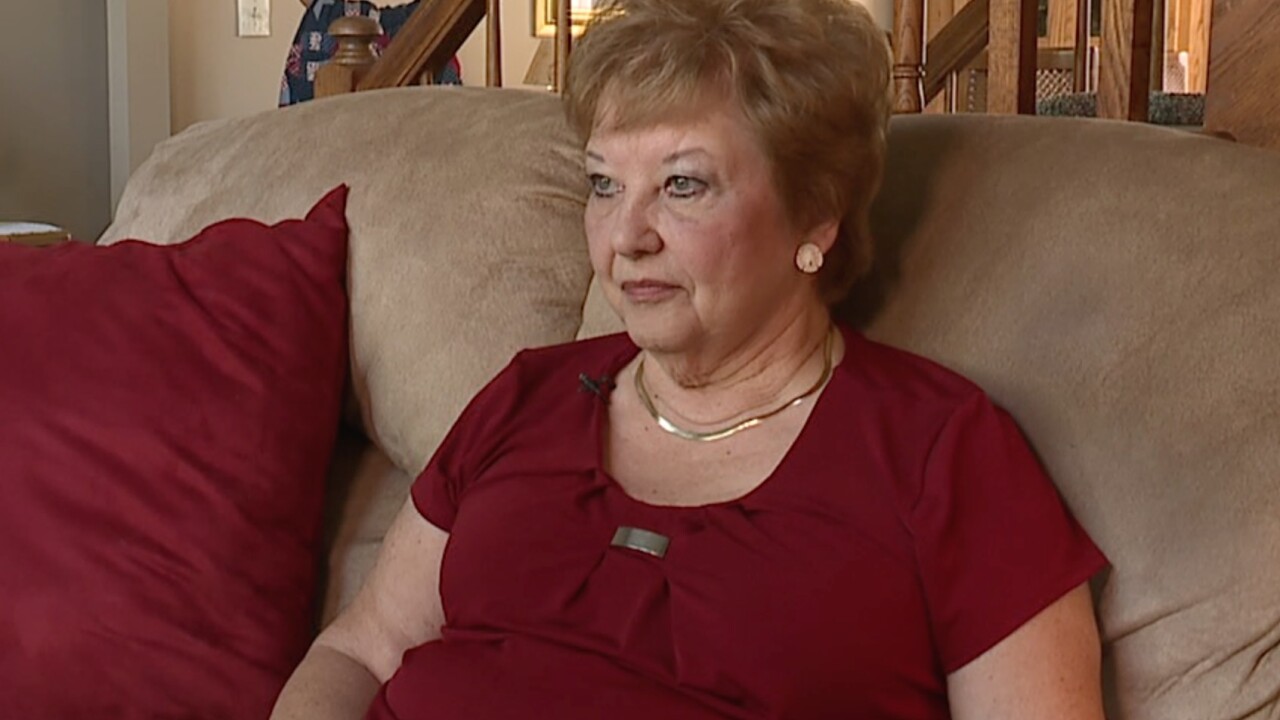 CLEVELAND — One reason people fall into medical debt is crooked doctors. 5 On Your Side Investigators have poured over federal convictions of doctors ripping off insurance, Medicare and Medicaid. One local woman told us she's seen that up-close.

"They are spending more money on sending me bills on something that is not owed,” said 71-year-old Flo Tamas from Strongsville while sitting at her kitchen table looking over a pile of papers.

She originally contacted us about medical payments she's made that aren't applied to her correct medical treatments.

"My share was nothing because at that time,” she said pointing to one of the papers. “I had no co-pay.”

That is a big problem in-and-of itself causing headaches to everyday patients, but as we talked to Tamas we found she has experienced a much deeper billing problem.

"What have you seen when it comes to (doctors) padding bills?” we asked.

“I've seen where there's a lot of increased charges,” she explained.

It's the first time she's talking publicly about what she saw from doctors when she ran her own medical billing business. In fact, her very first client had a patient who happened to play for the Cleveland Browns. Through the doctor, though, he was sacked with tons of medical charges.

"Lots and lots of procedures and then three weeks later (the patient) called and says, 'Could you pull that back because I never saw (the doctor),’” said Tamas.

“Apparently so,” she told us.

And apparently a lot of doctors across the country just make stuff up, too.

"It's lies for money. That's fraud,” said James Boazzo who supervises the healthcare fraud division for the FBI in Cleveland. He told us just in the U.S. alone, the fraud reaches up to $240 billion a year. Think about that for a second. $240 billion.

The FBI reports charges, indictments, and/or convictions for healthcare fraud a lot, sometimes totaling millions per case. Here in our area, Boazzo is busy.

"We have around 70 open investigations,” he said. “Nationwide you're going to see headlines every day on health care fraud case being prosecuted."

Late July of this year, a podiatrist from Mentor named Robert Rosenstein got nearly three years in federal prison for defrauding Medicare and Medicaid to the tune of $1.1 million.

"While he's seeing his own patients, he's billing under his friend's number to collect insurance proceeds," said Boazzo.

And who can forget the 2015 case of Westlake Doctor Harold Persaud. He was sentenced to 20 years after raking in more than $5 million for himself doing surgeries that patients didn't need.

"That increases your risk for infection, puts you on medicine for the rest of your life," said Boazzo.

Just last year, the state of Ohio received more than 1,000 allegations of fraud and abuse, got 147 convictions and recovered nearly $15 million in restitution and penalties. Bottom line is fraud hurts all of us. Just take a look at your paychecks. "And you see this Medicare number and what you pay. When fraud increases, so does that number,” said Boazzo. ”And that drives it home to everybody."

For Tamas, as a former medical biller, it hits extra hard.

"What goes through you mind?” we asked.

Problem is so many patients don't see their money back. They have already been on the hook for these unnecessary procedures or fake treatments that authorities don't know about yet. The bills keep coming. The medical debt rises.

If you suspect medical fraud is happening, you should feel free to contact the Ohio Attorney General's Office or get in touch with the FBI by dialing 1-800-Call-FBI.