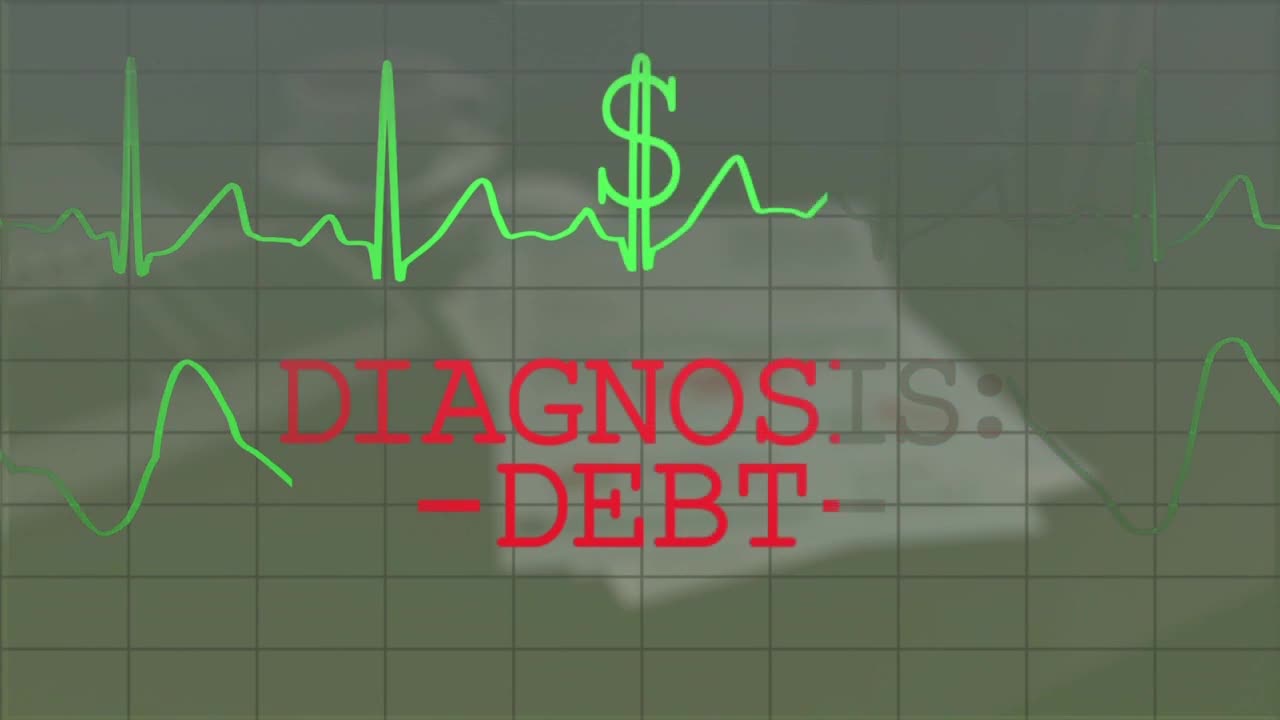 Has this happened to you? You go in for a medical procedure or treatment thinking you're significantly covered by insurance but, turns out, you're not. One local man is stuck with a hefty bill in the muddy waters of hospitals, insurance, and a past employer. 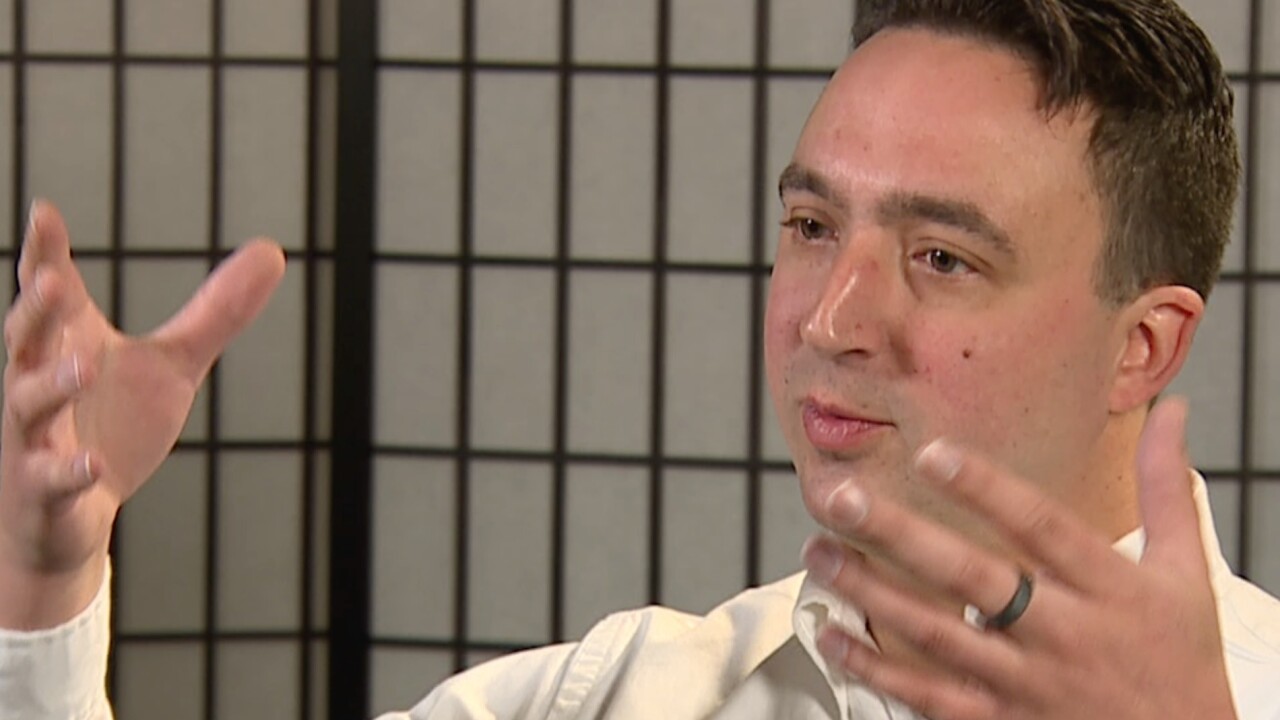 WOOSTER, Ohio — Has this happened to you? You go in for a medical procedure or treatment thinking you're significantly covered by insurance but, turns out, you're not. One local man is stuck with a hefty bill in the muddy waters of hospitals, insurance, and a past employer.

"I just couldn't break it,” said Sands. “It was at nighttime and I would wake up in the middle of the night (and my clothes) would be just absolutely soaked."

He went to the emergency room at Wooster Community Hospital. Doctors then put him in the ICU.

"They ran the whole panel from soup to nuts to try and figure out exactly what I had,” Sands said. Sands said he was in the hospital for about a week, recovered for another week at home, then went back to work.

The hospital sent bills to Sands totaled nearly $15,000. However, he was confused. He said a year or two prior to the fever incident, he went to the ER because of a possible heart attack. He said the hospital took his insurance then, but the fever bill was basically all passed on to him.

"How is this even possible when you have insurance and you have out of pocket deductibles," he questioned.

Sands said he called his employer at the time Tenable Protective Services, a self-insured company. "(They told me), ‘Don't worry about it. We'll take care of it. That's definitely not what you owe. So, don't worry about it," said Sands.

"It's the hospital that is putting the bill out, so, we'll go ahead and we'll contact the insurance company for ya and basically leave you out of it," said Sands.

He called his employer's third-party administrator Alternative Risk Management AKA Alt-Risk that handled insurance claims. "The insurance company would say, ‘Don't worry about it. We'll contact hospital on your behalf and we'll work it out,” said Sands.

“So, it was a constant circle of people supposedly contacting each other?” we asked.

He authorized Wooster Community Hospital to talk to us.

It "declined an on-camera interview." It also said it "has no contract with Alt-Risk.

The hospital said when it accepted his insurance previously for things like lab work, those smaller amounts were overlooked. Well, Sands feels overlooked and baffled.

"Does any of this make sense to you?” we asked Sands.

“If did make sense, I wouldn't be here (doing this interview) trying to make sense of it," he replied.

At one point, Sands said he asked for an audit of his bills. “Her response was, 'If we have to go back and do an audit, then I'm going to re-open every single one of your accounts. And if we find that we made any mistakes or if any mistakes were made as far as not billing you, we will turn around and bill you for every penny.’” Sands told us.

Sands said he felt threatened by that. "A hospital is saying, 'Hey, you know what? If you're going to make us go through the work, we're going to pound you with every penny...at that point wouldn't you be afraid and you would just pay the money?" he questioned.

Wooster Community Hospital said it doesn't think that came up in conversations with him.

"She said…’If you should be mad at anybody, it should be with your insurance company,’" Sands said.

We contacted Tenable Protective Services. It referred us to Alt-Risk. Alt-Risk refused to answer our questions. Sound familiar?

"Somebody's not telling the truth,” said Sands. “And that's the principle of it. That's what needs to come out."

Sands also suggested that if you feel you have a good argument about charges but you're getting denied by various medical entities, continue to fight. Exhaust every appeals process and don't just pay because they say you should.

Copyright 2020 Scripps Media, Inc. All rights reserved. This material may not be published, broadcast, rewritten, or redistributed.
Diagnosis: Debt Viewer Contact Form
Do you have a story of medical debt you would like to share with News 5 investigators? Email investigatortips@wews.com or fill out the form below.