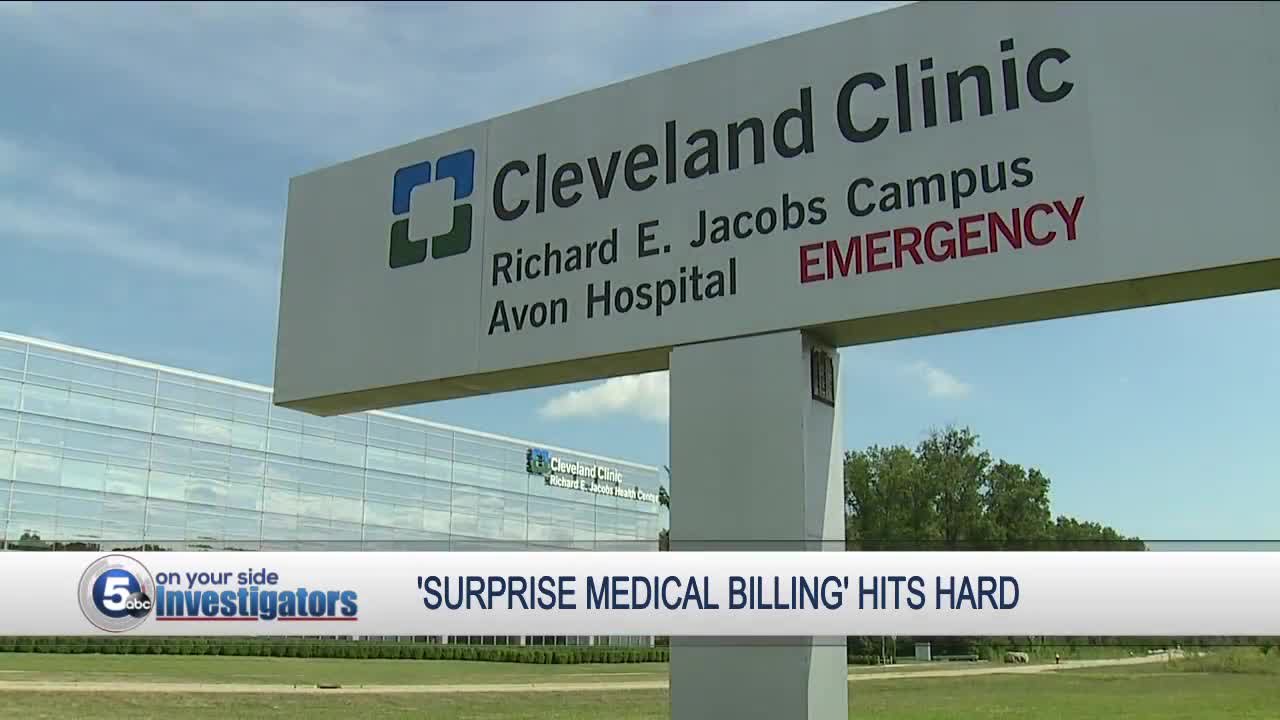 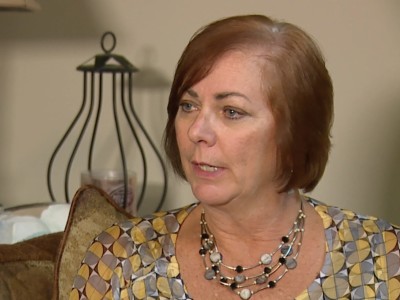 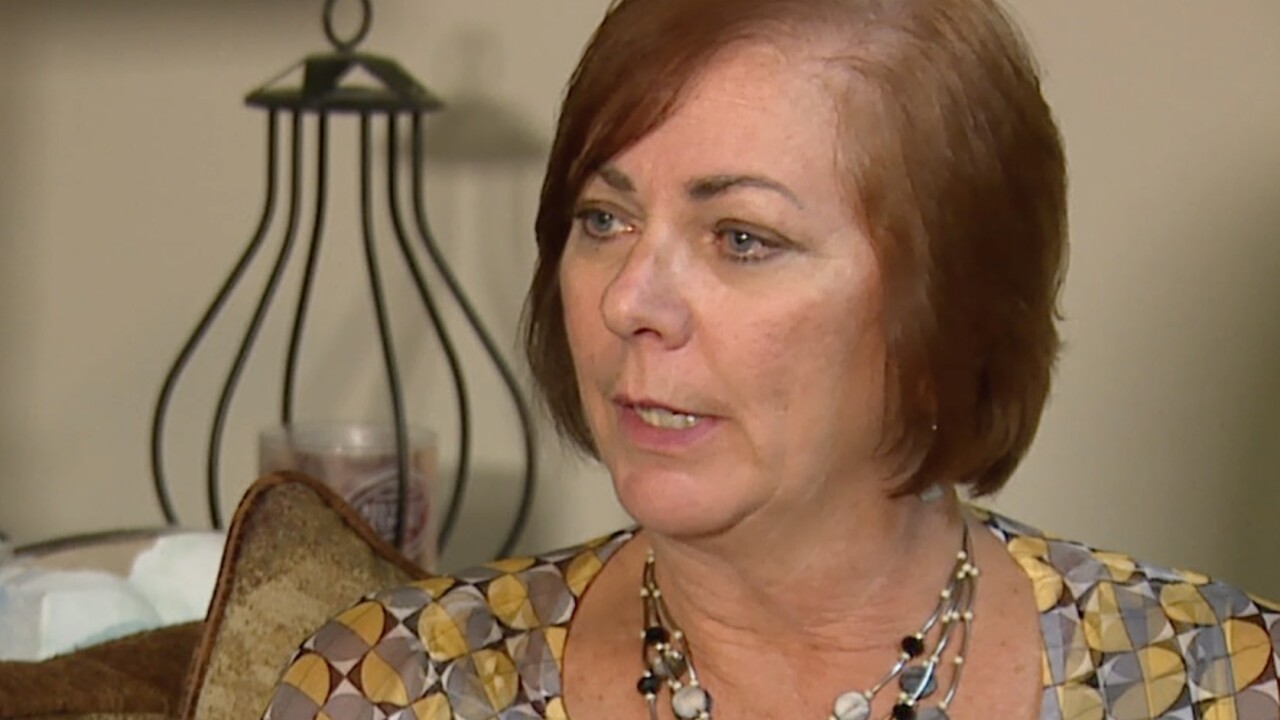 CLEVELAND — There are real concerns from local couples who now face big medical bills after health emergencies. It's called "surprise billing" and it often happens when people have absolutely no way to choose their care.

"The heat is a lot different than it is here, and I found myself not drinking enough liquids," said Debbie Poland from Perry Township. She was at a Las Vegas convention in 2017. The Ohio woman was harshly affected by the city's summer temperatures.

"Really bad headache, vomiting, almost to a delirious state...and not really knowing where I was,” Poland recalled.

Paramedics rushed her to the hospital. Poland said doctors claimed she had to have a scan of her stomach as a precaution.

"I didn't have a choice and they didn't tell me how much it was going to cost either,” Poland said. She showed us her bills that totaled $21,498.

Gayle Miraldi from Brownhelm Township said she was in a similar situation with her husband.

“(He) woke me up in the middle of the night,” said Miraldi. “He was panicking. He was in extreme pain."

Last summer, Miraldi had him transported to a Cleveland Clinic hospital in Avon. One reason: his doctors at the Clinic are in-network with their insurance, or so she thought.

After we contacted Cleveland Clinic, it examined Miraldi's bill and determined the out-of-network charge was a mistake. She won't be responsible for the balance. Miraldi said for the past year that bill has been a bad headache.

Various studies show 40% to "more than half" of people in the US have received a surprise medical bill.

The U.S. House of Representatives introduced the End Surprise Billing Act this year. The Senate just passed the Stopping the Outrageous Practice of Surprise Medical Bills Act through committee in May. Senator Sherrod Brown is a co-sponsor.

“When you're out-of-network and stuck with this bill, it's not what our health insurance should be about,” said the senator from Ohio.

Under the act, patients would be able to see the negotiated prices between insurance companies and hospitals. But there is opposition. The American College of Surgeons said the way the bill is written now would hurt doctors and payment negotiations.

"Insurance companies, in part, thrive on and make more money because the public is pretty much in the dark about these prices,” said Senator Brown.

The American Hospital Association that represents nearly 5,000 hospitals across the country said it "supports a federal legislative solution" to protect patients from surprise bills, but it also wants to "reserve the role of private negotiation."

Senator Brown said the next step to getting the bill into law is pressure by voters on politicians, and then Senate Majority Leader Mitch McConnell has to act, too.

"Senators need to talk to McConnell and make sure he schedules this for a vote,” Senator Brown said.

While all of that gets hammered out, both Poland and Miraldi want Congress to act now. "This is definitely one area that they could enact some legislation that would help the consumer,” said Poland.

"Hurry up,” said Miraldi. “Get it done, because this is ridiculous."

After 5 On Your Side Investigators talked to Poland's insurance company, she told us it's working with her, but she still owes thousands of dollars.

We are working on your medical billing problems and want you to share your stories. While on our site www.News5Cleveland.com, click on the Diagnosis: Debt tab at the top of our page and fill out our feedback form on the right side of the screen. Or email us at InvestigatorTips@WEWS.com.