MAP: Thousands of alcohol-related accidents reveal where you're most in danger 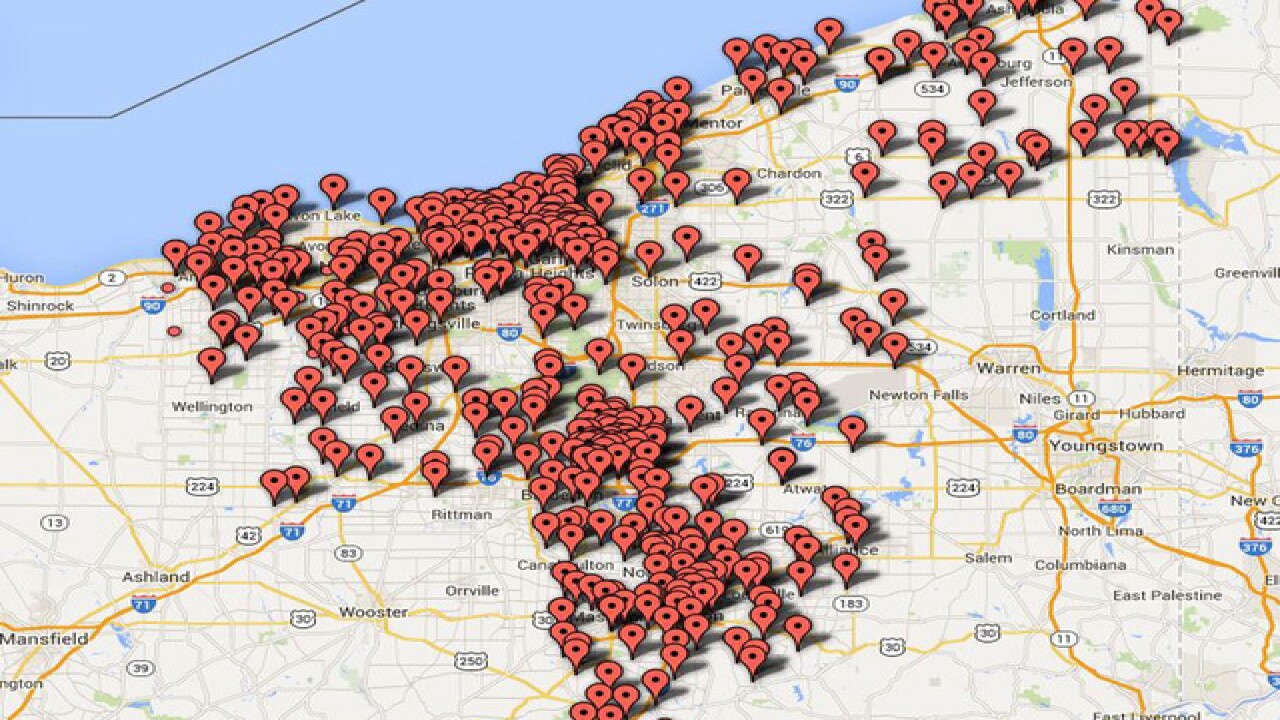 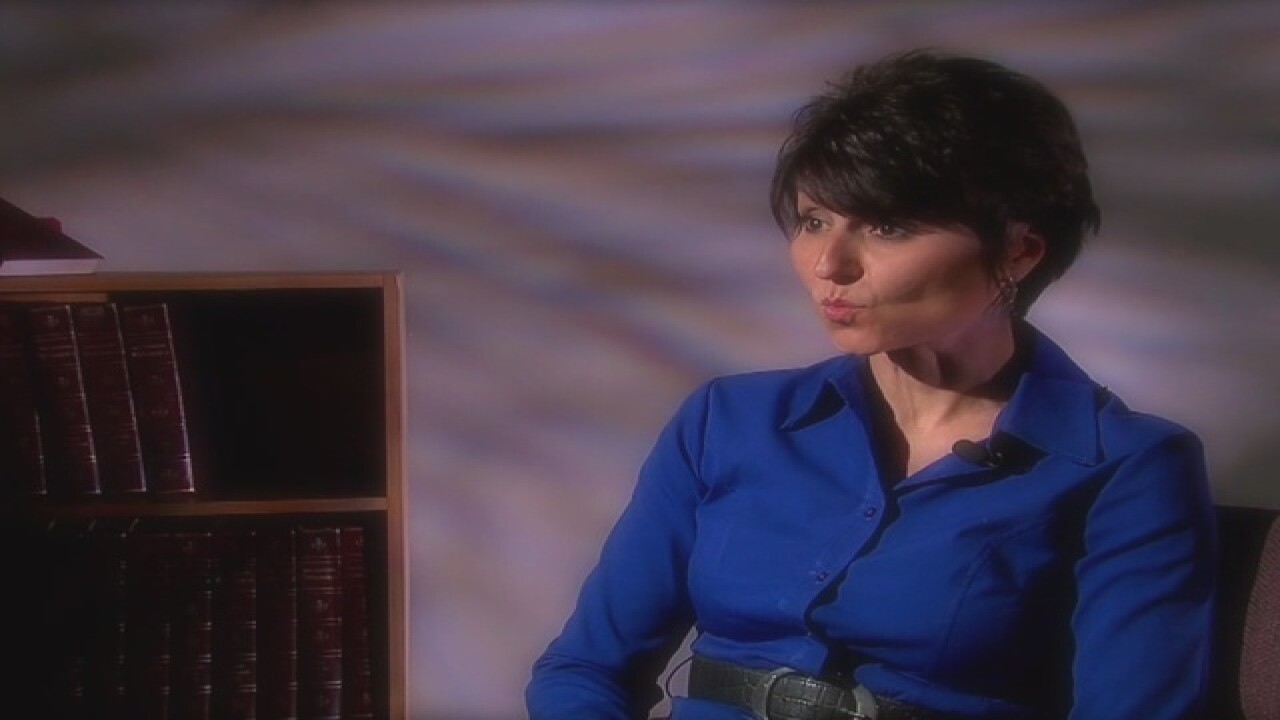 An exclusive 5 On Your Side investigation analyzed thousands of DUI accidents over ten counties and reveals Northeast Ohio's deadliest DUI crash zones.

Relying on crash data obtained from the Ohio Department of Public Safety, our investigation mapped every alcohol related crash from 2009 through 2013.

In addition, you can access another interactive bar graph that highlights DUI crashes by county—Cuyahoga tops the list with 5,070 alcohol related accidents.

Our investigation also found that even a few miles of road can be deadly.

Mothers Against Drunk Drivers says it will use our interactive map as a public safety tool.

"I was like—wow,", said Julie Leggett, President of the Northeast Ohio Chapter of MADD.

I know about these crashes, but to see them in such a small space or so segmented, it really brings it all home that we all have lots of work to do."

The Ohio Highway Patrol says it too relies on identical data to determine where to perform DUI traffic stops.

"It shows you—it's almost painting the entire county with dots," said Lt. Jared Sutton, "it shows the importance of making good decisions and not drinking and driving."

Krystal Foster was nearly killed by a drunk driver who was traveling the wrong way on Lakeshore Blvd. near the Main Avenue bridge.

Her husband died, her daughter injured and Krystal lost the baby she was carrying after learning she was pregnant.

Our investigation found 6 more crashes within 800 yards of Foster's.

"I think from a victim's standpoint," said Foster, "being able to have these specialized locations brings awareness definitely."