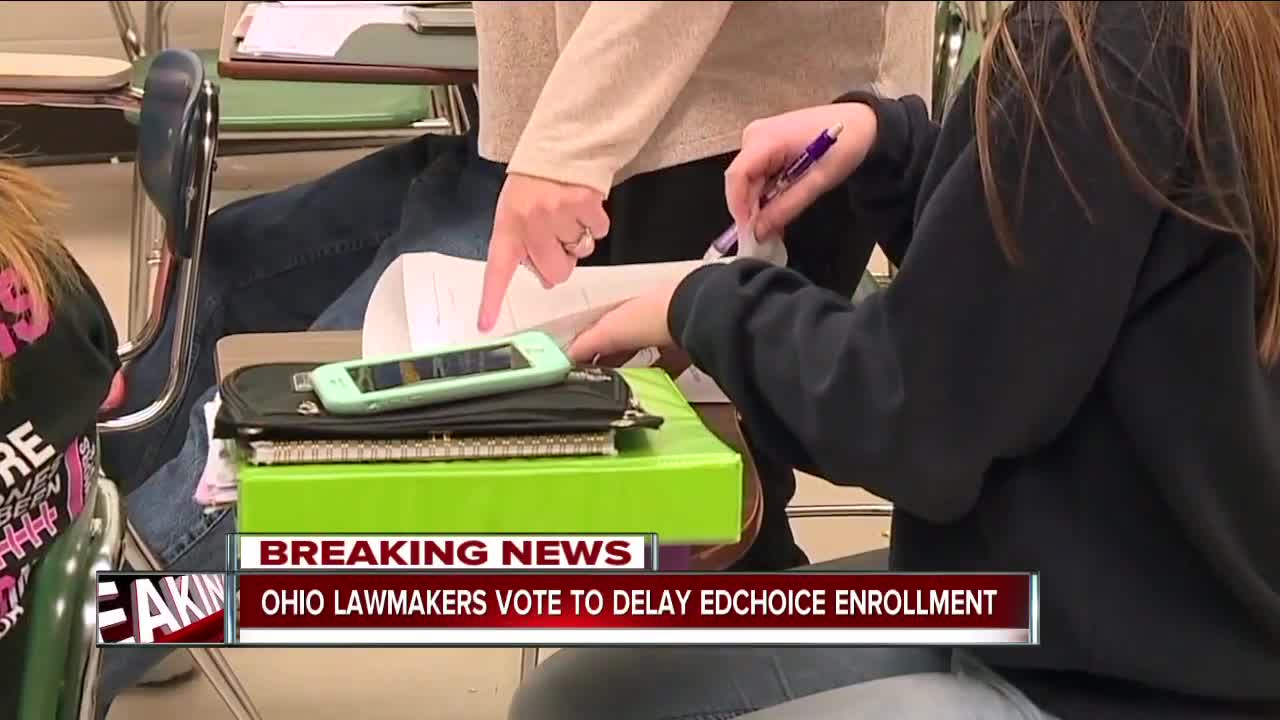 The Ohio Senate has voted to push back the EdChoice enrollment period Friday, just a day before the program was set to begin. 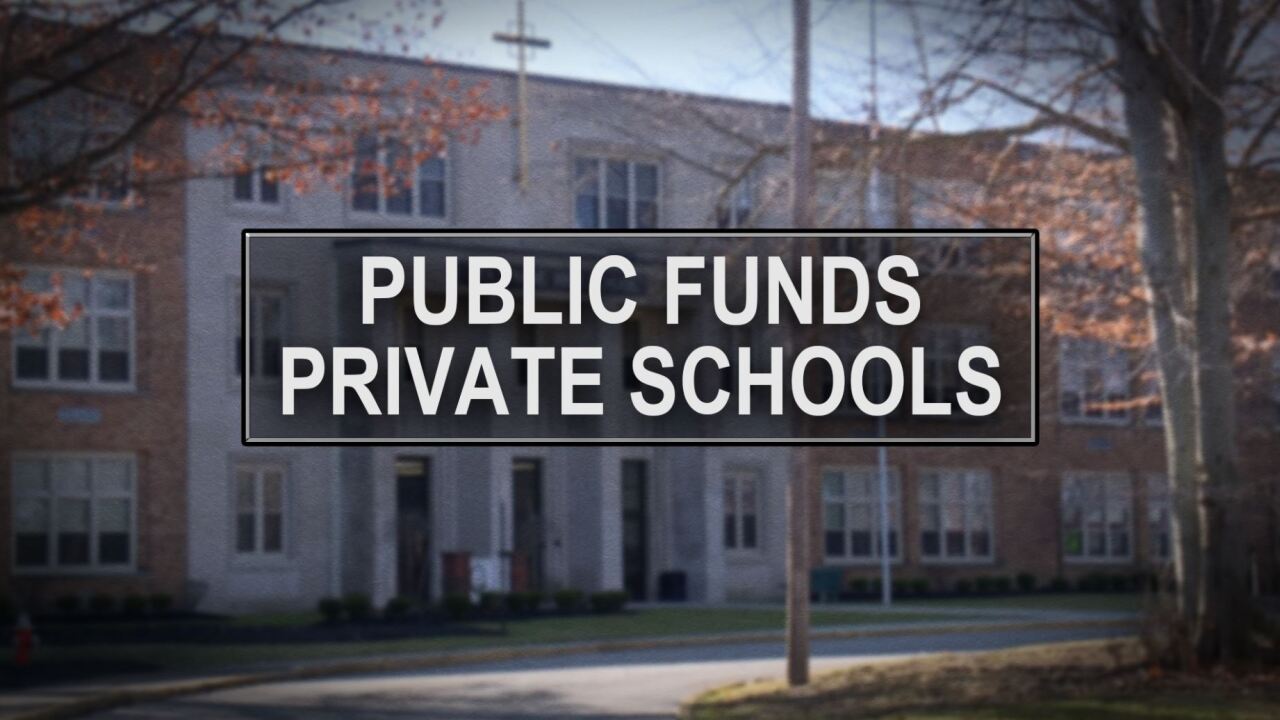 COLUMBUS, Ohio — The Ohio Senate has voted to push back the EdChoice enrollment period Friday, just a day before the program was set to begin.

The decision, if signed by Governor Mike DeWine, would keep families and school districts in limbo about who qualifies for school vouchers for another 60 days.

Lawmakers worked until the 11th hour to try and reform the EdChoice Voucher Program before it was set to double in size for the upcoming 2020-2021 school year.

Members of the Ohio Senate called on their colleagues in the House to reopen reform debate immediately.

Senator Matt Huffman (R-Lima) wanted to fix flaws in the legislature on Friday.

There are currently 517 schools whose students are eligible to receive vouchers.

The number of schools would more than double to 1,227 during the 2020-2021 school year because of changes to metrics that qualify schools for the program.

For example, under the current rules, students at Parkside Elementary in Solon, the district long considered the best in the state, will qualify for EdChoice vouchers next school year.

Fellow Republican, Matt Dolan (R-Chagrin Falls) voted for the delay, saying, "I can not in clear conscience at midnight tonight with the Superintendents I know, with the teachers I know, with the families I know and the students I know in my district to allow those schools to go on a list that suggests they are underperforming or failing. That is just wrong."

Padua Franciscan High School Principal David Stec said he has been anxiously waiting for answers. Families have been calling his office at the high school.

According to Stec, 174 Padua students received more than a million dollars in EdChoice vouchers to help cover the cost of the Catholic school's more than $12,000 tuition this year.

"To change it at the 11th hour is putting everybody, everybody—public, private, parochial, in a very difficult place," Stec said. "I'm hoping that we get some guidance into where they think this will go before April because this form goes live tomorrow."

Stec said he remains hopeful about the situation. "I'm hopeful. I'm prayerful about the fact that this is going to come out in a way that will benefit children."

Across town, Parma City Schools Superintendent Charlie Smialek said he's waiting to see what shakes out in the state capitol.

"We want to continue to be competitive. And yet, we continue to get squeezed," Smialek said.

EdChoice cost Parma more than $2 million, just this year alone, but where did those funds go? Almost half of it went to students at Padua—who never attended Parma in the first place.

"They never were our students. They never set foot in a Parma City Schools building or school," Smialek said.

As lawmakers figure out the future of school choice, here is a snapshot of what's happening this school year.

When a student uses a voucher, money is subtracted from the public school district where they live, $6,000 for a high school student, $4,650 for a K-8 student. This year, the Akron School District lost more than $7 million, so did Cleveland Heights - University Heights. Euclid lost nearly $6 million, Lorain lost nearly $4 million and Parma lost more than $2 million.

READ MORE: The cost of choice: Most students who benefit from Ohio EdChoice vouchers have always attended private school