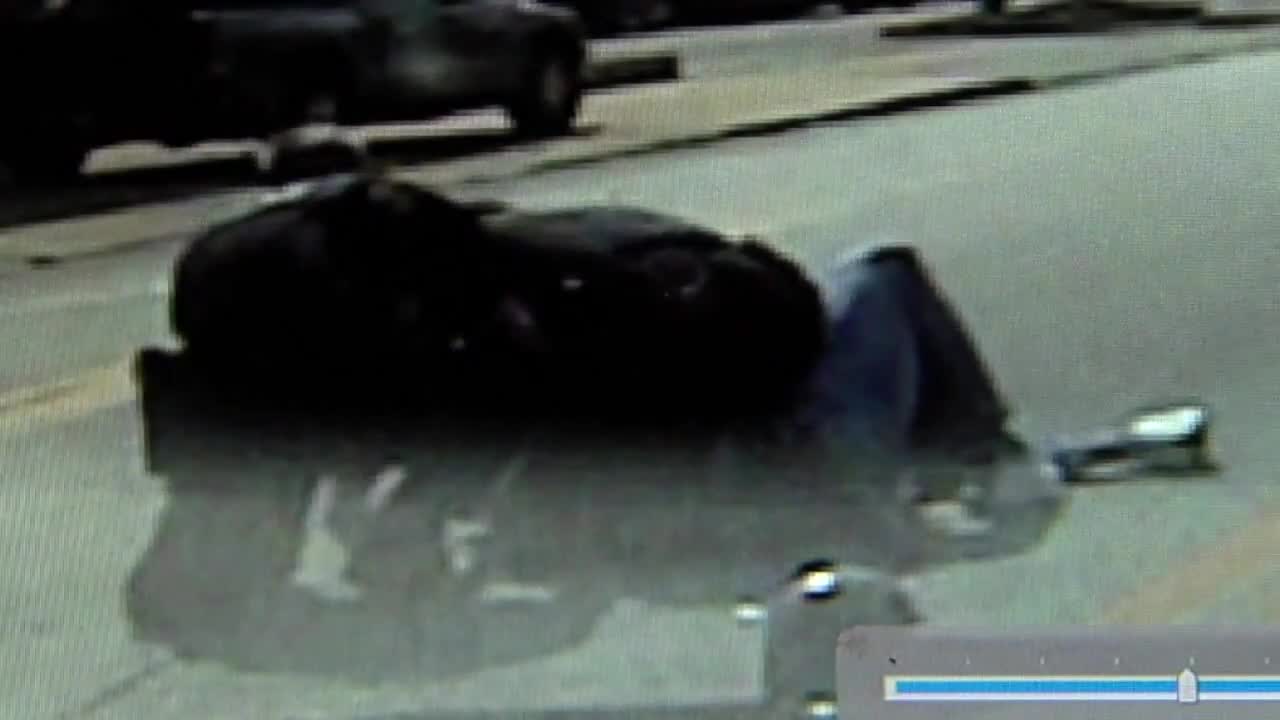 Euclid police officer Michael Amiott was charged with three misdemeanor criminal charges over a violent traffic stop that was caught on camera almost two years ago. 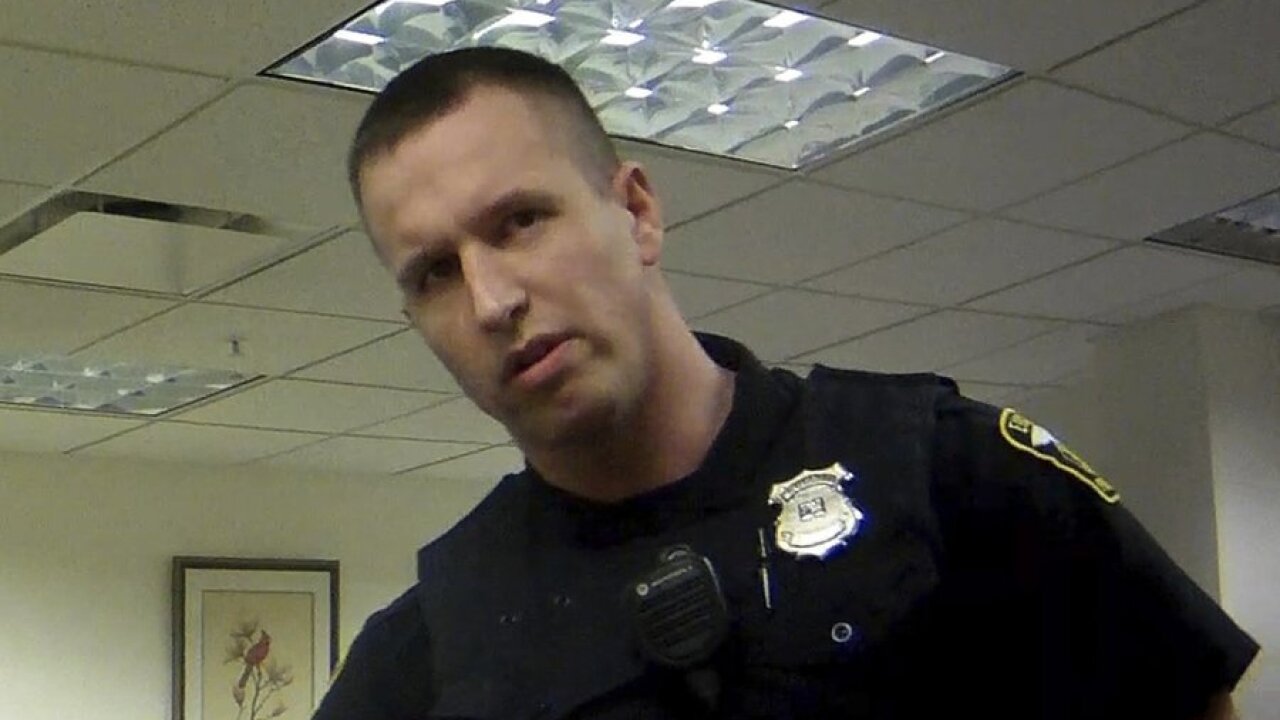 Amiott faces two counts of misdemeanor assault and one count of interfering with civil rights stemming from the August 12, 2017 arrest of Richard Hubbard III.

A bystander captured video of Amiott repeatedly punching Hubbard in the face during the traffic stop.

In June, the City of Euclid named attorney Dominic Vitantonio as a special prosecutor to investigate the incident.

During an on-camera interview Tuesday afternoon, Hubbard told 5 On Your Side Investigators he is grateful that VItantonio decided to press charges against Amiott.

"I'm happy that some type of justice is getting served," he said. "Hopefully, it'll be, I'll pray for a conviction so that's what I'm really looking for, but I I know that this is the first step so I'm kind of happy about that."

Hubbard said the effects of the beating are still ongoing.

"I'm still not doing my daily activities. I'm staying in the house way too much," he said.

"I've missed the whole summer of the last two years just being in the house, just scared to go outside, just scared to drive places because I don't know what's going to happen," said Hubbard. "I mean, I got my license, but I'm just nervous to be on the road and nervous to live my daily life."

Hubbard had lost hope Amiott would be charged over his violent 2017 arrest until his attorney called him Monday with the news.

"I really felt like it wasn't going nowhere. I didn't have any hope. I was just hopeless," said Hubbard.

"I feel like you can't beat the police," he said.

Mayor Kirsten Holzheimer Gail fired Amiott over the traffic stop. However, Amiott got his job back in October 2018 after he appealed his termination through arbitration. The arbitrator required Amiott to complete 80 hours of in-class training, up to 90 days of additional field training and removed Amiott from the city’s SWAT team as conditions to restoring him to the force.

Amiott said Hubbard ignored officers’ command to turn away from officers before a struggle began. Once in custody, Hubbard was charged with driving under suspension and resisting arrest.

Hubbard was later cleared of those charges. He said he did not resist arrest.

Then, last fall, an Emmy-winning 5 On Your Side investigation “Euclid’s Use of Force: Serious Red Flags” revealed Amiott was involved in a total of 17 use of force incidents between January 2016 and June 2018-- the seventh-highest number of any officer within the police department.

WATCH 5 ON YOUR SIDE INVESTIGATION: Euclid officers named in police brutality lawsuits showed warning signs in use of force reports

Hubbard filed a federal civil rights lawsuit against Amiott, the City of Euclid and two other officers involved in the arrest in September 2018, but the lawsuit is still pending in U.S. District Court for the Northern District of Ohio.

He said the charges against Amiott have given him renewed faith in the justice system.

The Euclid Police Department did not return our calls, but released a statement immediately after charges were filed. It said:

"We are aware the Special Prosecutor initiated misdemeanor criminal charges against Patrolman Amiott for the incident that occurred with Richard Hubbard in August of 2017. In light of the charges, Patrolman Amiott is being assigned to administrative duties during the pendency of the matter. We have no additional comment on the pending case."

After the Euclid Fraternal Order of Police learned about Amiott's new charges, they released a statement that read, in part:

"The Euclid FOP is greatly disheartened by Mr. Vitantonio’s decision, which comes after two years of analyzing a series of events that took only seconds to unfold. Officer Amiott was attempting to effect a lawful arrest and the suspect resisted. Officer Amiott, who was injured in the encounter, took the measures that he reasonably believed to be necessary to effect the arrest and protect himself from further harm.

"Officer Amiott has the full support of the Euclid FOP and we are confident that when all of the evidence is heard, he will be vindicated."

We also reached out to Mayor Kirsten Holzheimer Gail for a comment. We were told she is unavailable.