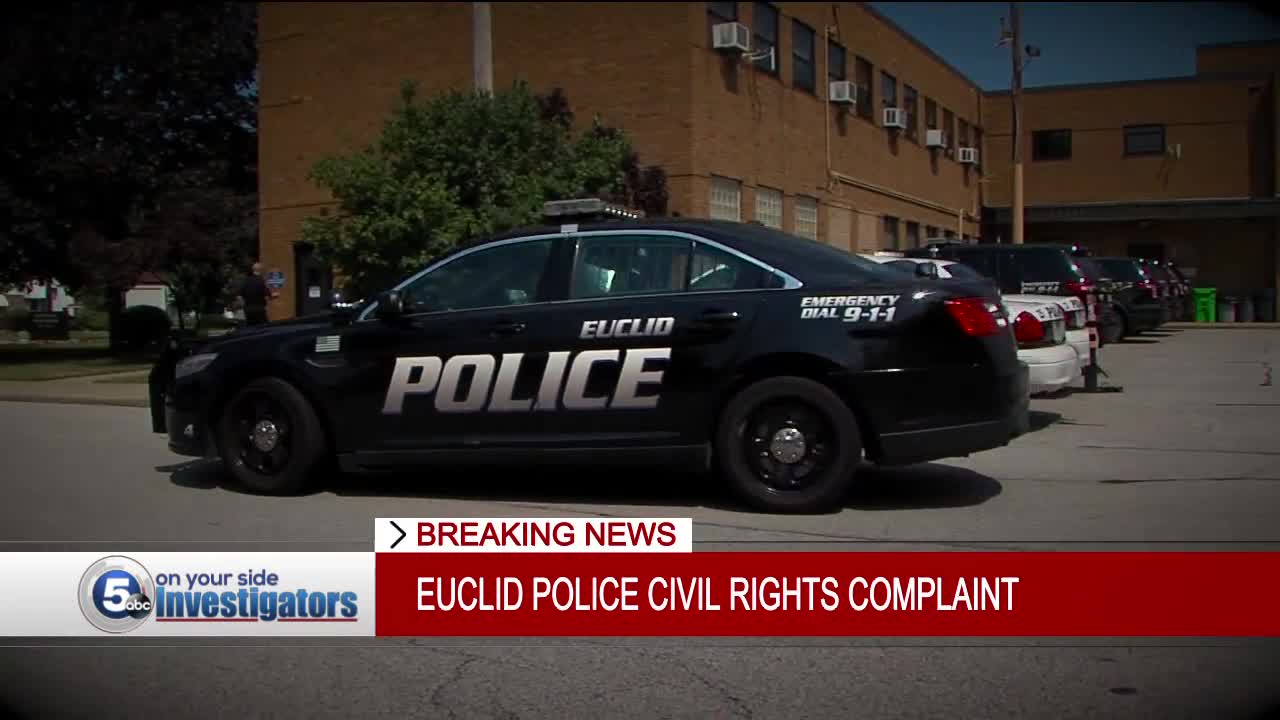 5 On Your Side investigator Sarah Buduson has confirmed a Euclid police officer has filed a civil rights complaint against the Euclid police department. 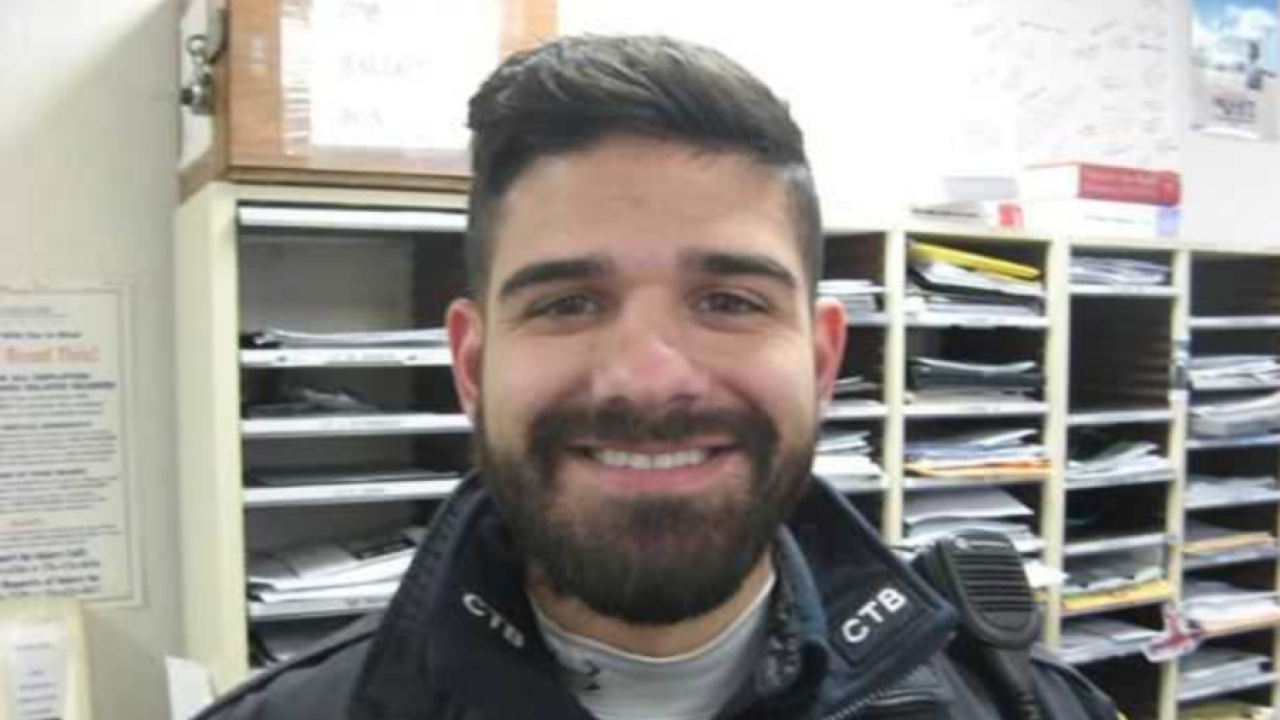 EUCLID, Ohio — 5 On Your Side investigator Sarah Buduson has confirmed a Euclid police officer has filed a civil rights complaint against the Euclid police department.

The complaint was filed with the Ohio Civil Rights Commission by officer Shane Rivera.

The state can't release details about the complaint until it is resolved.

In December 2017, Rivera was named as a defendant in a federal civil rights lawsuit filed by Erimius Spencer.

Spencer vs. Euclid by on Scribd

Spencer claims that he was brutally beaten by Rivera and fellow officer Michael Amiott because he was found with a small amount of marijuana in his possession.

Spencer was shocked with a taser ten times and his orbital bone was broken when he was kicked in the face.

His story was recently featured during an episode of the Serial podcast.

The report showed Rivera filed the second most use of force reports of any officer in Euclid's police department.

News 5 reached out to the City of Euclid for comment but has not received any response.