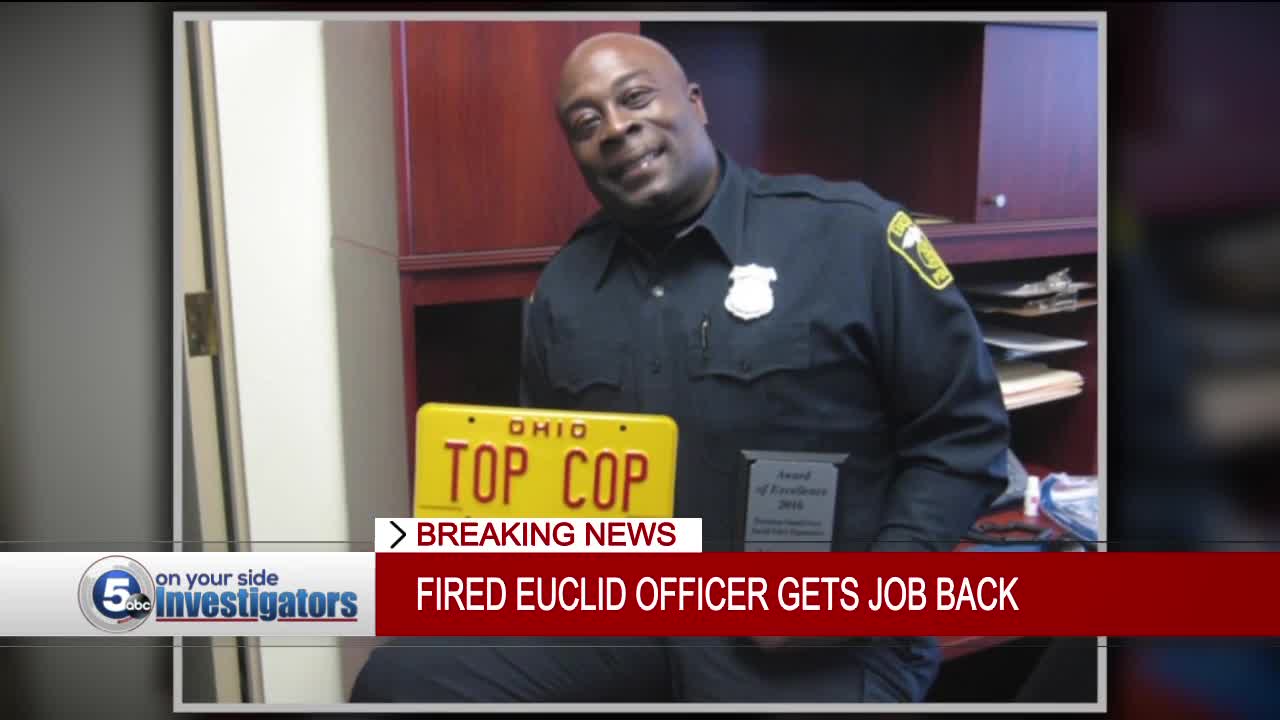 An arbitrator has ruled a Euclid police officer fired over domestic violence charges can return to the force with full back pay. 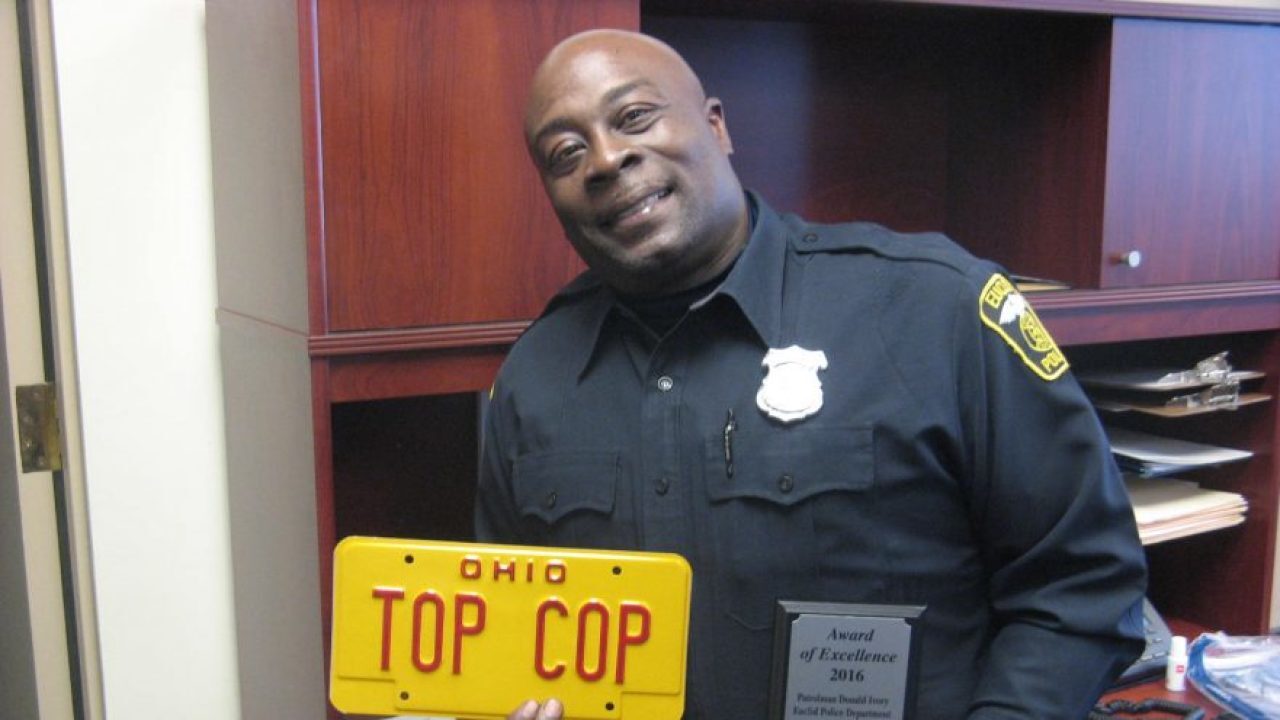 EUCLID — An arbitrator has ruled a Euclid police officer fired over domestic violence charges can return to the force with full back pay.

In his ruling, arbitrator Michael Paolucci said the City of Euclid showed Patrol Officer Donald Ivory was in a “continual personal descent” and was making “bad choices in his companionship, but all of the proven facets are insufficient to prove off-duty misconduct. Allegations are not evidence.”

According to records obtained by 5 On Your Side Investigators, Ivory was fired on July 17, 2018 after he was charged with assault, aggravated menacing and domestic violence in Euclid Municipal Court related to an April 14, 2018 incident involving a woman who was his girlfriend at the time.

The woman said she was “assaulted, bitten and choked” by Ivory during the incident last year and that he threatened to kill her.

Paolucci concluded the victim was “lying about everything,” the facts she alleged were “unreliable – and the City was wrong in disciplining [Ivory] based solely on [the woman's] version of events.”

The incident was not the first time Ivory was accused of attacking a woman he was dating.

Ivory was also accused of domestic violence and assault on July 17, 2017 and August 6, 2017 in relation to two incidents involving a different woman. The city said Ivory admitted to slapping the victim four to five times. She declined to press charges.

In the grievance filed over his dismissal, the union claimed the city did not give “proper consideration” to Ivory’s work history, which includes 43 pages of commendations. Ivory was even called a “superstar” in a handwritten note from the chief, according to his appeal. Ivory was also named one of 25 recipients of the "Top Cop" award at the Mothers Against Drunk Driving 2016 Law Enforcement Recognition Event, which recognizes officers for their "superior efforts in OVI arrests," according to the police department's web site.

In an email, Kelley Sweeney, the city’s law director, wrote the city is reviewing whether the city will appeal the arbitrator’s decision.

The city has 30 days to decide whether to file an appeal. In an email, Sweeney wrote the city is reviewing whether it will appeal the arbitrator’s decision in Ivory’s case.

Read the arbitrator's decision below:

This is the second time in less than two years an arbitrator has awarded a Euclid police officer their job back after they were fired by the city.

Officer Michael Amiott was awarded his job back in an October 2018 ruling. Amiott was suspended and later fired after a video of him repeatedly punching 25-year-old Richard Hubbard III during a traffic stop went viral after it was posted to Facebook Aug. 12, 2017. Our November 2018 investigation uncovered less than 20 percent of Euclid police officers are responsible for more than 80 percent of the department's use of force incidents.