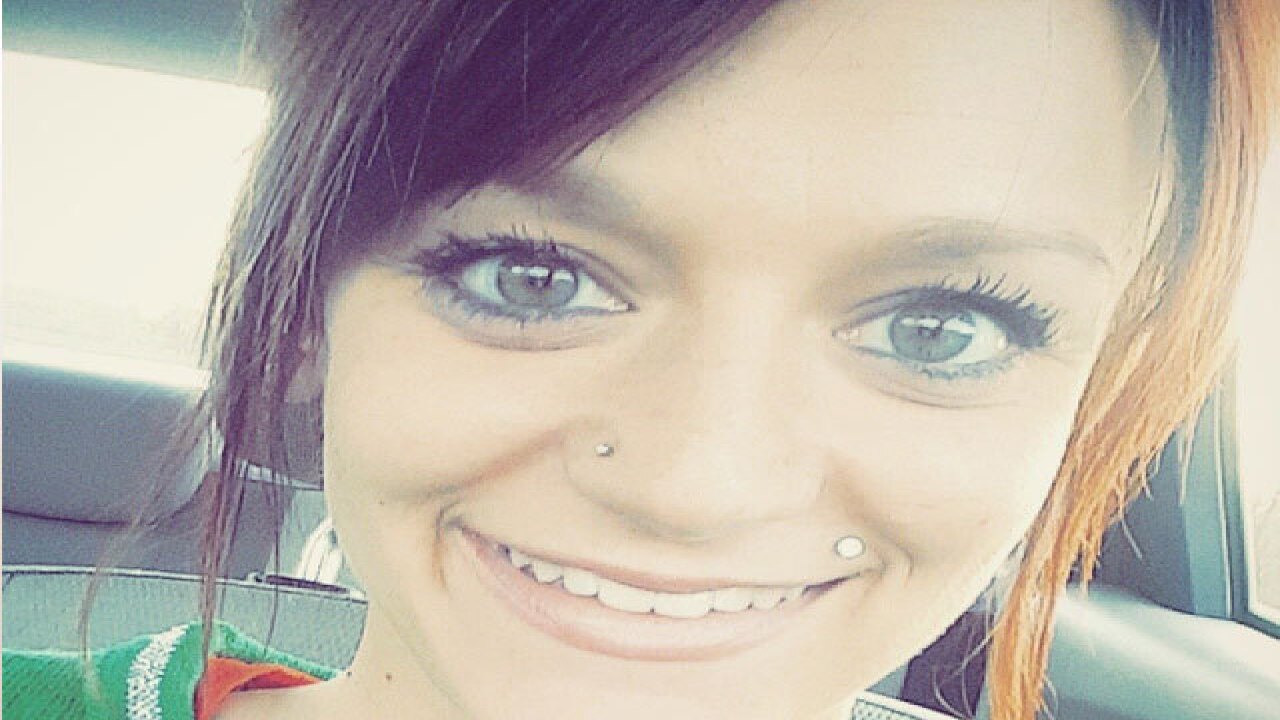 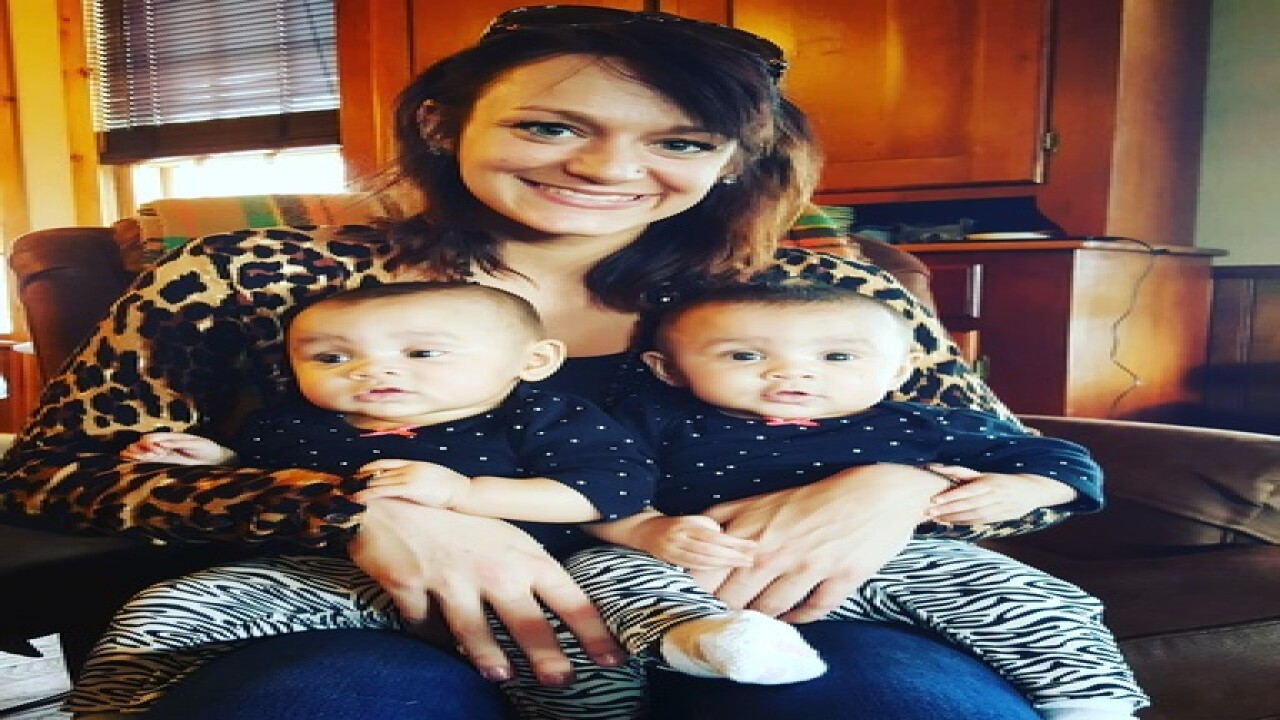 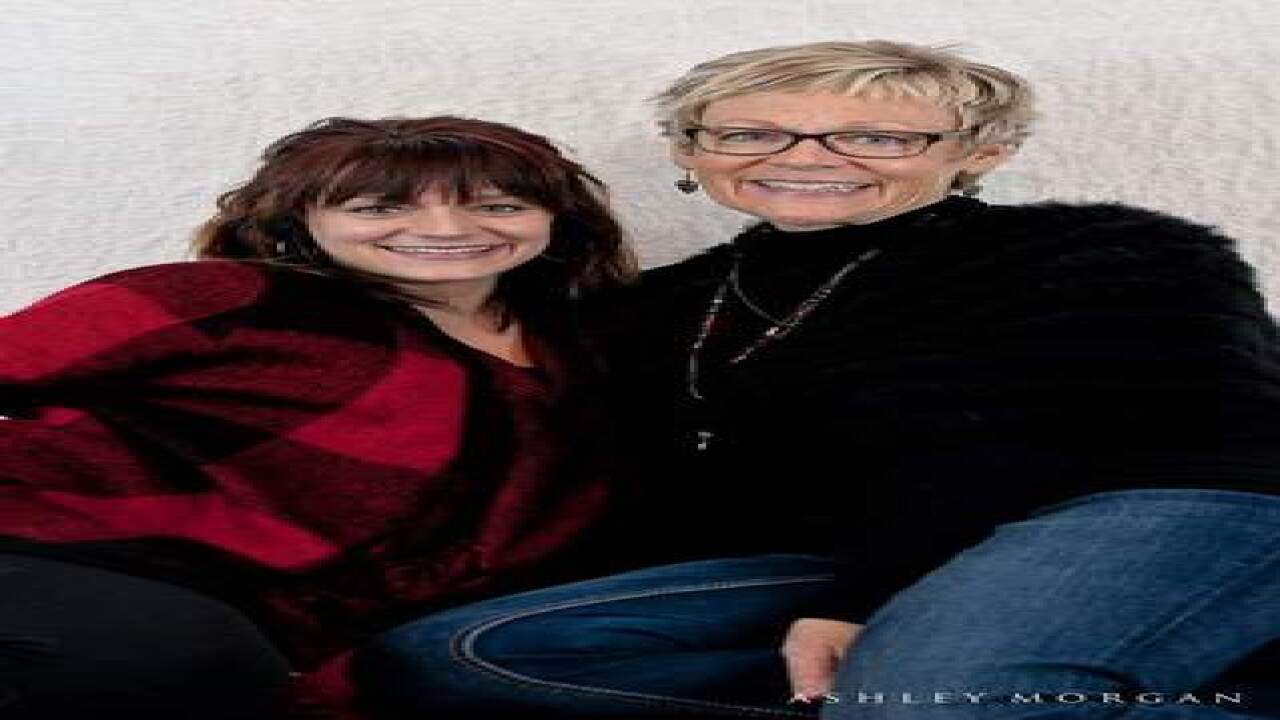 The mother of a woman murdered by her abusive husband speaks exclusively to On Your Side Investigators to call for changes to civil protection orders notifications.

Debbie Young told us her daughter, Emily, might still be alive if Ohio sheriff's departments were required to notify county prosecutors when protection orders are served.

"I definitely think there needs to be a change in the system," she said.

On January 7, LaReece "Wally" Woods shot Emily, his estranged wife, inside her SUV. The couple's twin baby girls were in the backseat.

"I didn't get the opportunity to hold her hand and to tell her what a wonderful daughter she was. And that I would take care of her babies," said Debbie Young.

On Your Side Investigators found Woods was released from jail in Wayne County on just $500 bail two weeks before he killed his wife after he was charged with sexual battery for attacking another woman.

Why was the bail so low?

In an interview earlier this year, Wayne County Prosecutor Dan Lutz told us he was unaware Woods had pleaded guilty to one count of criminal damaging or endangering and one count of threatening domestic violence for incidents involving Emily in Medina County.

"If we had had that report, which we did not, and we read the allegations in that report, would we have used that to factor in recommending a higher bond? Yes. that's true," he said.

Just as troubling, Lutz told us was also unaware Emily was so scared for her life she obtained a civil protection order.

However, Hunter told us "there is no mechanism" that requires sheriff's departments to notify county prosecutors or any other agency after a protection order is served, which means prosecutors in one county, like Lutz, are not informed if a defendant is the respondent of a civil protection order in another county.

"If there was a database, that had all these protection orders in, would things be different?" said Debbie Young.

"If there needs to be a change in the law or something, that is something that would make my heart heal a little bit," she said.

Woods confessed to killing Emily. He was sentenced to 23 years in prison for her murder and sexual battery.