A federal probe is underway into the business practices of a Mentor-based playground company owner accused of cheating churches, daycares and non-profits across the country, an exclusive News 5 On Your Side investigation has found.

A federal probe is underway into the business practices of a Mentor-based playground company owner accused of cheating churches, daycares and non-profits across the country, an exclusive News 5 On Your Side investigation has found.

But our review of complaints filed with both the Ohio Attorney General’s Office and the Better Business Bureau, as well as police and court documents, reveal Hardin has been accused by more than a dozen former clients across the country of accepting hundreds of thousands of dollars to install playground systems, but not showing up to do the work.

Despite being arrested and charged twice in connection with his business practices in the past, Hardin continues to travel the country selling expensive playground systems and now operates a business in Mentor. 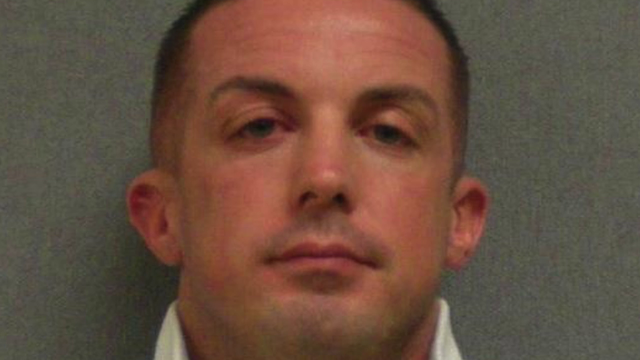 Complaints first surfaced as far back as 2008 after Hardin entered into a contract with Sport Surface Specialties, a supplier based in East Aurora, NY, that ultimately filed a lawsuit to collect $37,589. The company alleged Hardin failed to pay up for playground materials and later bounced a $5,000 check intended as partial payment.

In 2014, a Medina County judge granted a $45,919 judgment against Hardin that company reps said he has never paid.

OTS Manufacturing and Supply, Inc., a company based in Lexington, SC that supplies playground surfacing materials, also said Hardin “left him holdin’ the bag” for $400,000.

OTS president Ron Wilson said he explored a potential lawsuit, but attorneys advised them that Hardin had few assets and was unlikely to recover damages.

“He brings on your confidence, he talks a good line,” Wilson said of Hardin. “Everything appears to be normal and then all of a sudden — just snowballs.”

It’s Hardin’s business dealings involving churches, daycares and non-profits that we found impact those who can least afford it. Among them:

‘Demise of our school’

Also in 2015, another daycare center in Plainview, NY filed a complaint with the Ohio Attorney General’s Office saying it paid $28,775 for a playground it never received.

“It may be the demise of our school that has been around for 60 years,” said Plainview Nursery School Director Danielle Maloney.

“It was just one excuse after another,” added Julie Shishko, a parent whose child attended the nursery school. “At one point I said to him, ‘I hope you’re not on a beach somewhere with our money.’”

Other complaints News 5 Investigators uncovered against Hardin’s businesses include: 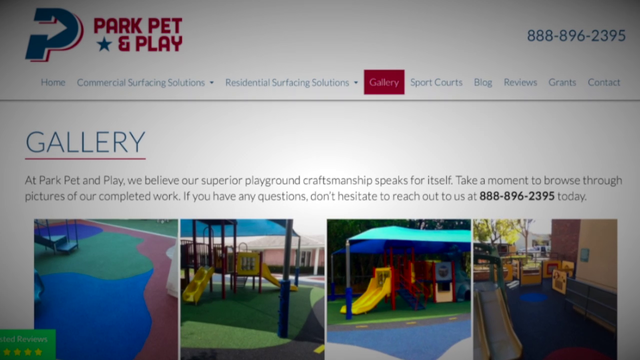 Earlier this year, a Texas contractor filed a complaint with the Better Business Bureau claiming Hardin “was a national contractor with KinderCare” and owes him $28,000 for work on a local playground.

A KinderCare spokesperson confirmed that Hardin “provided services to us as a contractor through his business, Park Pet & Play, but do not have any additional information at this time.”

“At KinderCare, we work with contractors across the country to provide certain services for our business. Mr. Hardin was hired as a contractor in April 2017 through his company Park, Pet & Play to provide his services on several projects. We were unaware of any prior issues with Mr. Hardin or his company at the time of hiring. After several months of working with Pet Park & Play, we began experiencing problems with their performance. Because of these ongoing performance issues, we severed our relationship with Park, Pet & Play in May of this year.”

We tried to speak to Hardin outside his Mentor office. He told us he was aware of the FBI investigation but declined to comment further.

Law enforcement sources said the case is being reviewed by prosecutors who will determine whether Hardin attempted to defraud clients or if it was the result of poor business practices.

Click here to view the interactive map below in full-screen.