Her Kia caught fire, but her model isn't included in the $760 million settlement, and she isn't happy

Customers wonder why other models not included 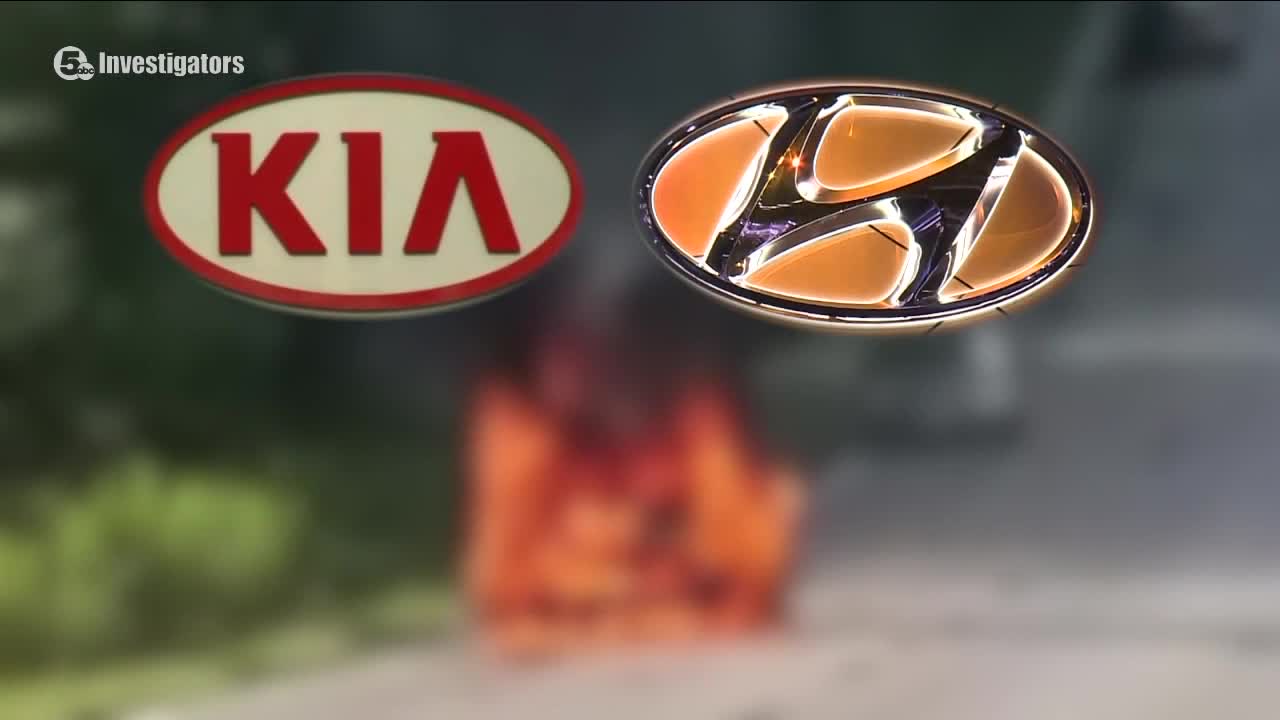 After numerous Kia and Hyundai cars caught fire in dramatic ways, recalls followed and now it appears the companies will be settling a major lawsuit for roughly three-quarters of a billion dollars. A local woman whose car exploded said she’s not happy about the settlement. 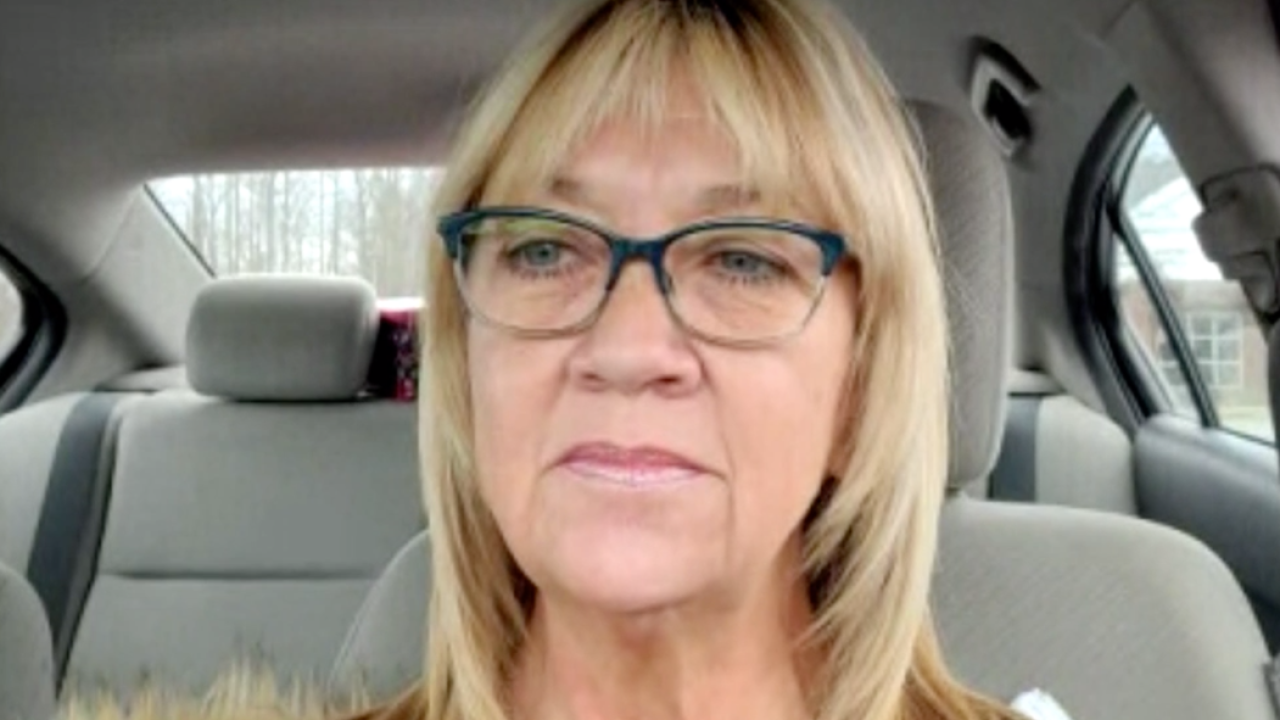 CLEVELAND — *UPDATE: Kia responds to our inquiry. See reactions below.

After numerous Kia and Hyundai cars caught fire in dramatic ways, recalls followed, and now it appears the companies will be settling a major lawsuit for roughly three-quarters of a billion dollars. A local woman whose car exploded said she’s not happy about the settlement.

“I’m wondering, does that include me?” asked Shirley Boyers from Hiram. She has a lot of questions. “I was terrified...Where does this leave me in all of this?”

A couple of years ago we reported about Boyers driving her 2012 Kia Rio Hatchback. She was almost home when her engine light went on.

Just announced, there is a court hearing slated for tomorrow where a settlement for a rash of car fires from both Kia and Hyundai will likely hand over $760 million to about 4 million customers and their attorneys.

These are the models included in the settlement:

“Nevertheless, it happened to me,” said Boyers.

And according to complaints filed with the National Highway Transportation Safety Administration, fires have happened to other people with the same Rio model as Boyers, but they’re not in this settlement.

“Why am I left out? Why am I not included?” Boyers asked.

Jakob Moyer from Canton is someone who could be eligible for money from the settlement. We told you about his 2013 Kia Optima and what happened in the fall of 2018. "I see my buddy fly up, left lane, pass me, swerve me off the road. He's yelling, 'Get out of the car! It's on fire!'" said Moyer. He, too, avoided injury.

As for Boyers, she now plans to contact her attorney. “Kia needs to make this right not just me,” she told us. “There are other people, too, that had Rio’s that caught fire.”

We have reached out to Kia for comment. Here's what we heard back:
"Kia Motors America recognizes that customer safety is paramount and is committed to addressing every thermal incident. All automobiles contain combustible materials and a vehicle fire may be the result of any number of complex factors, such as a manufacturing issue, inadequate maintenance, the installation of aftermarket parts, an improper repair, arson, or some other non-vehicle source, and must be carefully evaluated by a qualified and trained investigator or technician.

Claims involving damage to a Kia vehicle, including fires, are reviewed on a case-by-case basis. If a fire is determined to be the result of a Kia manufacturing issue, KMA will work with the customer to reach a satisfactory resolution to the matter.

Regarding the Boyers case, at the time of the incident, there were no open recalls for the vehicle. Following a third-party investigation of the incident, the cause and origin of the fire were undetermined and the customer settled with her insurance company. KMA offered to review any out-of-pocket expenses for goodwill reimbursement and the customer has not contacted KMA to discuss further since December, 2018. Therefore KMA closed the case."