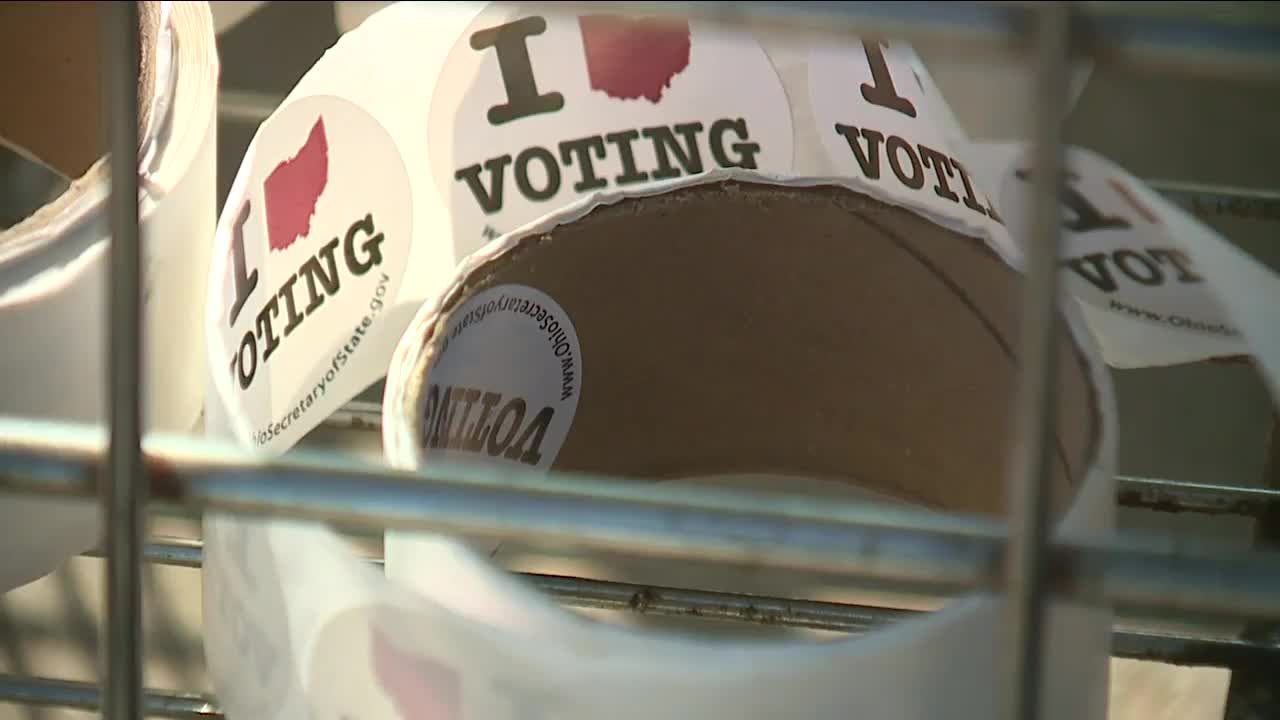 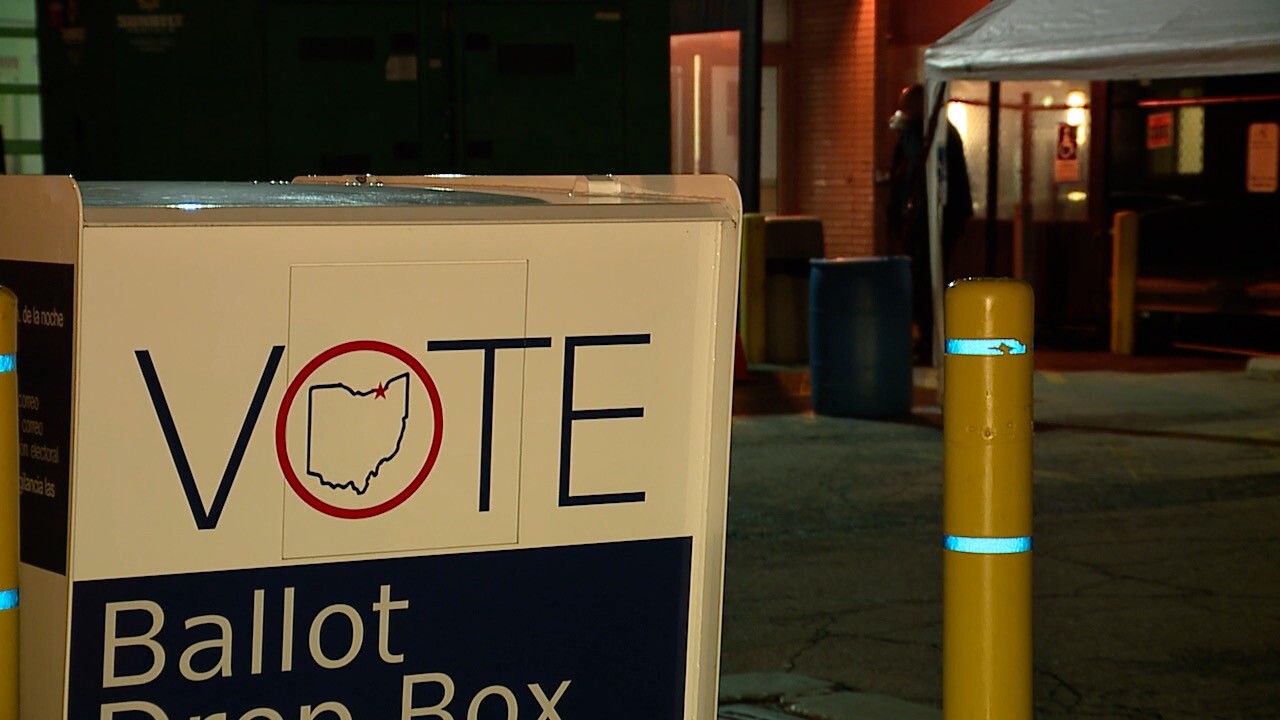 Vanita Gupta, president and CEO of The Leadership Conference on Civil and Human Rights, said there will likely be lawsuits filed over which votes are counted.

"We also have to anticipate potential litigation around which ballots have been rejected," she said. "There will be a period of time of chase and cure, where the parties look at ballots that have been rejected and try to understand 'Should they have voters actually fix any mistakes... that would ensure that their ballots can be counted?"

"I get asked a lot, ‘Well what does that mean?'," said Gupta. "Is it a question of two or three days or is it more? It is hard to gauge that, honestly. We haven’t been through anything like before."

The possibility of delayed or contested election results has led the FBI to take a closer look at post-election security.

"The FBI remains concerned about what a long vote count would look like," said FBI Special Agent in Charge Cleveland Eric B. Smith.

"We’ve worked with our state and local partners and our intelligence community partners and other federal law enforcement partners to ensure that we are position to respond to anything that would come as a result of either prolonged vote count or allegations of wide voter intimidation, suppression, or fraud," he said.

"We’ve gone through a period of civil unrest and so what we want to make sure that we’ve done is what we’ve done for over 200 years, which is to have safe and secure democratic elections," he said.

He asked voters to be "respectful" of the outcome, "no matter which way the vote pans out."

Ohio Secretary of State Frank LaRose said voters should feel secure their votes will be counted, despite the challenges presented by the COVID-19 pandemic.

"The voters of Ohio will have their voice heard," he said. "They will speak loud and clear and we will respect that result."

"The bottom line is this: what Ohio has is a very good system of elections and this is long before there was a pandemic," said LaRose. "For close to 20 years, we’ve had three great choices. That diversity of choices that we have as far as how you cast your ballot in Ohio really positions us better than almost any other state in the nation."

"Many of our surrounding states are figuring out for the first time how to do early voting. We’ve had a situation here, where in Ohio, for close to two decades we have 216 hours of early voting," he said.

As of last Tuesday, LaRose said 2.2 million voters had already cast their ballots in the 2020 general election, including 743,130 in-person, which shatters previous records for early voting in Ohio.

Updated numbers are expected to be released Monday evening.

The COVID-19 pandemic has also led to a record number of election-related lawsuits.

There have been 434 election-related lawsuits filed in courts across the country, according to the Stanford-MIT Healthy Elections Project , which has been tracking the litigation.

The project's COVID-Related Election Litigation Tracker shows at least 21 lawsuits filed in Ohio, including over the location and number of drop boxes for mail-in ballots.

"Unfortunately, that’s just sort of become something that we expect," said LaRose. "And, in Ohio, this is nothing new."

"I’m always a little skeptical though of folks that file last minute, 11th-hour lawsuits because the rules we operate under in Ohio have been in place many years," he said.

Gupta sees it differently. She said many of those lawsuits aim to set the rules for which ballots will count before polls close.

"All of this litigation is aimed at averting problems after the election," she said.

RELATED: Reasons for ballot rejections in 2016

"The best message we can send is that the higher the voter turnout and the more decisive a win, one way or other, the more we will avoid being kind of being caught up in the courts," said Gupta. "So that’s the big message, is for voters to engage to get their votes out."

On a chilly day in mid-October, Lorene Clark took Gupta's advice. She and her mom waited in line outside the Cuyahoga Board of Elections to cast their ballots early.

“I just felt like… I needed to get down here,” she said.

The South Euclid resident said she has been concerned over the potential for contested results. She wanted to make sure her voice is heard.

“I feel very secure with my vote being down here at the board of elections,” she said.

She was even more optimistic after she voted. She said voters peacefully cast their ballots together.