Kids 'will be remembered, somehow, some way', and you can help

5 On Your Side Investigator's passion project raising money 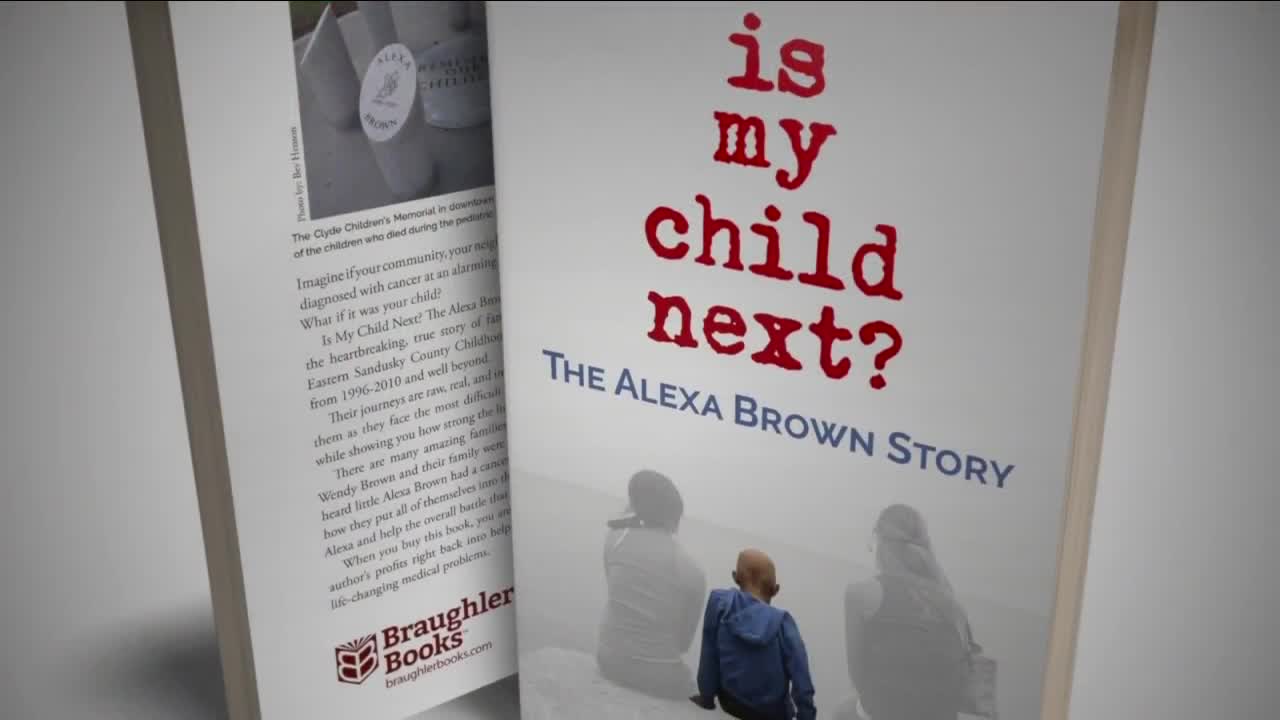 Cancer. It’s an ugly word. It’s especially ugly when it’s found in a child. September is National Childhood Cancer Awareness Month, and a powerful new message from 5 On Your Side Investigator Jonathan Walsh hopes to motivate you to help a meaningful cause surrounding a local, medical mystery. 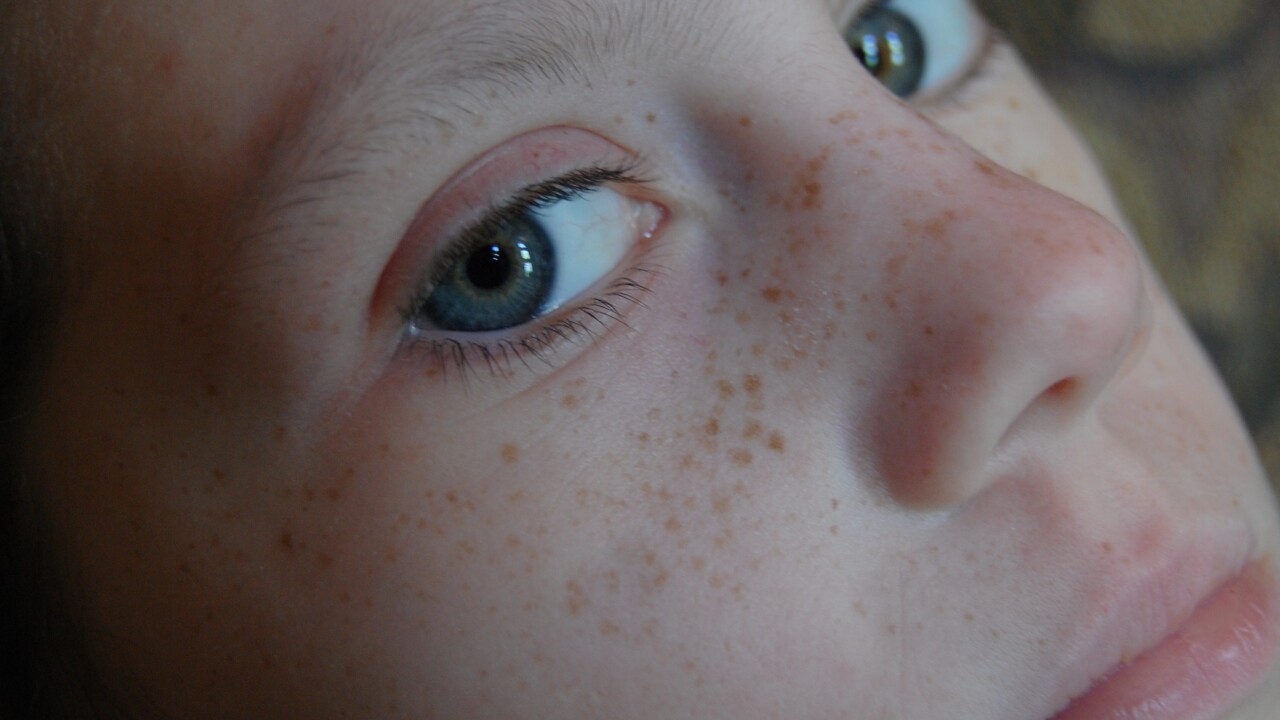 CLEVELAND — Cancer. It’s an ugly word. It’s especially ugly when it’s found in a child. September is National Childhood Cancer Awareness Month, and a powerful new message from 5 On Your Side Investigator Jonathan Walsh hopes to motivate you to help a meaningful cause surrounding a local, medical mystery.

From 1996-2010, nearly 3 dozen kids were part of the Eastern Sandusky County Childhood Cancer Cluster in and around Clyde, OH. It’s been 10 years since the last child was added to that group. To help mark that occasion and so much more, Walsh’s passion project wants your assistance in the fight so many families face across the country.

Click here to view an interactive timeline on Walsh's investigative reporting from 2007 until the release of his book this year.

Eleven-year-old Alexa Brown from Clyde earner her wings into heaven in 2009. “For me, it’s pretty fresh all the time,” said Alexa’s father Warren Brown in a recent interview.

He and Wendy Brown are Alexa’s parents whom Walsh interviewed many times while he was investigating that cluster. Back then, he was working for WTOL News 11 in Toledo.

On the day Alexa passed away, Warren was called upon. “He wrapped her up in her Tinker Bell blanket and he carried her out (of the house),” said Wendy with tears in her eyes.

Alexa was 1 of 35 children in such a small population who got cancer. “There were people scared,” said Wendy.

“And rightfully so,” added Warren remembering back to that time.

Since then, the Browns have organized various fundraisers including 10 Alexa Brown Memorial 5k Runs so far. Their overall efforts have raised nearly $200,000 over the years all for a single purpose. “In order to keep reminding people that kids do get cancer,” said Warren. “And that funds are needed to help fund childhood cancer research.”

The Browns took that message to Capitol Hill, our cameras rolling as they visited politicians years ago. They told them about Alexa’s story. Ohio Senator Sherrod Brown talked about Alexa on the floor of the U.S. Senate. “Alexa was an active, happy and beautiful little girl,” said Senator Brown in front of his senate colleagues, “Her courage in the face of such tragic circumstances was inspiring.”

Federal and state agencies did air, water, and soil testing, but to this day, there’s been no official word on what caused the cancer.

Those kids and their families inspired Walsh to pen a new book called Is My Child Next? The Alexa Brown Story. It details the journey of pain and uncertainty but also the strength and inspiration that Alexa and others showed.

We hadn’t shown the book to the Browns until our interview. Warren started to cry as he just stared at the cover that has a photo of Alexa sitting near water.

Warren told us he made promises to Alexas just before she died. “I said they’re never going to forget you. Somehow, some way,” he told us with tears flowing.

That everybody is you. Every single dime of profit Walsh makes from the book goes to a charity called Alexa’s Butterflies of Hope . It’s an organization that helps families going through childhood cancer and other life-changing medical diagnoses.

You can help support kids and their families right now. The book is available to buy through publisher Braughler Books at https://braughlerbooks.com/Alexabrown/ or through Amazon, Barnes & Noble, and wherever books are sold.

You can watch a live interview Walsh and News 5's Danita Harris conducted with Alexa's parents on Monday morning below: