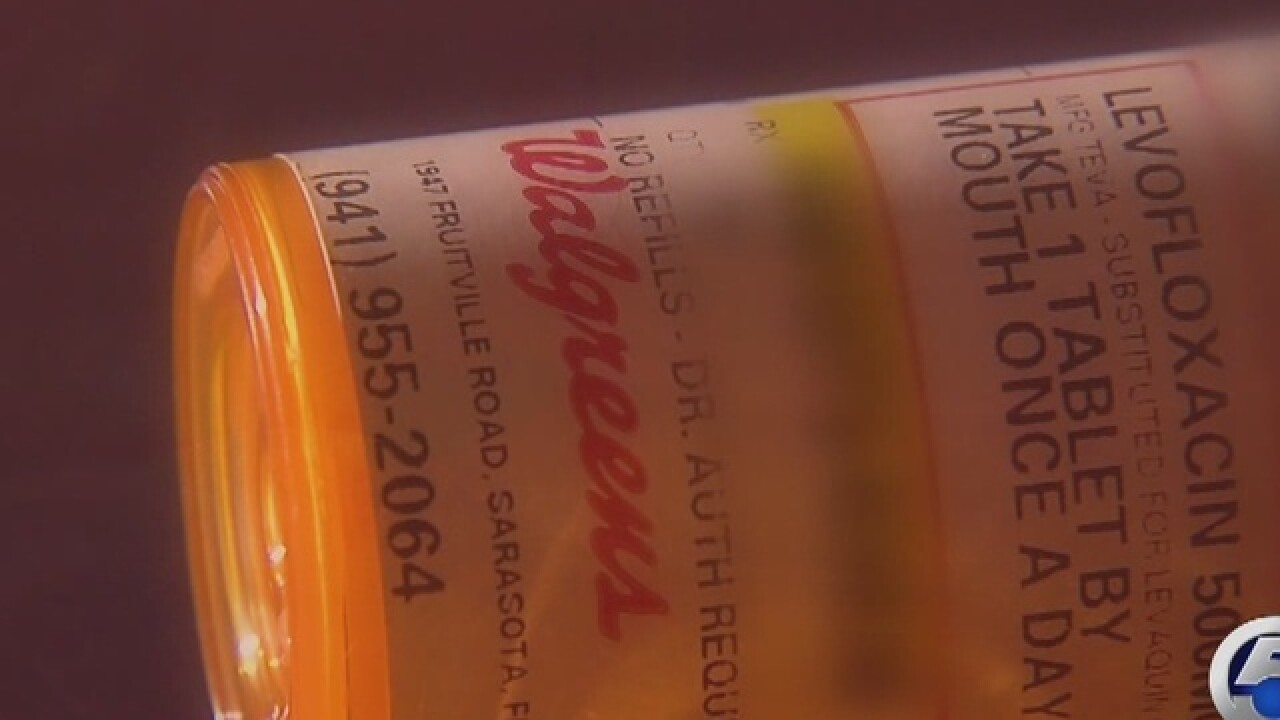 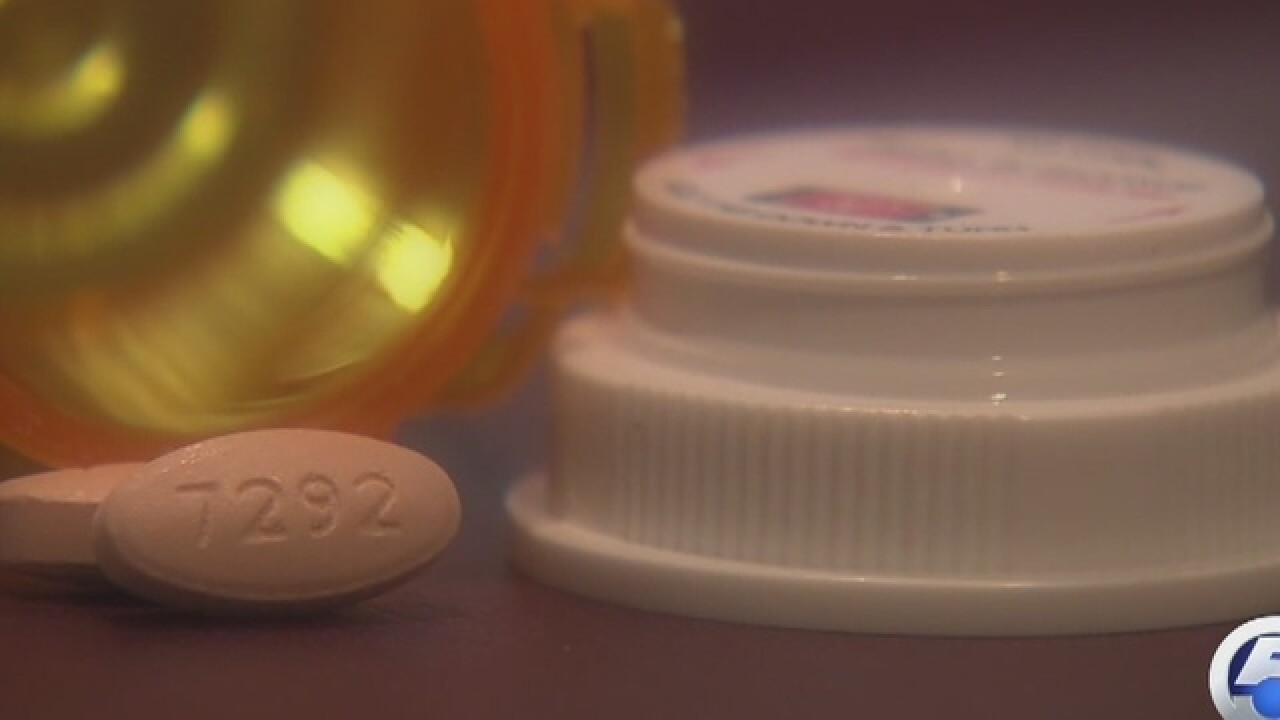 The U.S. Food & Drug Administration is failing to disclose additional serious side effects associated with one of the most popular and widely used prescription drugs on the market.

The drugs are part of a family of antibiotics collectively known as fluoroquinolones and are marketed under brand names including Levaquin, Cipro and the generic form Levofloxacin.

The drugs are used to combat serious infections such as pneumonia and kidney infections and are so powerful they are used in the treatment of anthrax cases.

Now, an exclusive 5 On Your Side Investigation has obtained a 2013 FDA report that raises new concerns about possible "mitochondrial toxicity."

Since 2008, the FDA has provided its highest level warning - known as a black box warning - alerting doctors that side effects can include ruptured tendons and nerve damage.

In addition, our investigation obtained an FDA database of adverse effects and found 3,000 deaths and 200,000 complaints of serious effects associated with Levaquin and similar drugs.

"I was having such horrible, horrible pain, my knee was killing me," said Rapkin.

Bob Paddock's wife also used Levaquin and he believes it resulted in so much pain that his wife was forced to used knee pads and wooden board on rollers to move around.

"Her wrists hurt her, her ankles hurt her," said Paddock. "It was just an accumulation of the various pains from that and other health conditions that pushed her over the edge."

Karen Paddock took her own life.

Now, possible mitochondrial toxicity is an another alarming side effect the FDA has failed to disclose.

Dr. Charles Bennett is a drug safety advocate and serves as the Endowed Chair in Medication Safety and Efficacy for the Center of Economic Excellence at the University of South Carolina.

"People's lives, people's livelihood, the economy - all are at risk," said Bennett.

Bennett has been following the side effects associated with Levaquin and similar drugs for years and is not advocating removing the drugs from the market, but instead increased warnings to ensure both doctors and patients are more fully aware of side effects.

"To put it in plain language," said Bennett. "Mitochondria are the gas tank, mitochondria toxicity means there's no gas in the tank and your body really cannot function."

In June 2014, Bennett filed a citizens petition with the FDA urging additional warnings based on the FDA's own 2013 report concerning mitochondrial toxicity.

But instead of acting, the FDA notified Bennett that it's "been unable to reach a decision" and will continue to study the issue.

In response to our report, the FDA said it "cannot discuss ongoing drug investigations," but did say, "it takes concerns" we raised "seriously" and is "considering the matters raised by the petition and is giving it careful consideration."

Even so, Bennett says the FDA's review could take years and delays could cost additional lives.

"The FDA gets about one percent of all reports," said Bennett, who argues if you take the 3,000 deaths already reported, the actual number of deaths is closer to 300,000.