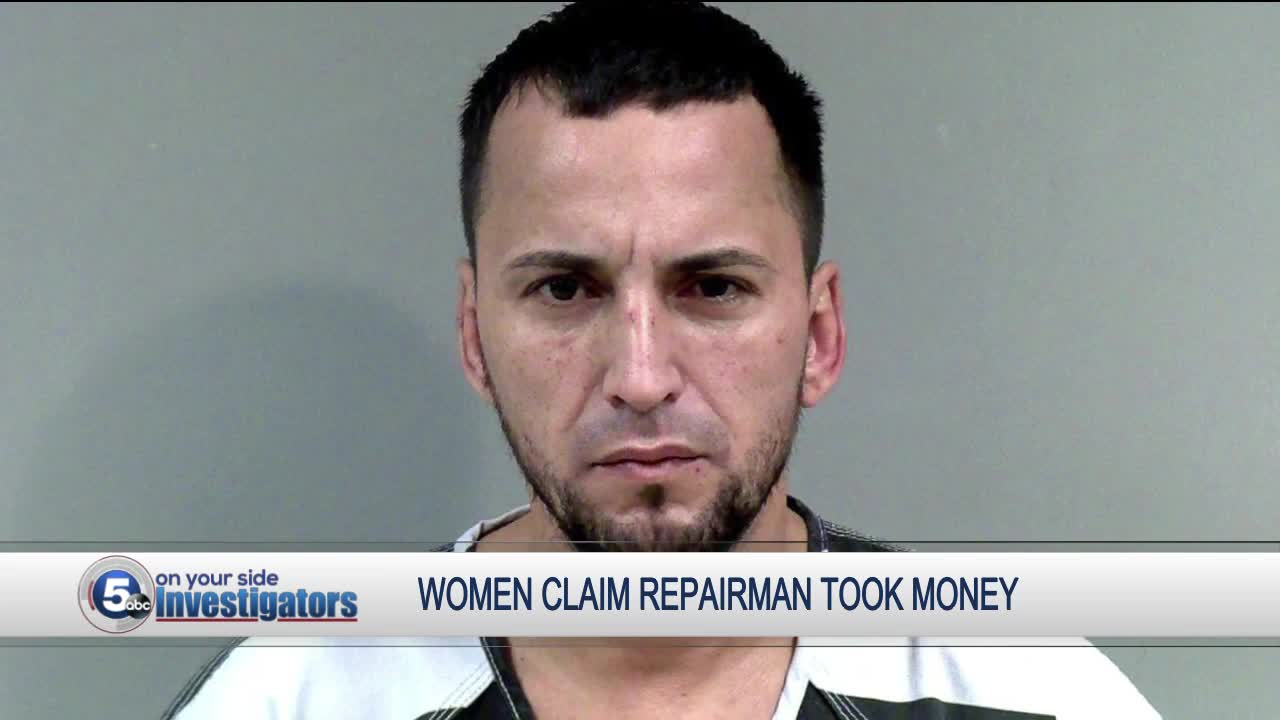 If a major appliance in your house stops working, you want a reliable repair person to help you out. Several people in Ashtabula county thought that had a trustworthy man ready for repair, but customers claim they were fooled. 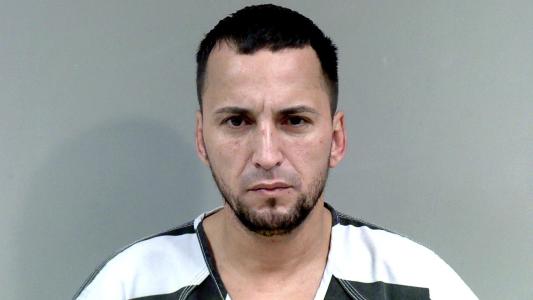 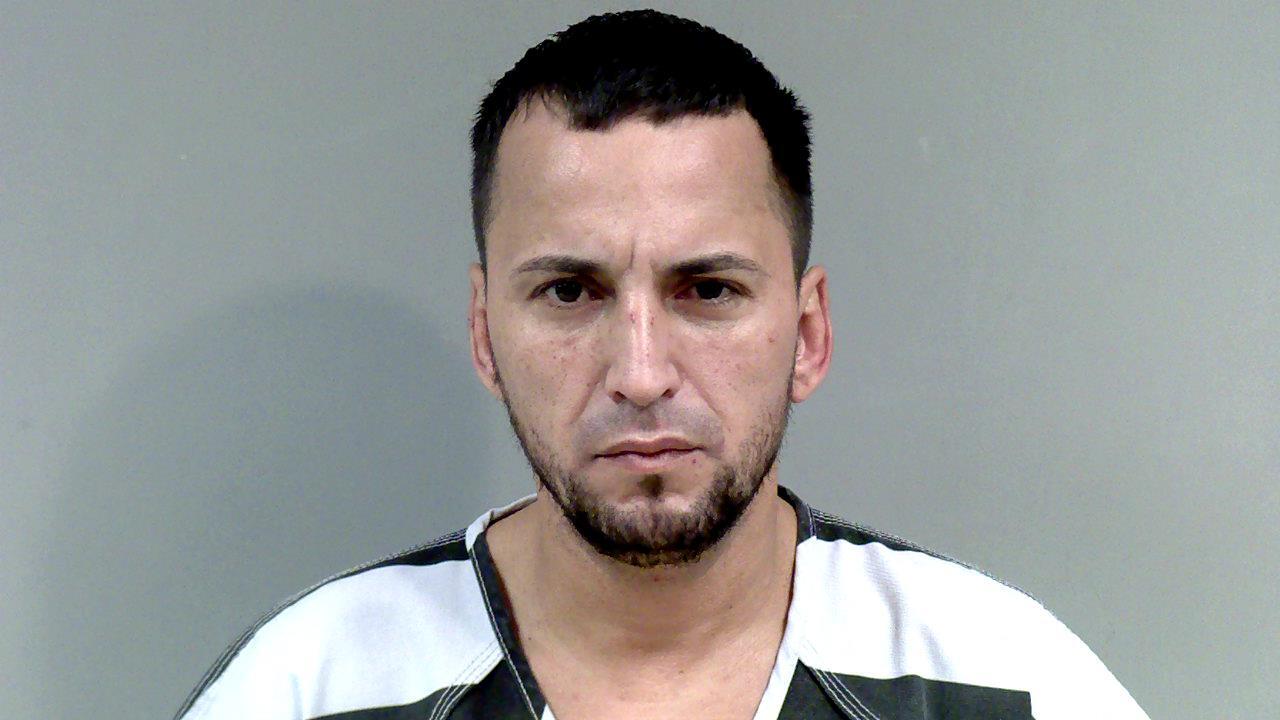 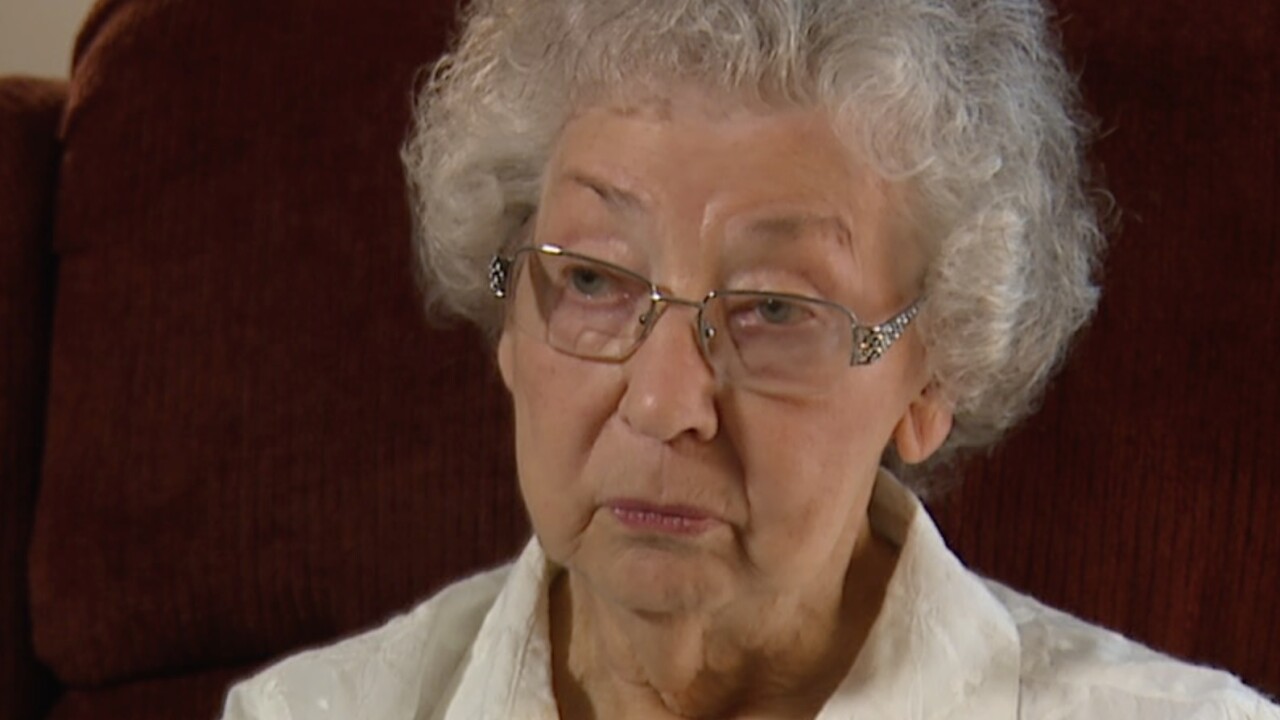 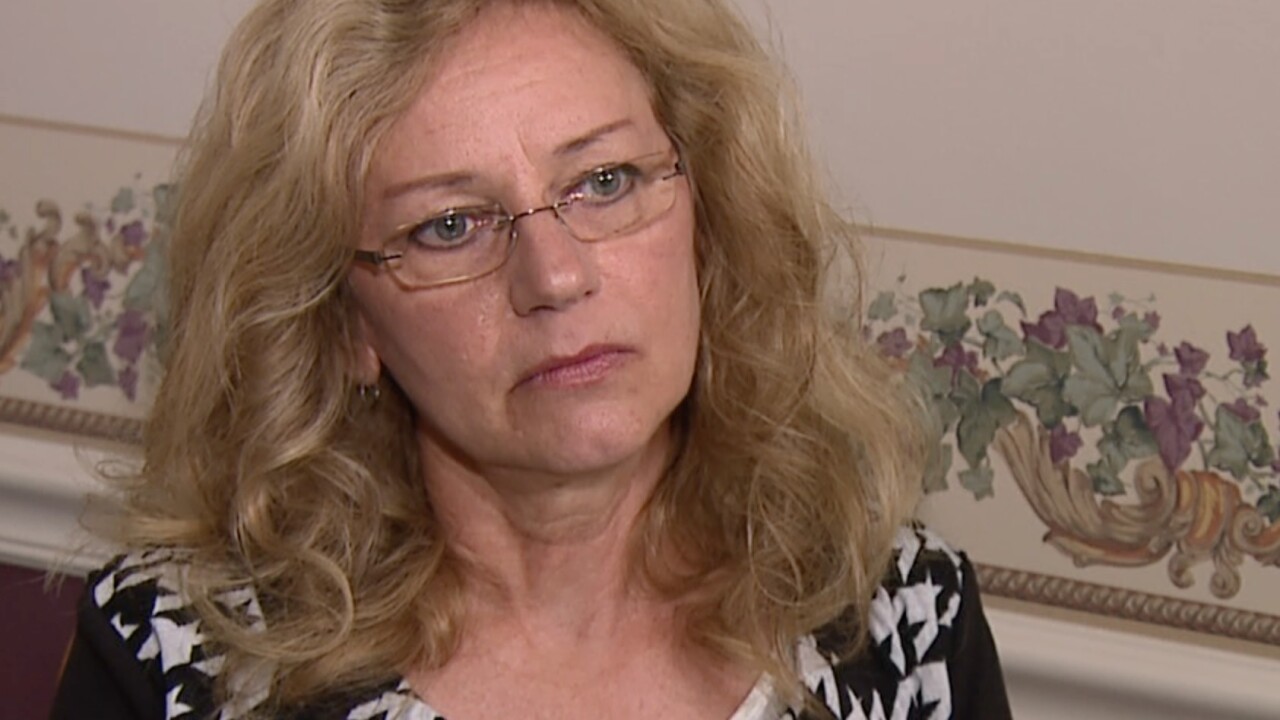 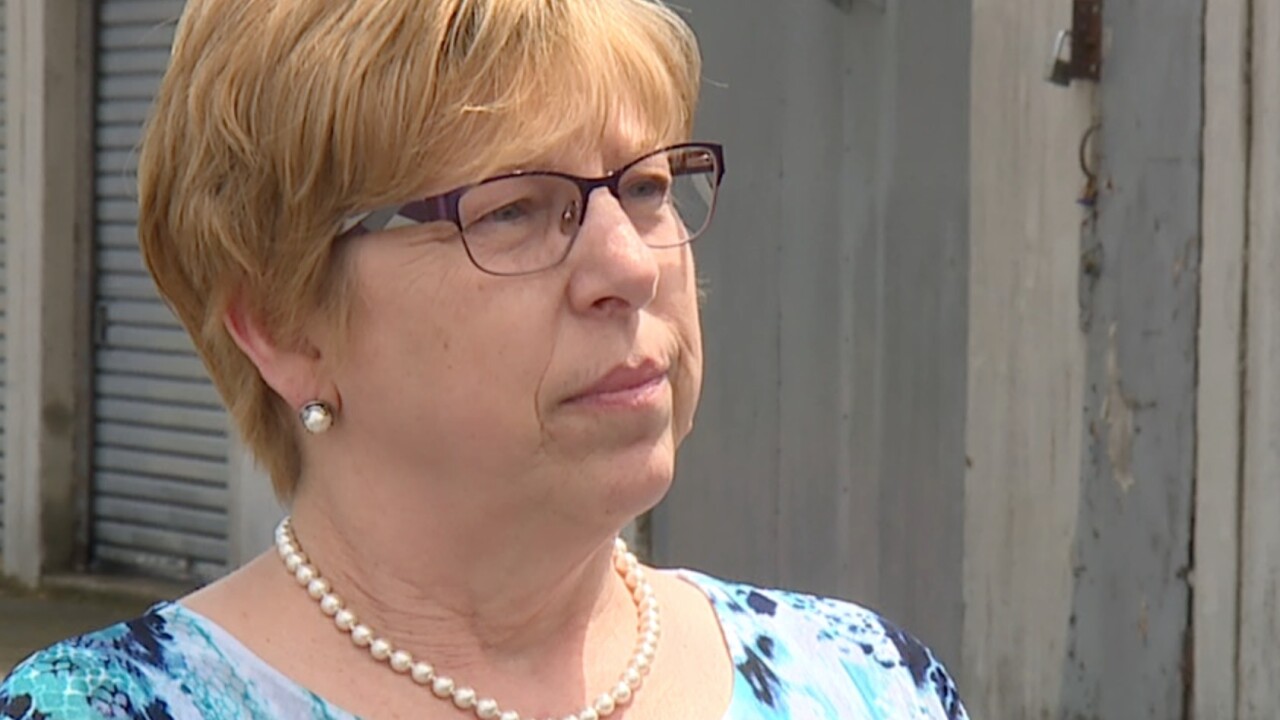 CLEVELAND — If a major appliance in your house stops working, you want a reliable repair person to help you out. Several people in Ashtabula County thought they had a trustworthy man ready for repair, but customers claim they were fooled.

"I was baking cookies,” said 88-year-old Eleanor Shirk from Kingsville Township. She loves to bake, but one day recently she had problems making her treats. “The oven had shut off."

With a broken oven, she got recommendations for a local repairman named Jose Velez who runs J&J Appliances. He came to Shirk’s house. “He didn't check anything, and I didn't know what he was supposed to do,” Shirk told us.

And she's not alone. Check J&J Appliances’ Facebook page and there are complaints there, too. Including from 60-year-old Ginny Edixon from Sheffield Township. “I'm very frustrated,” said Edixon during our interview.

She hired Velez for an oven repair job right around the same time as Shirk did.

“So, I wrote him a check for the parts to be ordered and I gave him cash for the service call,” said Edixon. She gave Velez $264.

Edixon said Velez told her he ordered the parts from Ace Parts in Ashtabula. However, she told us when she didn't hear from Velez for a while, she called Ace Parts. "They explained that I was not the only person calling looking for my parts,” explained Edixon. “That Jose does not order parts there.”

5 On Your Side Investigators talked with the owner of the shop, and he confirmed there have been problems with Velez promising parts and not ordering them.

Frustrated, Edixon started calling the Ashtabula County Sheriff's Department. She filed a complaint. "I was angry at that point because he seemed like a very nice man,” she told us.

And Edixon didn't stop there. She contacted the Ohio Attorney General's Office, the Federal Trade Commission, and the Better Business Bureau that then issued a warning about J&J Appliances.

62-year-old Betty Loveless from Conneaut connected with Velez to fix her fridge. She told us she's now out nearly $500.

We asked Loveless to meet us at the business address of J&J Appliances. When you take a look around, it's a storage area with no signs of Velez or the business.

"He's stealing from people who work really hard for their money and then he disappears,” said Loveless.

According to the Ashtabula County Sheriff's Department, Velez has now been charged with theft which is a 1st degree misdemeanor. So far, he has not responded to court summons. And so far, Velez has not been arrested.

So, we tracked down the last location that deputies made contact with Velez at an apartment building in Ashtabula. We knocked on the door.

"Jose Velez, it's Jonathan Walsh from News 5,” we said.

We tried several times. We heard someone moving inside the apartment. “Jose, people are looking for their money,” we told the person on the other side of the door. No one answered. No one has seen Velez recently. No one seems to be able to help Shirk and her daughter Edixon. Yes, her daughter is Edixon. This situation is a family affair.

"He needs to be put in jail. He's done this to too many people,” said Shirk.

"(The courts should) order him to repay the victims in these cases because there are several," Edixon told us.

According to Ashtabula County court records, Velez was recently in jail for not paying child support.

The court tells us it's waiting for the certified mail response from Velez to the theft charge.

If you know where Velez is, contact the Ashtabula County Sheriff's Department at 440-576-9046.