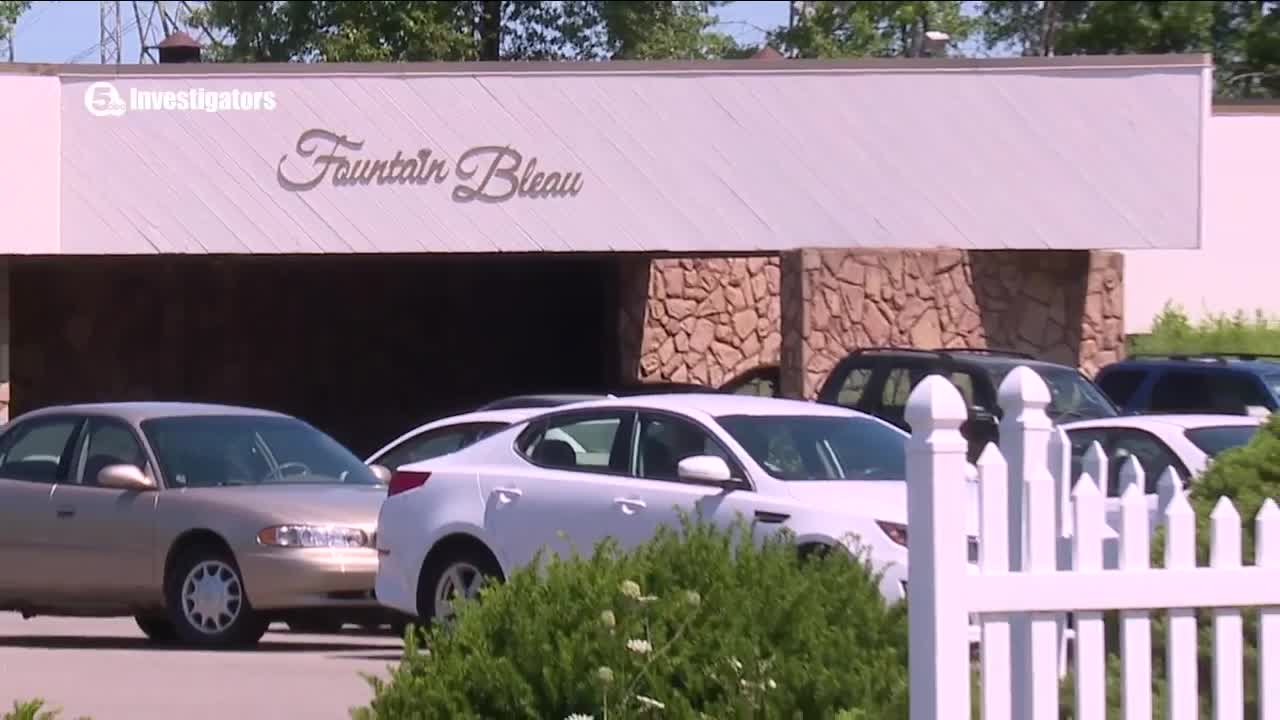 Some couples wanting to say “I do” found out their wedding venue is saying it won’t. Coronavirus is hitting wedding venues very hard. Concerns over the virus has led a lot of couples to reschedule their dates. 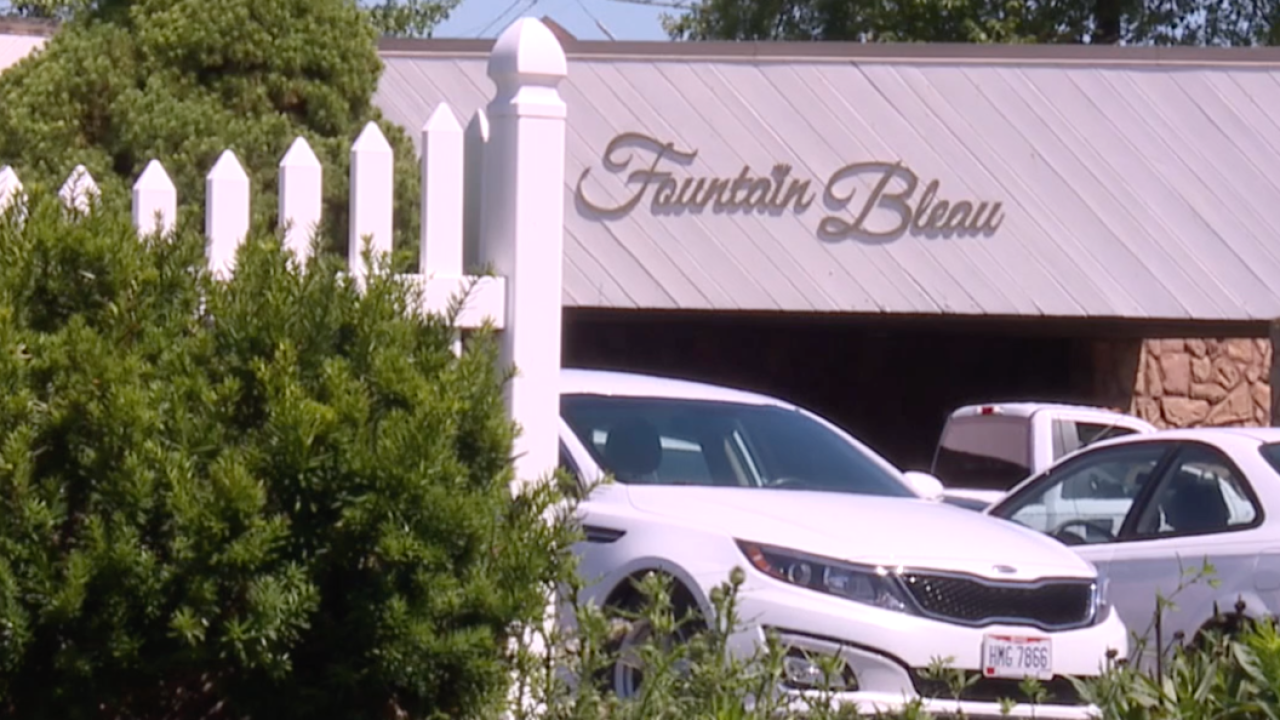 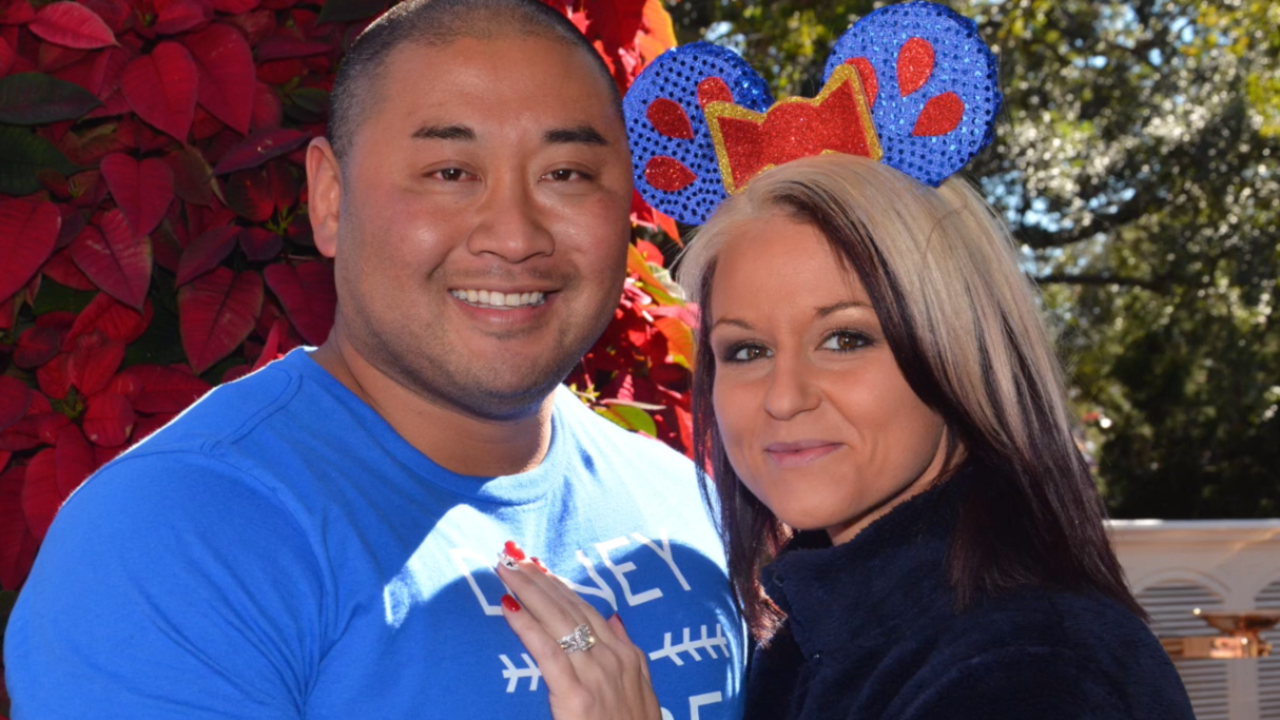 CLEVELAND — Some couples wanting to say “I do” found out their wedding venue is saying it won’t. Coronavirus is hitting wedding venues very hard. Concerns over the virus has led a lot of couples to reschedule their dates.

5 On Your Side Investigators found a case out of Avon Lake where couples are left wondering if they’ll ever get their money back.

“We met with Melissa in 2019 to have our 2020 wedding,” said Kimberly Cerny, 30, from Parma. She was talking about Melissa Nelson who ran the Fountain Bleau event center in Avon Lake.

Cerny told us there were problems when COVID-19 hit this past spring. “(Nelson) was trying to keep me…to keep my wedding in June by doing drive-by weddings,” said Cerny.

She told us eventually Nelson allowed them to reschedule the reception for August 15. However, soon after, Cerny said there were more issues. “And that’s when she threw a wrench and said, well I’m canceling all events from March to August due to COVID,” said Cerny. “My mom asked well, we need a refund back so we can find a new venue very fast to have Kim’s wedding. And (Nelson) said no refunds.”

Kimberly Buckley from Avon Lake said she was set to use Fountain Bleau, but there were COVID concerns. “Never once did we say we were canceled, and I actually said that in a couple of emails. We are not canceling. We just want to postpone,” said Buckley.

We reviewed a contract from the event center and there are some termination/cancellation provisions that do give Fountain Bleau the right to keep some of their customers’ money. However, Buckley and others said they haven’t seen any of their money back yet.

That includes JT Kosar from Westlake. “I emailed them everyday for about a week to no response,” he told us, describing one stretch he said he had with Fountain Bleau. He told us after problems with Nelson’s lack of coordination and communication about their wedding event, he emailed saying he wanted to discuss a cancellation. “We just wanted to ask about it, and the next email (from Nelson) was we have cancelled your date,” said Kosar.

Kosar and Buckley each are suing Fountain Bleau in small claims court, alleging money was paid and services not rendered.

Ashley Beck from Avon Lake told us she paid Nelson $4,000. “I felt like she was trapping me,” said Beck. “She was trying to get me to say the word cancel in our emails which I never did.”

Beck and Cerny both filed complaints about Fountain Bleau with the Avon Lake Police Department. The city prosecutor said both complaints are a civil matter.

Here’s another thing. We’re told the Fountain Bleau building has been sold to its next-door neighbor, National Fleet Services. That company’s attorney said it bought the building and not the event venue business. He also said the sale of the property was final June 9, 2020. However, the deed transfer has not been filed with Lorain County and the attorney has not provided us documents that verify the sale.

Here’s an email to Kosar dated July 9, 2020 from Nelson: “Our corporate attorney will be reviewing the contact and will reach out to you.”

“I don’t think we’ve ever had them answer the phone or answer any of our phone calls like messages that we left,” said Kosar.

5 On Your Side Investigators made every effort to contact Nelson’s attorney. He did not get back to us with comment. So, at that point, we had to try to get some answers.

We went to Nelson’s home in an upscale Avon neighborhood. We saw her in the garage as we walked up the driveway. She closed the door on us. We tried again at the front door and still no answer.

And after all of this, you can still find Fountain Bleau advertised on the Internet.

For Cerny, her wedding planning and everything else has taken a toll. “Dealing with COVID, in general. Also, my fiancé was out of work for 5 weeks due to COVID during the same time,” said Cerny. “When you’re 12 (years-old) as a girl you think about your wedding…and then boom!”

Cerny said she is disputing the charges from Fountain Blue on her credit card. So far, her claims have not been resolved.