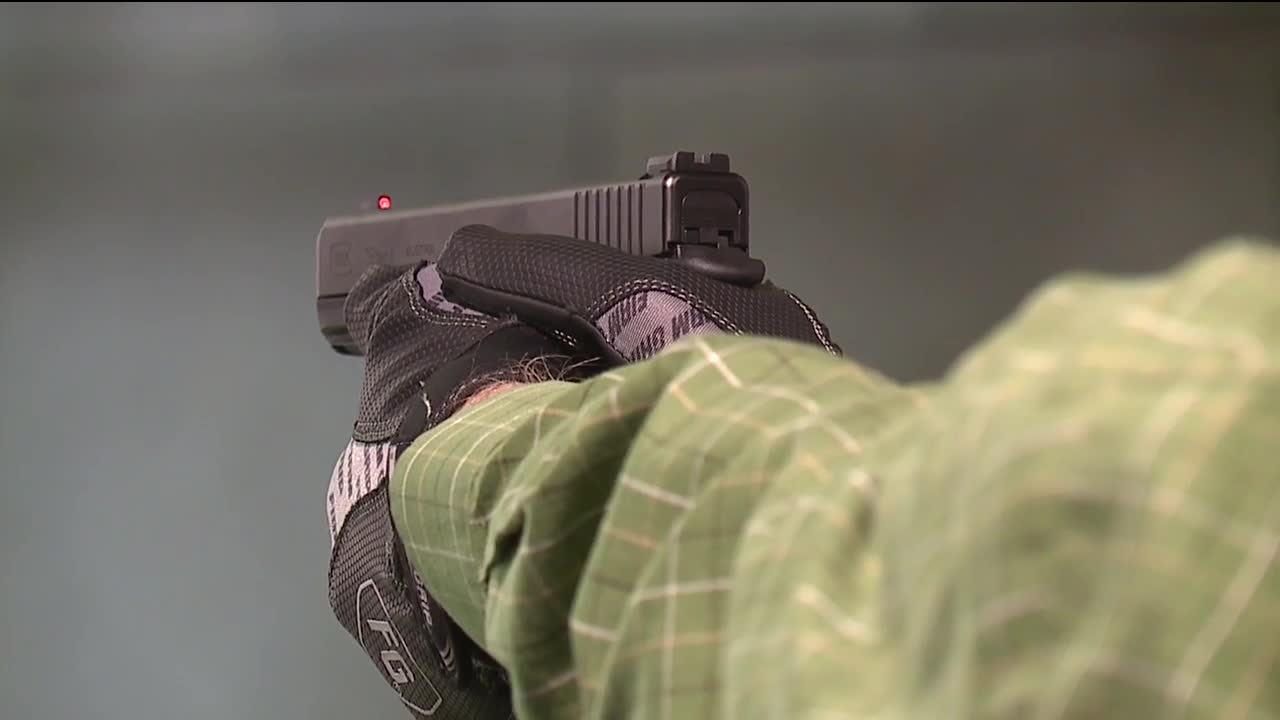 There's been a strong response from the gun community to our 5 On Your Side Investigation that shows potential lead contamination issues at gun ranges. We have a follow-up with a long-time shooter about what he's experienced and what he teaches gun owners. 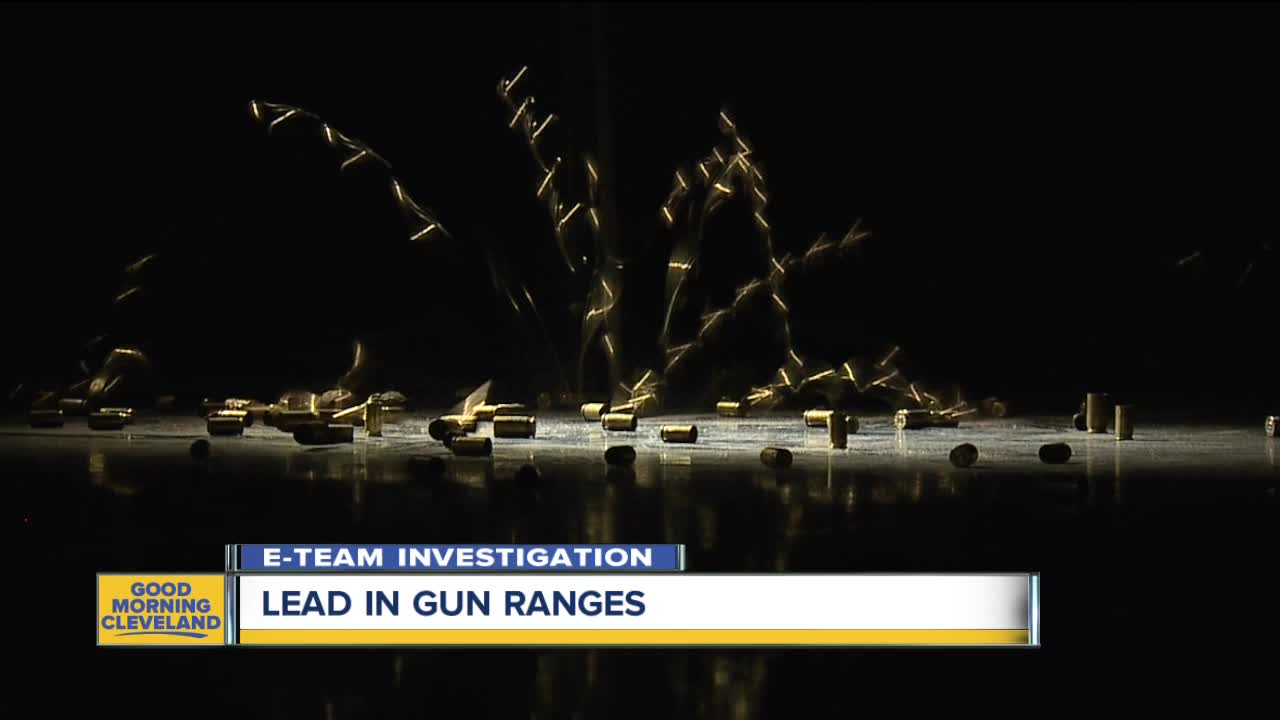 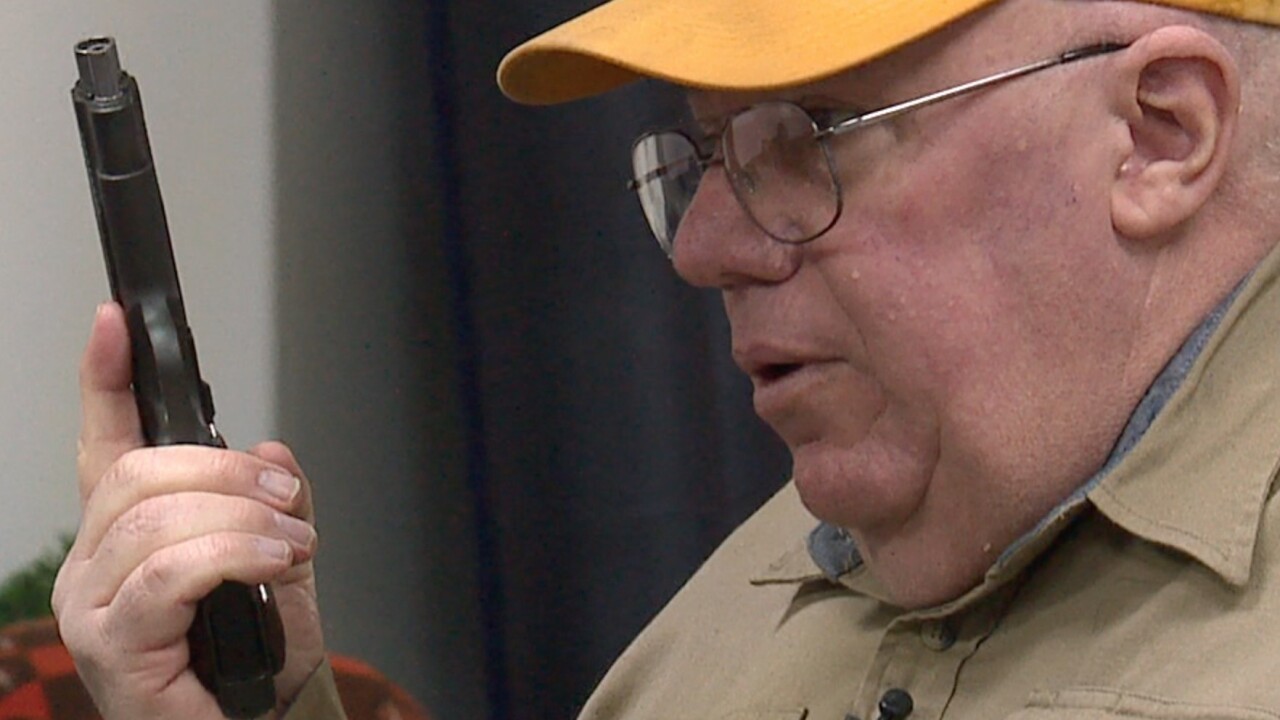 CLEVELAND — There's been a strong response from the gun community to our 5 On Your Side Investigation that shows potential lead contamination issues at gun ranges. We have a follow-up with a longtime shooter about what he's experienced and what he teaches gun owners.

“Now you can still get residue on your hands," said Kim Rodecker as he was teaching a Sunday class. He’s the owner and trainer of Concealed Carry Courses in Cleveland.

He said our investigation into lead problems at some indoor gun ranges reminded him of a couple places where he's gone.

“Say that I go and blow my nose, and when I blew into the little handkerchief, it was dark. And that was coming from all the lead-filled smoke," Rodecker said.

He told us he's experienced the lead hazards not only while shooting but through the business of teaching.

"I've had instructors who've wanted to work for me who said they had to quit indoor ranges because of high levels of lead in their blood,” Rodecker said.

All with similar stories to Don Haines who we featured in our first report about this issue. Haines had dangerous lead levels in his blood after working as a safety officer at a local gun range.

"Most people I talk to say, 'I didn't know you could get lead from a shooting range.’ Well, yeah you can,” said Haines. “Because every time you shoot, part of that goes out into the air."

Because of the threat lead poses, Rodecker told us he will not allow a pregnant woman into his classes.

"Even on my outdoor range, I don't want to...knowingly subject that person to any kind of lead contamination."

He had some helpful things you can do when you shoot.

“(Look for) any of the smoke that's in there being drawn away from you down the range. If it's kind of lingering around you where you're at, go tell them to turn on their ventilation system."

After you shoot, clean your hands thoroughly. And when cleaning your guns, consider an open area.

“Years and years ago, I used to clean the guns at home and now I just clean them in my classroom because I have a much bigger…type space," said Rodecker.

He told us none of this advice or reporting are about anti-shooting or anti-gun ownership. It's a clear message for shooters.

“Shooting is a fun sport. You can enjoy it. You can have a good time with it. Just be aware of those little things that you need to take care of. That's all."

RELATED: The hidden danger at gun ranges: 5 On Your Side Investigation shows the government agency that's supposed to help you has not