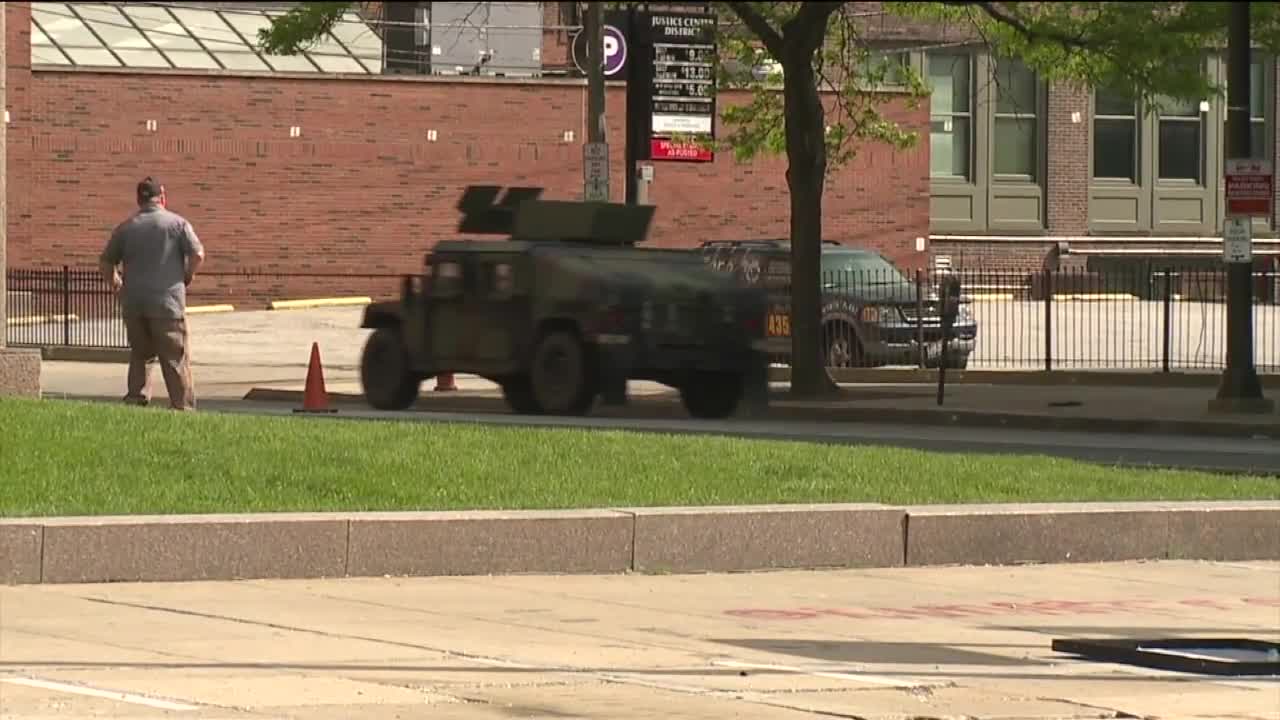 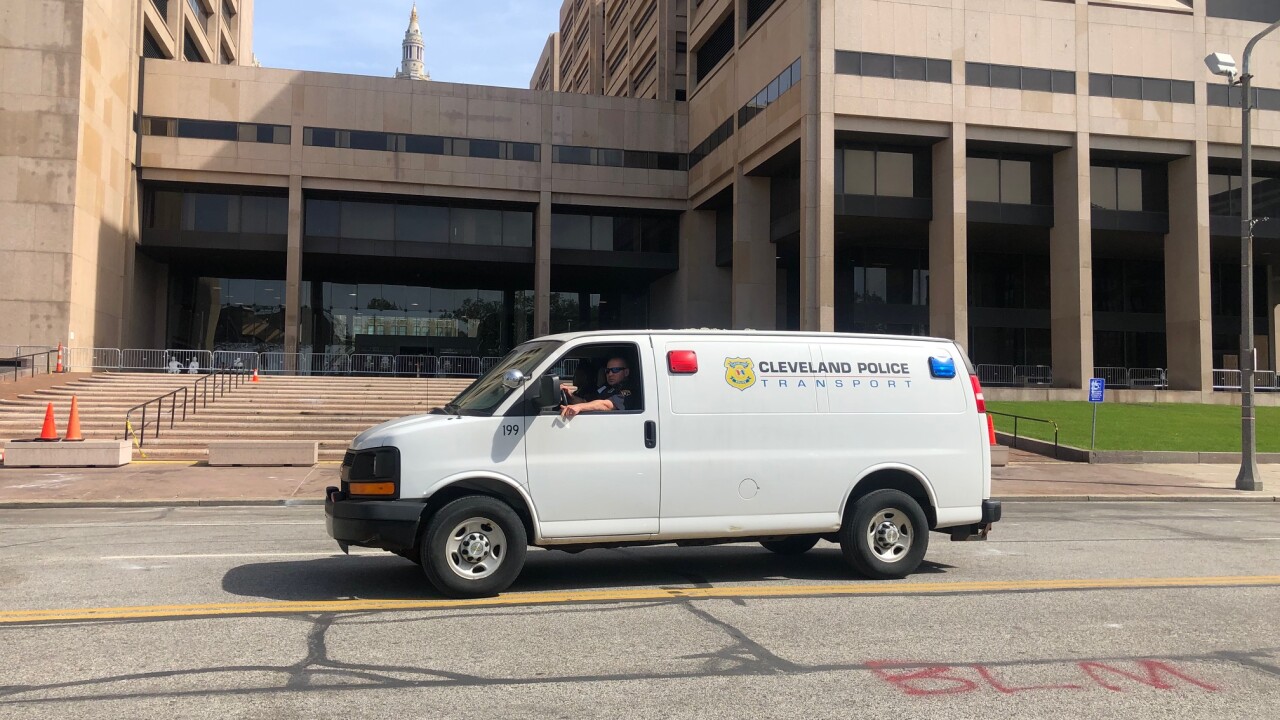 CLEVELAND, OH — A day after 5 On Your Side Investigators raised questions about statements by Cleveland's mayor and police chief that out-of-state agitators led to some of Saturday's violence downtown, both men doubled-down on those claims Tuesday.

Records showed that everyone booked into the Cuyahoga County jail Saturday and Sunday listed addresses in Ohio, despite claims from both Mayor Frank Jackson and Police Chief Calvin Williams that some of those arrested were from outside the state.

"In terms of the booking sheet and where people gave as their addresses, we think some of those addresses may not have been reflective of where they really live," said Jackson during a telephone interview Tuesday. "But I'm pretty sure many of those who were released on a personal bond probably will not show up for court, you won't be able to find them because you don't have their information. They gave another address."

When asked if he believed it was a bad decision on the part of Municipal Court judges to release some of those arrested on personal bonds, Jackson said no. He said the judges did their jobs and the city did its job.

The mayor and police chief also said they believe there are people out there intent in causing problems in the city. As a result, the mayor extended the curfew for downtown and the area around the West Side Market.

"What we want to make sure is that people aren't just sitting, waiting for the place to open up again and they'll rush back in," said Jackson.

The police chief said by closing downtown, officers have been able to focus on addressing issues in other parts of the city as they arise. He wouldn't give specifics as to the number of officers and National Guardsmen patrolling the city, but said "it's big."

"The goal is to have overwhelming numbers of officers there to ensure nothing happens and make sure everybody's safe," said Williams.

The chief, once again, said the city had a plan in place ahead of Saturday's scheduled demonstration, including additional officers ready to move-in if things got out of hand. But when they did, Williams said getting officers to trouble spots became an issue.

"When things like this happen, these vehicles become one of the targets," said Williams, "so to put officers in marked police cars and try to drive them to a location was more dangerous than getting vehicles that could transport them properly, get there safely so we could actually deploy them."

When asked what lessons the city learned from what happened Saturday, Jackson said they'll figure that out once they debrief.

RELATED: Records indicate no out-of-state arrests made during destruction on Saturday, despite claims by city