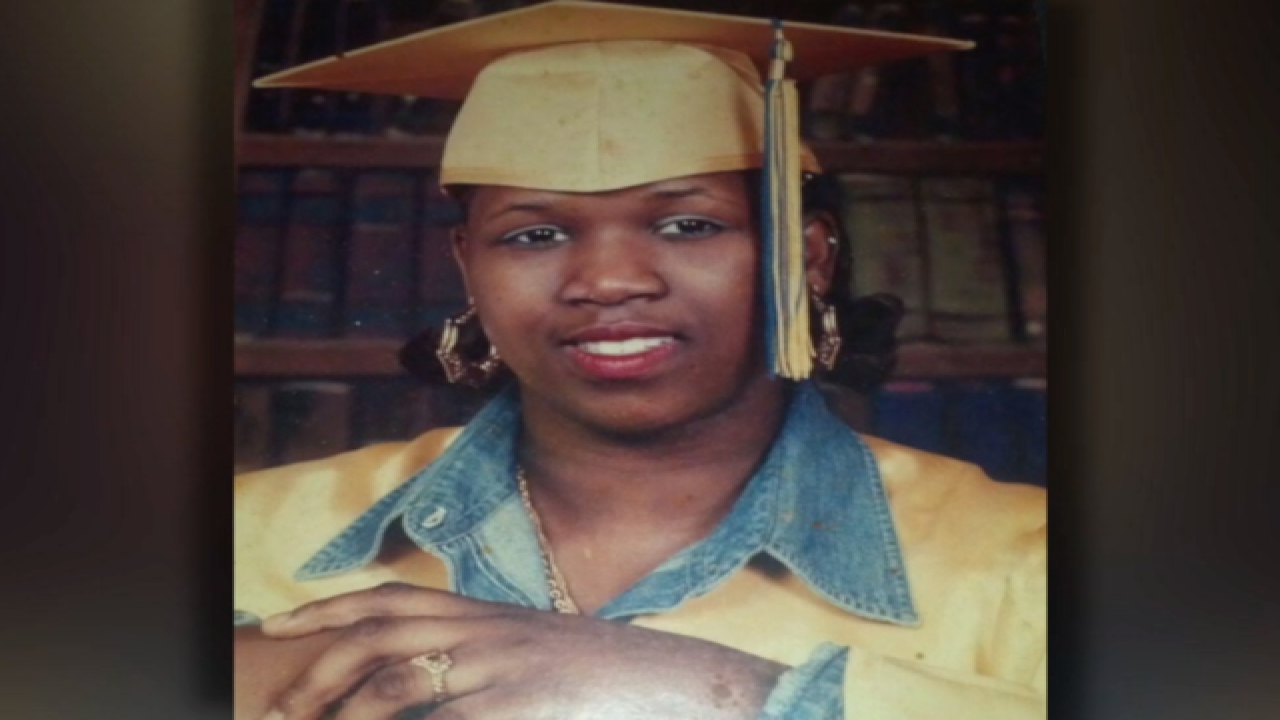 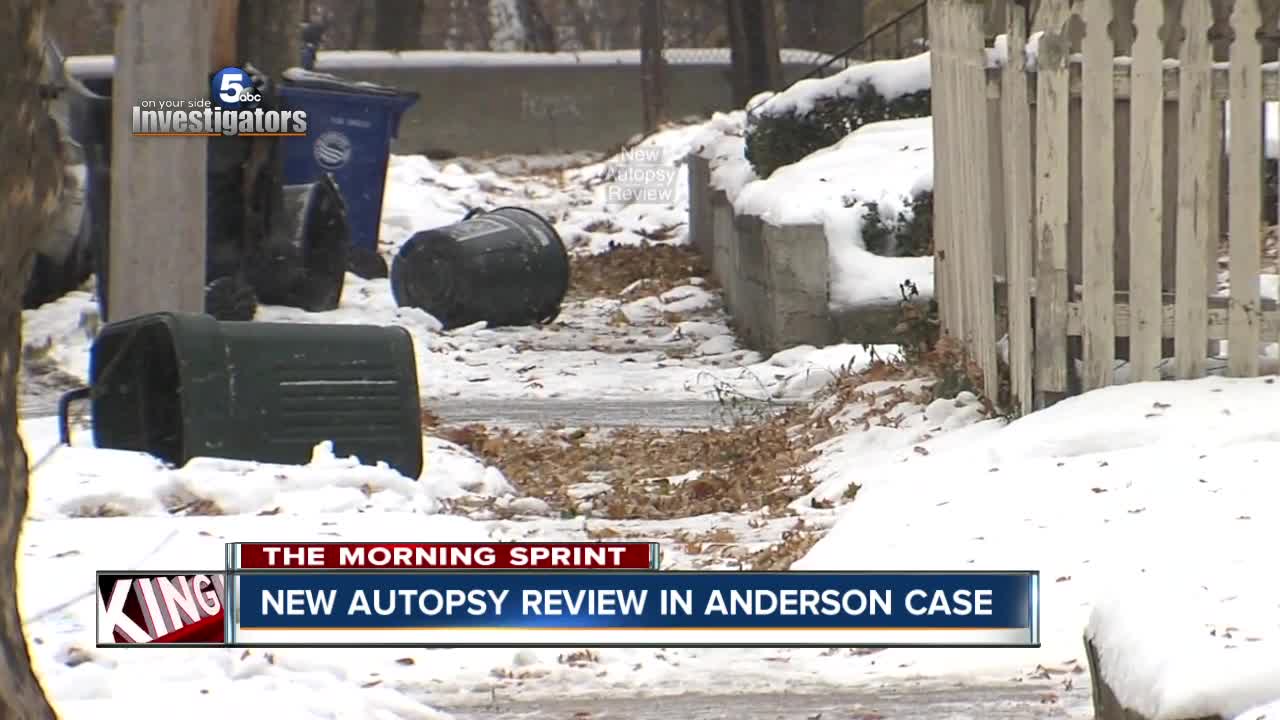 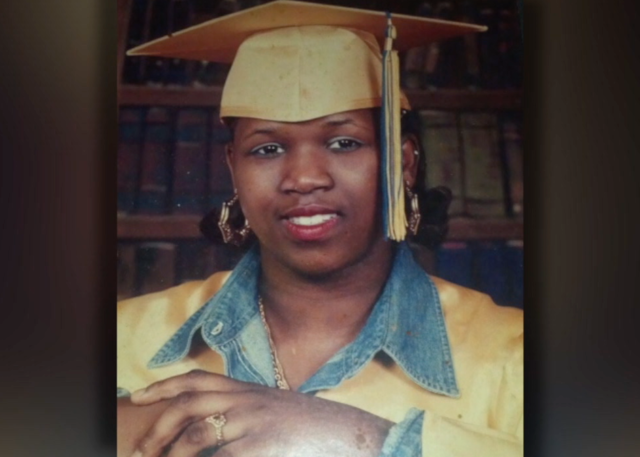 A new autopsy report is delaying the criminal investigation into the death of 37-year-old Tanisha Anderson who died while in police custody following a call for mental health assistance.

Anderson died November 13, 2014 as a result of what a Cuyahoga County Medical Examiner ruled was a homicide after two Cleveland police officer handcuffed her in a prone position on the sidewalk outside her home.

Anderson suffered from a bi-polar disorder and her family had called for an ambulance for medical assistance.

Now, more than two years later, a new autopsy report has been ordered by the Ohio Attorney General's Office which is reviewing the case for possible criminal charges involving the officers involved.

An internal police investigation earlier found both officers "failed to call EMS in a timely manner".

Meanwhile, Anderson's family is losing patience with the investigation that has wound its way slowly from a county sheriff's investigation, to an independent review by a court-appointed judge and now to the Ohio Attorney General's Office that finally received the case last November.

Tanisha's mother says the delay has allowed the officers involved to remain on the force with pay and without discipline.

"You do something, you pay for it," says Cassandra Johnson. "What makes them so different?"

In addition, the family says they have been kept in the dark the entire time with no updates on the investigation.

Tanisha's uncle says the Ohio Attorney General Office's special prosecutor "has been sitting on the case" while the family has "never heard from Mayor Frank Jackson " about the status of the officers involved.

A spokesperson for the Ohio Attorney General's Office said he could comment when the investigation would be completed.

A spokesperson for the Cleveland Police Department said both officers remain on the job on restricted duty with no contact with the public.

The family has received a $2.5 million dollar settlement in the case following a federal civil rights lawsuit.