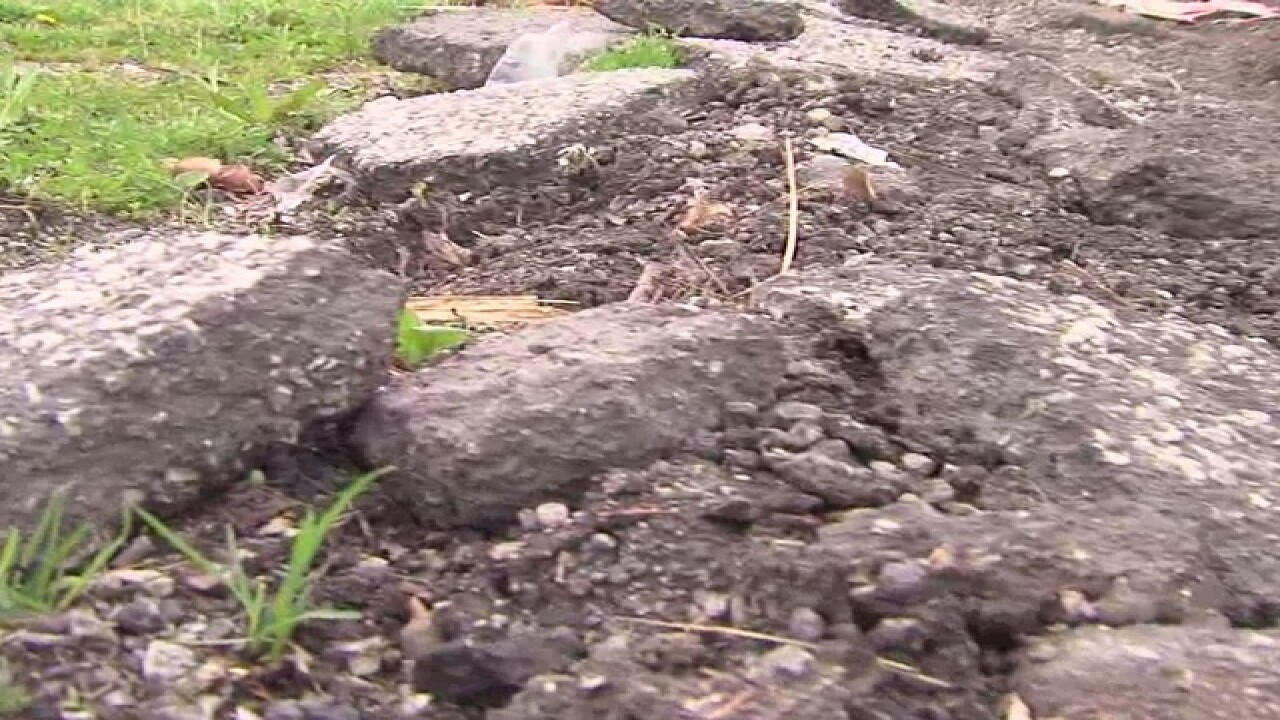 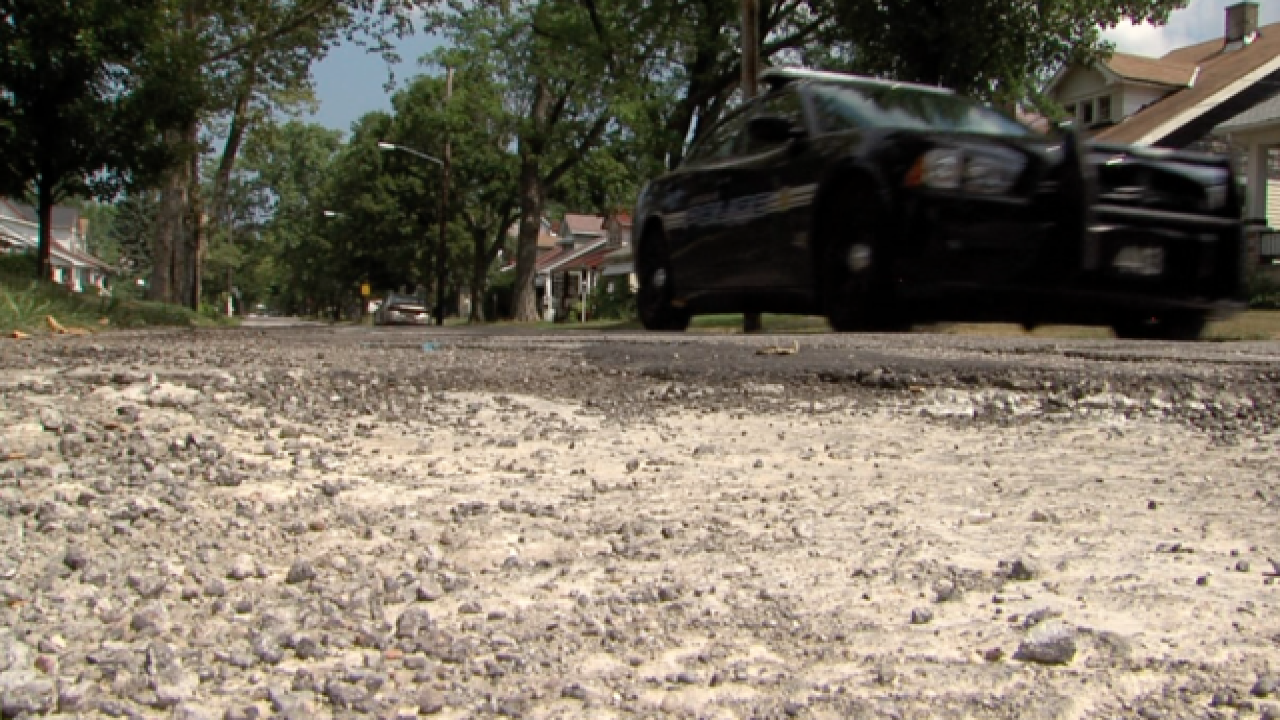 On Your Side Investigators uncovered numerous errors in a crucial report that evaluated Cleveland roads -- a report that would reveal the quality of the city's streets and help determine which ones get fixed.

As part of our year-long investigation, "Broken Roads, Broken System," we dig into the fundamental problems with the city's system of maintaining and repairing streets.

News 5 Investigators initially revealed in an exclusive investigation in August that the city was using an outdated evaluation report to determine which streets should be fixed. With a new and updated report compiled by the city in 2015, we revealed why the anticipated report is still being worked on and has not yet been released to the public.

It's a report that should have been in our hands months ago -- On Your Side Investigators have been requesting the public document, which cost taxpayers $600,000, since May. Our request was denied so often that we asked Mayor Frank Jackson about the issue.

On Your Side Investigator Jonathan Walsh asked Jackson directly why the city would not release the survey.

"If you're entitled to it, you should have it,” Jackson said, also adding that he didn’t know why the document wasn’t provided to us.

A day after this confrontation, we learned the problems all boiled down to a mistake that Michael Baker International, the engineering firm that evaluated the streets, made in using the wrong evaluation software.

Cleveland's chief operating officer Darnell Brown said the engineering firm initially did not use the correct program for rating roads.

"I would never accept that product, first of all. It has no value,” Brown said of the most recent roads evaluation report.

But we learned this was an assumption that did not work.

"So when they [Michael Baker International] did their first assessment, they weren't picking up those last four to five distresses in the pavement model because they were using the wrong app,” said Matt Spronz, Jackson’s director of capital projects. “They downloaded the wrong app onto their iPads.”

Michael Baker International did not respond to several News 5 requests for interviews.

So now, the project is months behind. It's a tool that the city said is critical for planning projects and coordinating funds through regional, state and federal levels.

“At this point and time, I'm not sure the city has been harmed,” Brown said when we asked if taxpayers would be refunded due to the delay. “We're harmed if we get to a point where we don't have a product.”

However, News 5 Investigators found an additional error. The City of Cleveland provided us with an email from Michael Baker International, which confirmed that a prior report from the firm, labeled as “Final”, was not accurate either, and that the city still had to accept the work being done.

"My last conversation with them was, you need to get a lot of urgency about getting this product completed,” Brown said.

Brown also said the study is about 75 percent complete, and the new deadline for its release is the end of January.