Investigators look into fatal I-271 crash 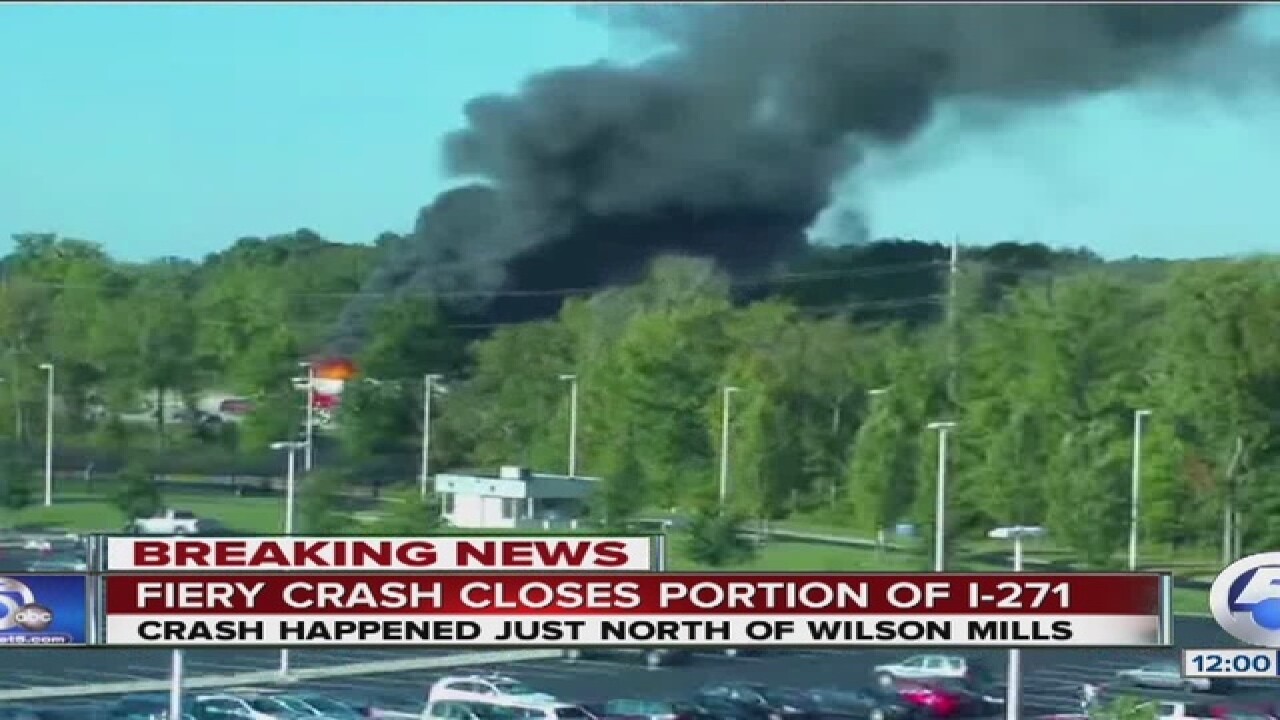 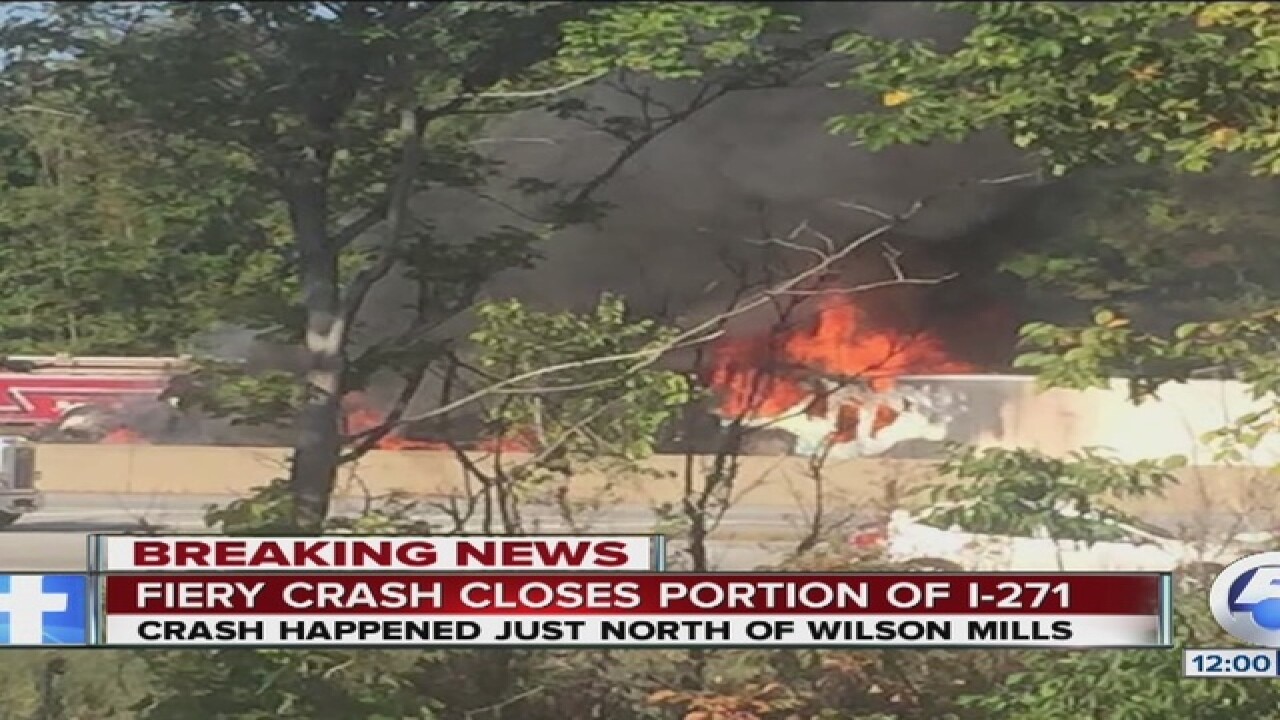 NewsChannel 5 investigators have been looking into the inspections and driving violations of the trucking companies involved in the I-271 crash on Tuesday.

We took a close look at records from the U.S. Department of Transportation.

We are still checking into the background of the truck burned beyond recognition, but we do know it was carrying furniture.

The other truck is from a company called XTL Transport Inc. It's based out of Canada and carries all kinds of cargo including gasses and chemicals.

On Tuesday it was carrying hair care products.

In the past two years, its trucks have been involved with 11 reportable crashes including Tuesday's fatality and four other injury wrecks.

Two that were considered level 10 violations.

One was speeding 15 mph or more above the speed limit and the other was for using a cell phone while driving.

Before this deadly crash, the Department of Transportation gave XTL a "satisfactory" federal safety rating.