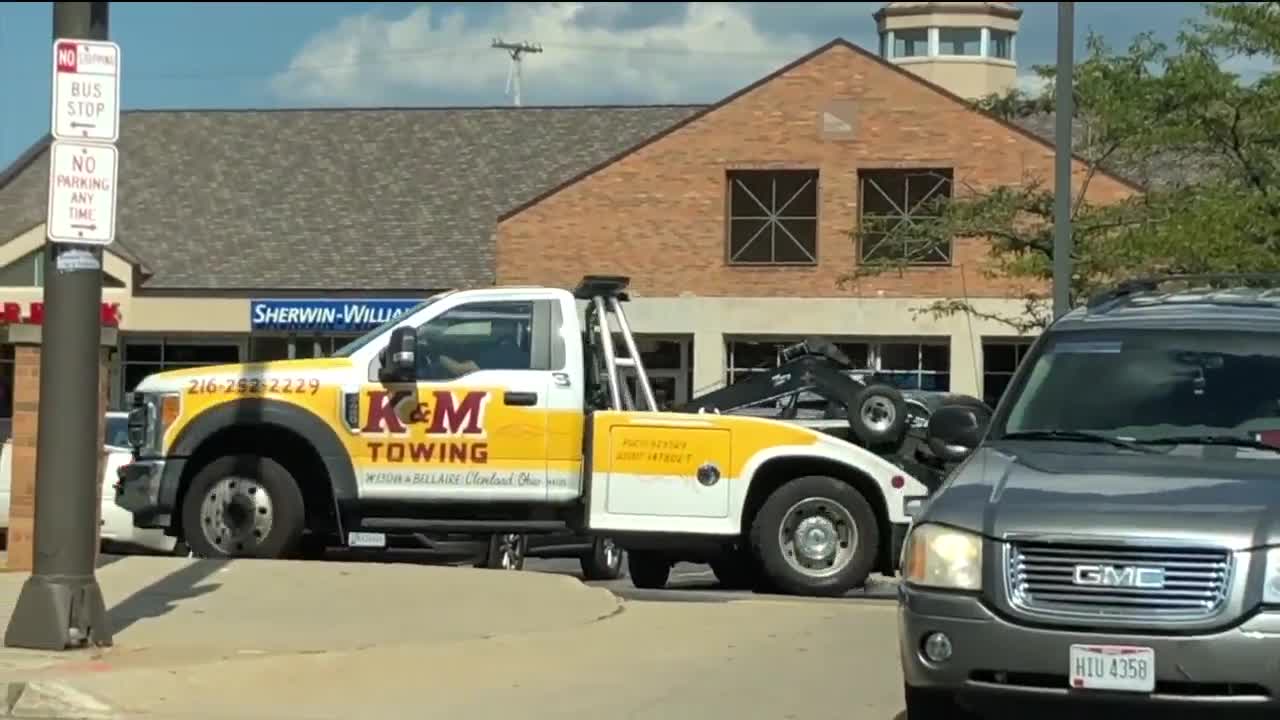 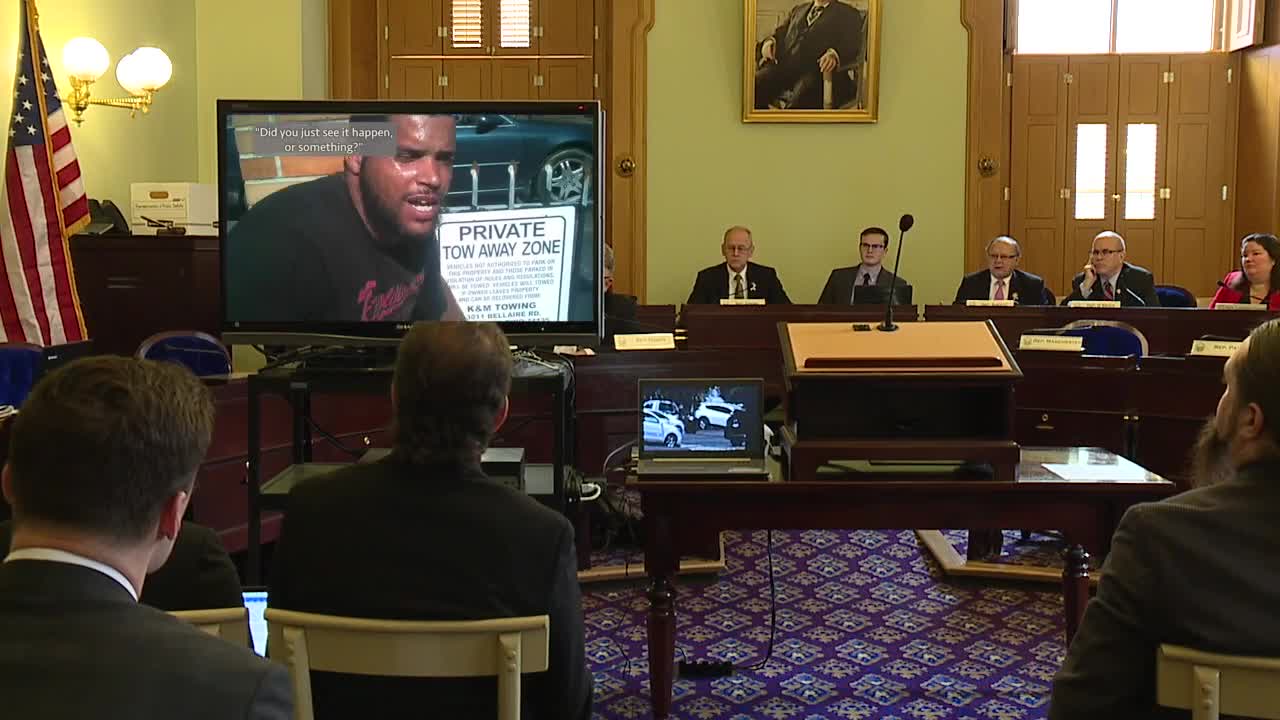 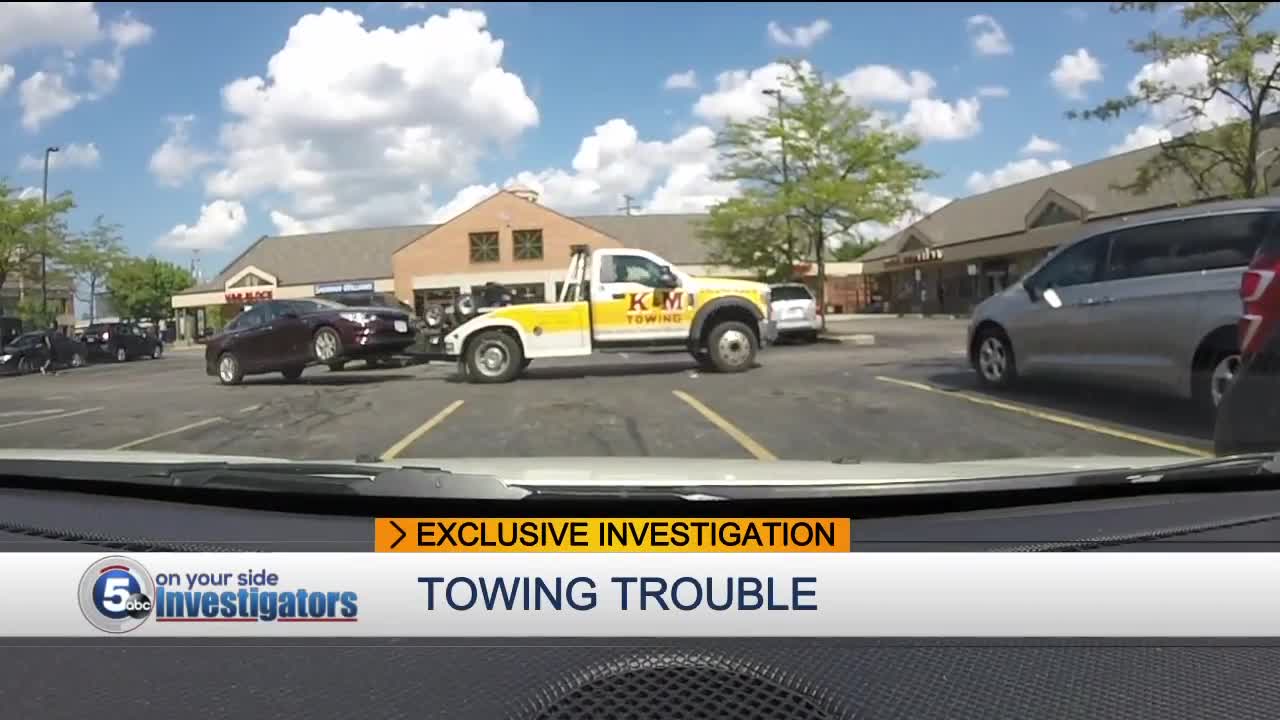 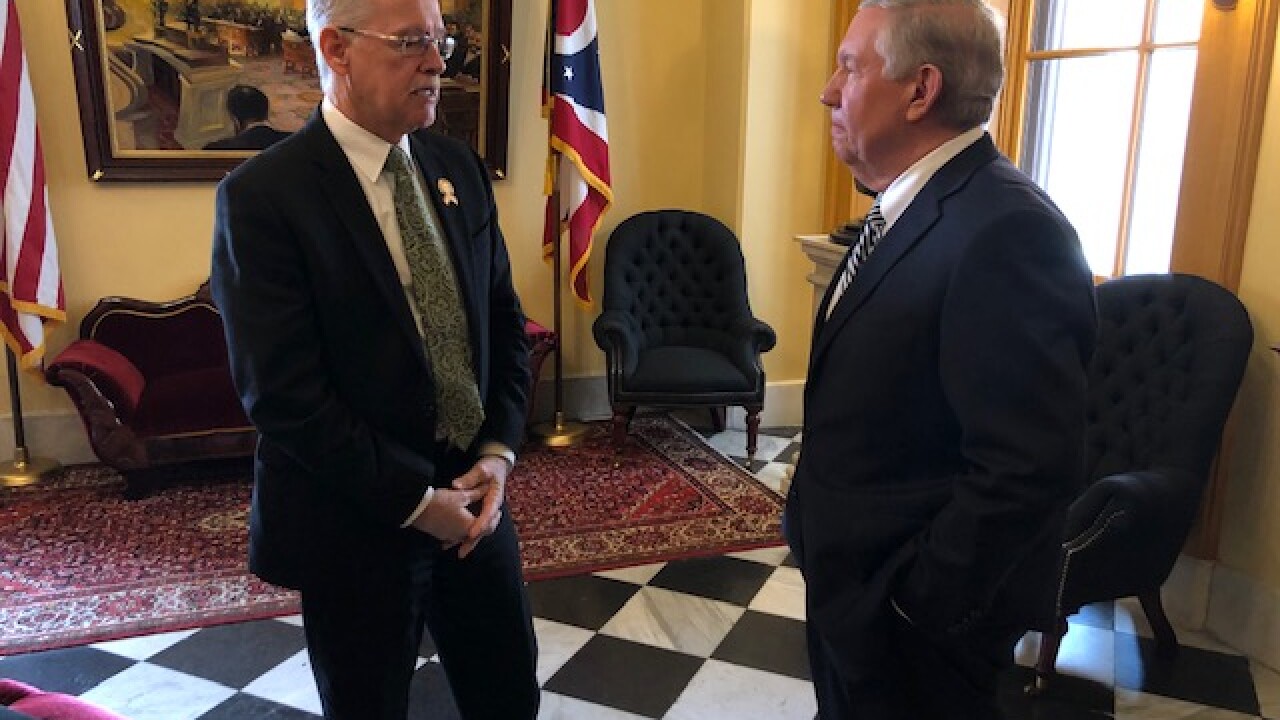 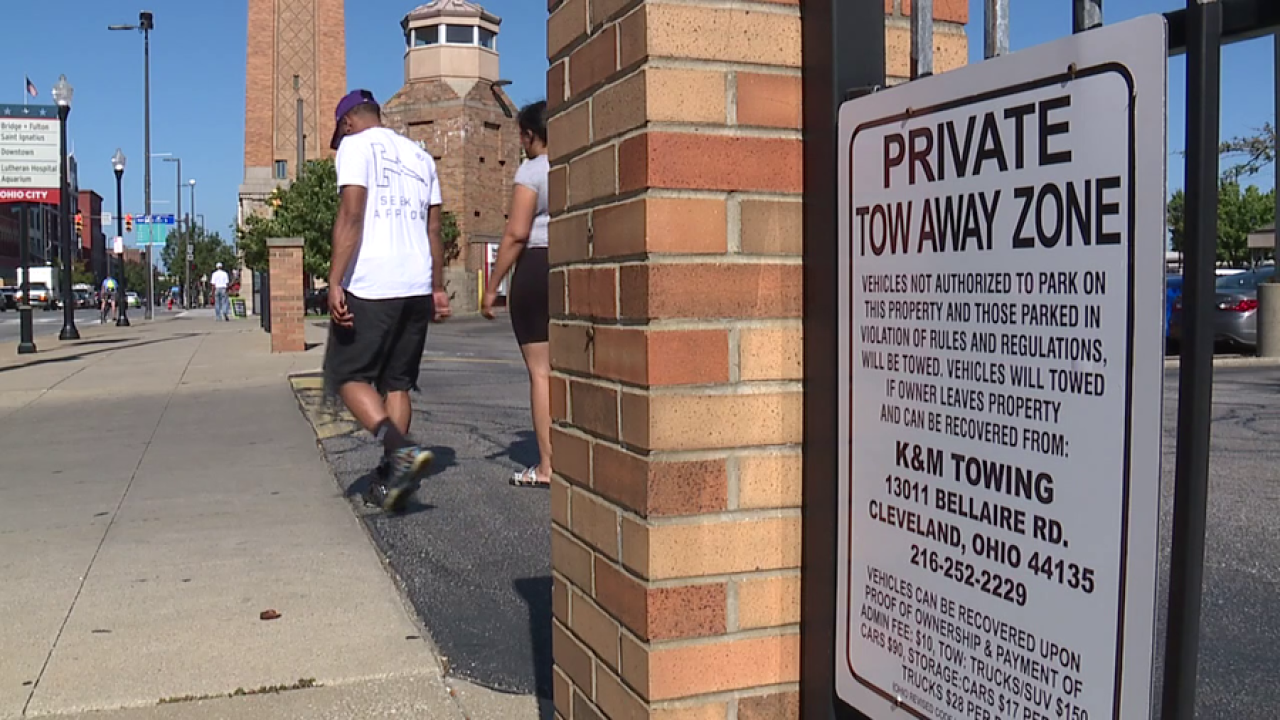 COLUMBUS, Ohio — A bill that would prohibit towing services from hiring “spotters” to report illegally parked vehicles is up for consideration in an Ohio House committee after a News 5 hidden camera report exposed the practice taking place in a Cleveland parking lot last year.

A spotter, as described in the bill, is a person whose task is to report the presence of vehicles not authorized to park in designated spaces for the purposes of having them towed, removed or impounded. The House Transportation and Public Safety Committee could possibly vote on the legislation Tuesday.

The bill introduced by Rep. Tom Patton, a Republican from Strongsville, would make violating the prohibition a third-degree misdemeanor. Violators could be fined as much as $500 and sentenced to up to 60 days in jail.

News 5 Chief Investigator Ron Regan was instrumental in the drafting of the legislation — his investigation into spotters at a parking lot in Cleveland near the West Side Market caught the attention of lawmakers in Columbus.

Regan was called to speak before the House Committee on Transportation and Public Safety about his report while it considered the legislation.

A message seeking comment from Ohio’s Association of Professional Towers was left at their Columbus offices by the Associated Press.