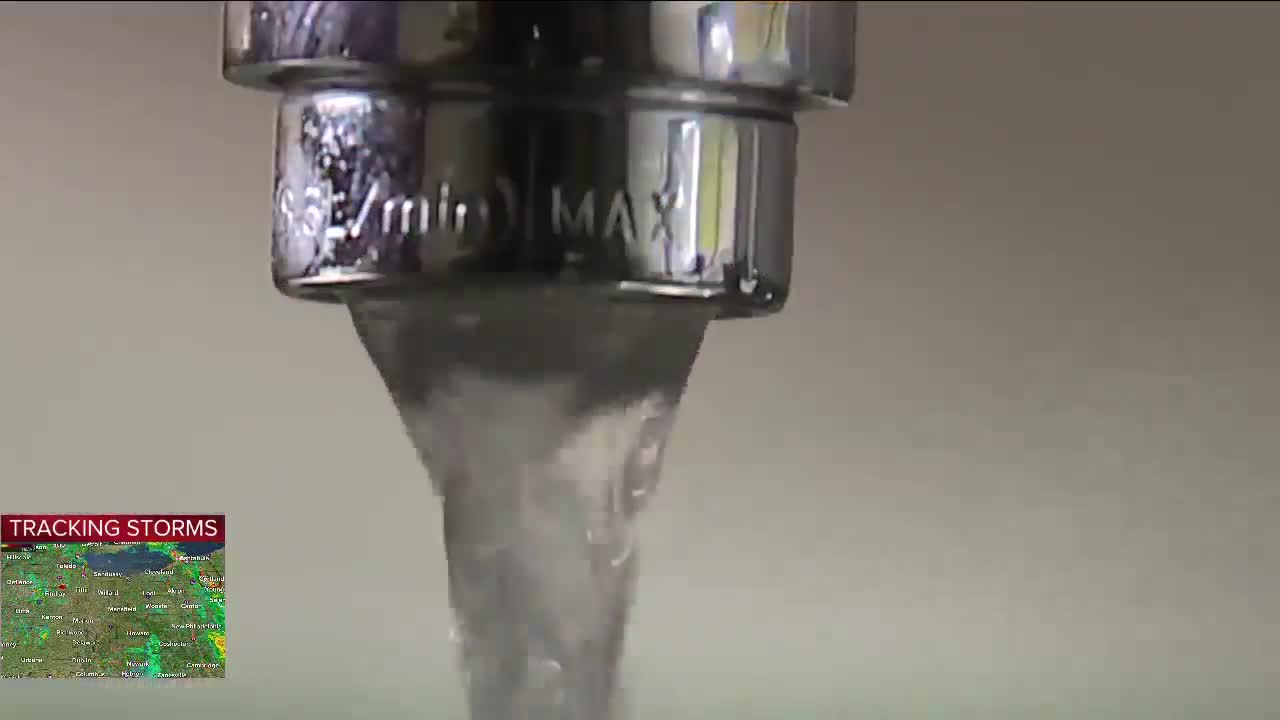 Ohio water customers could lose access to water as a result of a directive by the Ohio Environmental Protection Agency effective Friday, July 10 at the same time the COVID-19 crisis worsens in counties across the state.

COLUMBUS, Ohio — Ohio water customers could lose access to water as a result of a directive by the Ohio Environmental Protection Agency effective Friday, July 10 at the same time the COVID-19 crisis worsens in counties across the state.

In a letter from Ohio EPA Director Laurie Stevenson to mayors across the state, Stevenson said the agency is "revoking and terminating" its March 31 order that banned public water companies from disconnecting service during a public health crisis.

Stevenson said lifting the ban was a result of the state's stay at home order being lifted and businesses re-opening.

A public health crisis prompted the ban last March and also led to thousands of water customers being reconnected to provide water and sanitation during the COVID-19 crisis.

Yet even as the crisis worsens in Ohio, the EPA says it was "time to lift" it.

"We at Ohio EPA have a high level of confidence in our mayors and utility directors that they are going to come up with plans--community by community--that will work best for them, that meet their needs but also help people stay connected to water services."

In Cleveland, another 1,800 are impacted.

"EPA does not trump a pandemic," says Hilton, "We are in the middle of a state of emergency right now."

Lorain Mayor Jack Bradley insists that "we are not going to shut off anyone's water" but concedes the EPA's decision "legally allows cutoffs to resume."

Lorain insisted they will work with water customers to help them pay past due bills and say no decision has been made on when those cutoffs would begin.

The City of Cleveland said Thursday that because Mayor Jackson extended the city's Proclamation of Civil Emergency until July 31, the city will continue its electric and water shutoff moratorium past July 10, leaving it to remain in effect until further notice.