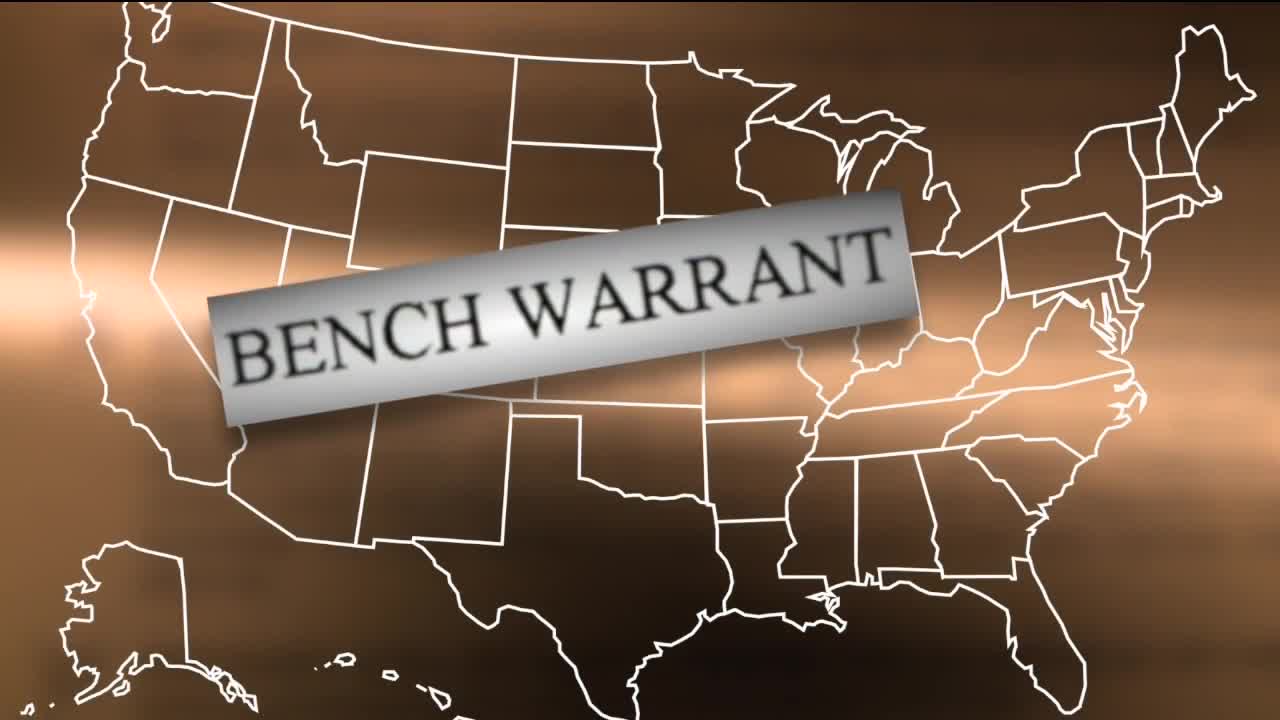 When judges across Ohio issue bench warrants for an arrest, they may as well just file it in the trash.

CLEVELAND — When judges across Ohio issue bench warrants for an arrest, they may as well just file it in the trash.

Why? An exclusive 5 On Your Side investigation found bench warrants are not routinely entered in the Law Enforcement Automated Data System known as LEADS. LEADS is used by police to check criminal backgrounds of suspects, but when warrants are not entered, suspects can be released and allowed to roam the streets. It’s especially critical for suspected domestic violence offenders.

Studies have shown that the most dangerous 72 hours for women follows the issuance of restraining orders, when alleged abusers are notified that a wife or girlfriend has filed a complaint, prompting retaliation.

In a recent Cleveland case, 48-year-old Anton I. Billings was accused of assaulting a woman who received a temporary restraining order against him—then he allegedly violated the order by continuing to stalk her.

When Cuyahoga County Common Pleas Judge Nancy Margaret Russo was notified by the victim that the alleged abuser had violated the order, she immediately issued a bench warrant for his arrest.

That’s when Russo learned that her bench warrant—and thousands of others—are not routinely entered into the LEADS system.

In this case, Billings wound up being detained by a local police department that had no idea a bench warrant had been issued that would have required a “holder” to be placed on him with no opportunity for bail.

Fortunately, Russo learned of the arrest before Billings bonded out. She called the jail and informed jailers that she had issued a bench warrant.

“They advised me there was no holder because there was nothing in LEADS,” said Russo. “Had it been put in LEADS, the person could not have bonded out.”

Russo said she “had no idea” of a serious flaw in the system that she says could allow suspected abusers to “continually violate, harm someone or kill someone.”

The case underscores the need to overhaul a broken system that fails to enforce thousands of warrants from court all over Ohio.

“I think it is absolutely critical that bench warrants –all bench warrants—be included in LEADS or some other statewide system,” said Nailah Byrd, a Cuyahoga County Clerk of Courts and a member of Ohio’s Warrant Task Force created by Governor Mike DeWine.

“Superficially, in the domestic violence case, to protect the victim—but secondly, it protects the law enforcement officers who are serving warrants,” said Byrd.

When briefed on our report, Governor DeWine promised to make recommendations that would prevent this type of failure from happening.

“I think one thing that’s clear,” said DeWine, ”we have to prioritize these warrants.”

DeWine singled out warrants that are a result of crimes of violence, sex offenses and domestic violence.

The task force recommendations are expected to be released in the upcoming weeks.

RELATED: The System: A Call for Help