‘The System: A Call for Help’ – a News 5 domestic violence documentary 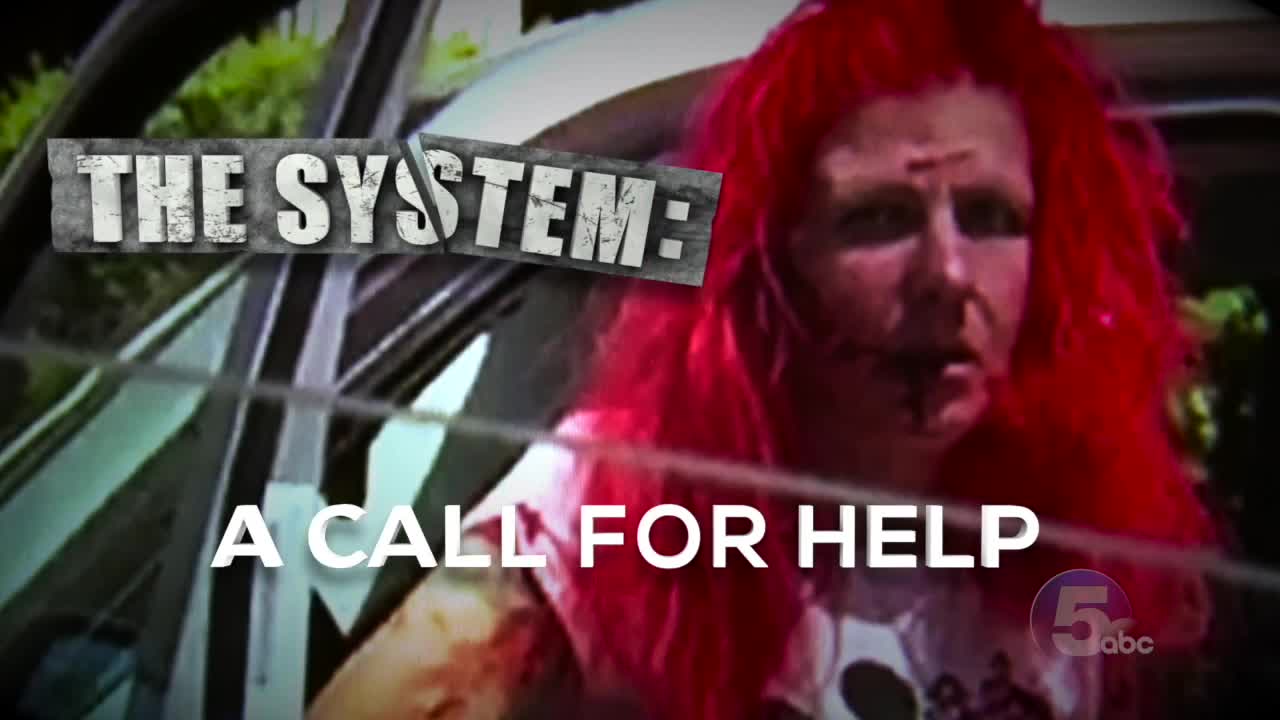 “The System: A Call for Help” is a real, raw, firsthand glimpse into what happens when a domestic violence victim seeks justice against her attacker. 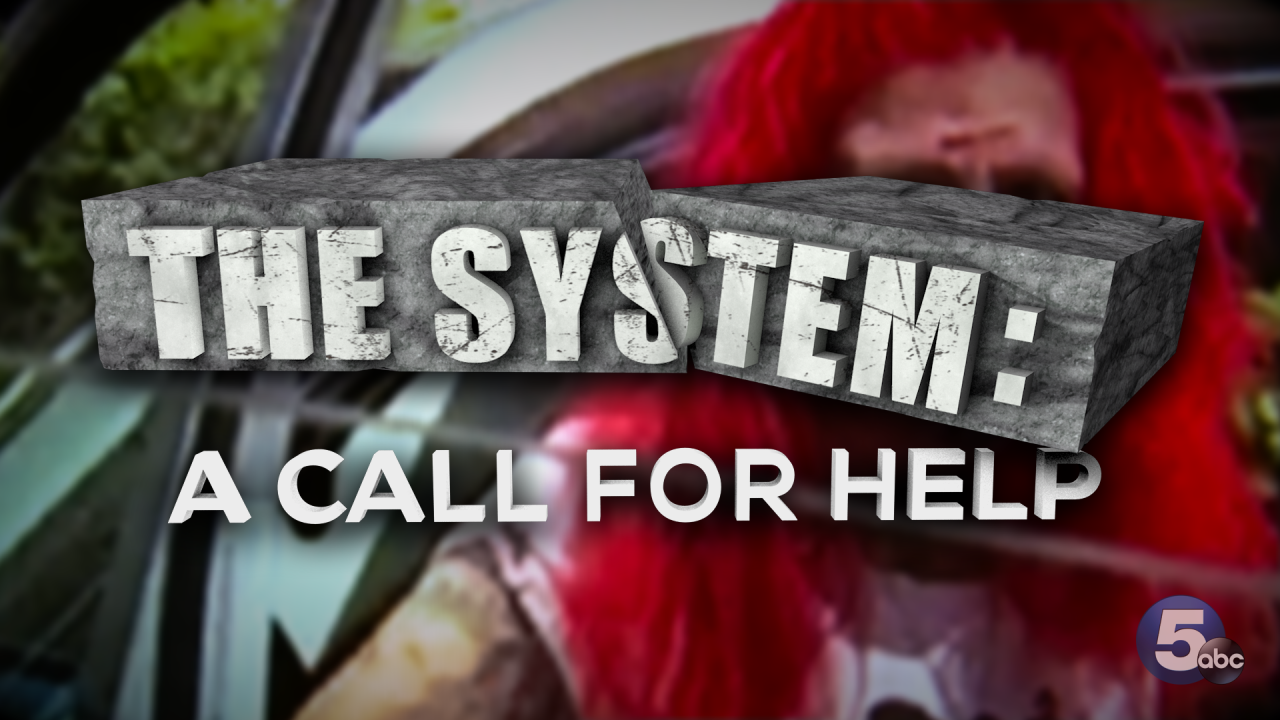 On June 1, 2017, Melissa Loomis was brutally beaten by her ex-boyfriend while driving her car in Cleveland. Two strangers who saw her being attacked came to her aid while the man who had just beaten her simply walked away.

Moments later, three News 5 journalists who had been working on a story about city roads happened upon a bloodied Loomis. Our reporters called 911, and with Loomis under the care of good Samaritans, made a decision to follow her attacker.

And follow him we did, for the next 12 months.

Told through real-time video, police body camera, 911 calls and, victim and witness interviews, this documentary is a culmination of everything that happened after that initial 911 call. We spent time with Loomis as her case unfolded in the Cuyahoga County Court of Common Pleas, capturing every struggle and systemic failure. Not one frame of video has aired until now.

“The System: A Call for Help” is a real, raw, firsthand glimpse into what happens when a domestic violence victim seeks justice against her attacker. Watch the complete documentary special in the video player above.

You can also watch watch "The System: A Call for Help" in its entirety on News 5's Roku, Amazon Fire and Apple TV apps. Find out how here.