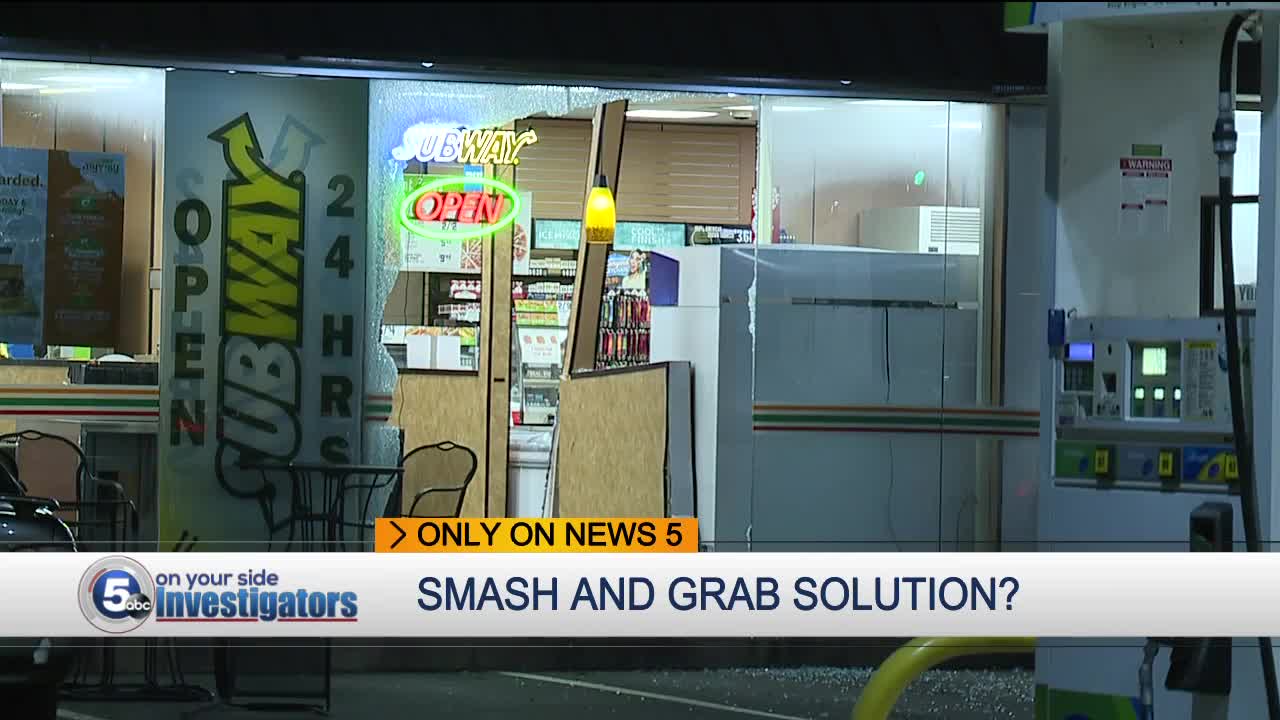 Smash and grab burglaries continue to plague all parts of Northeast Ohio, but state representative Tom Patton, (R) District 7, is hoping to slowdown this criminal activity with a proposed state law 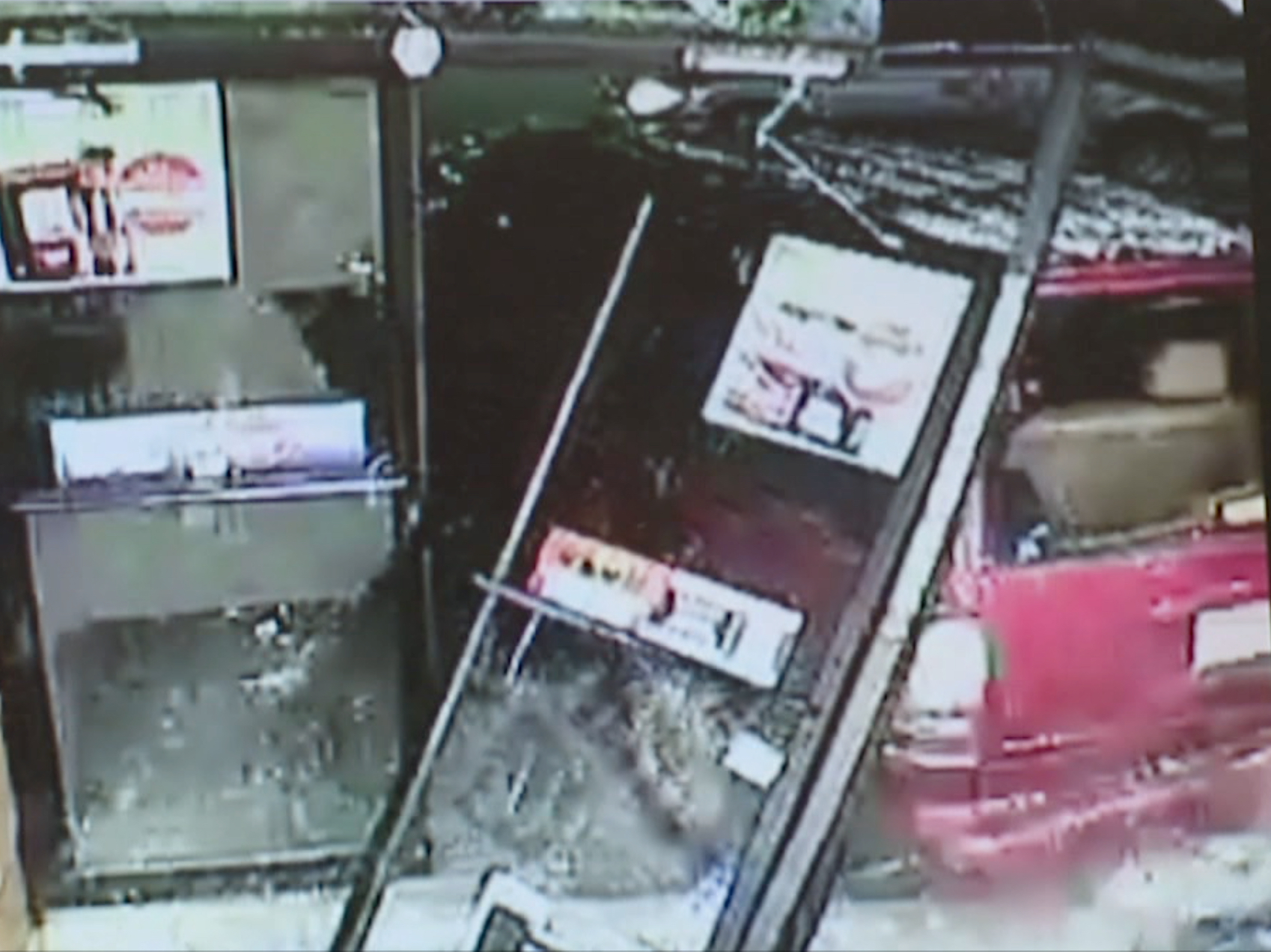 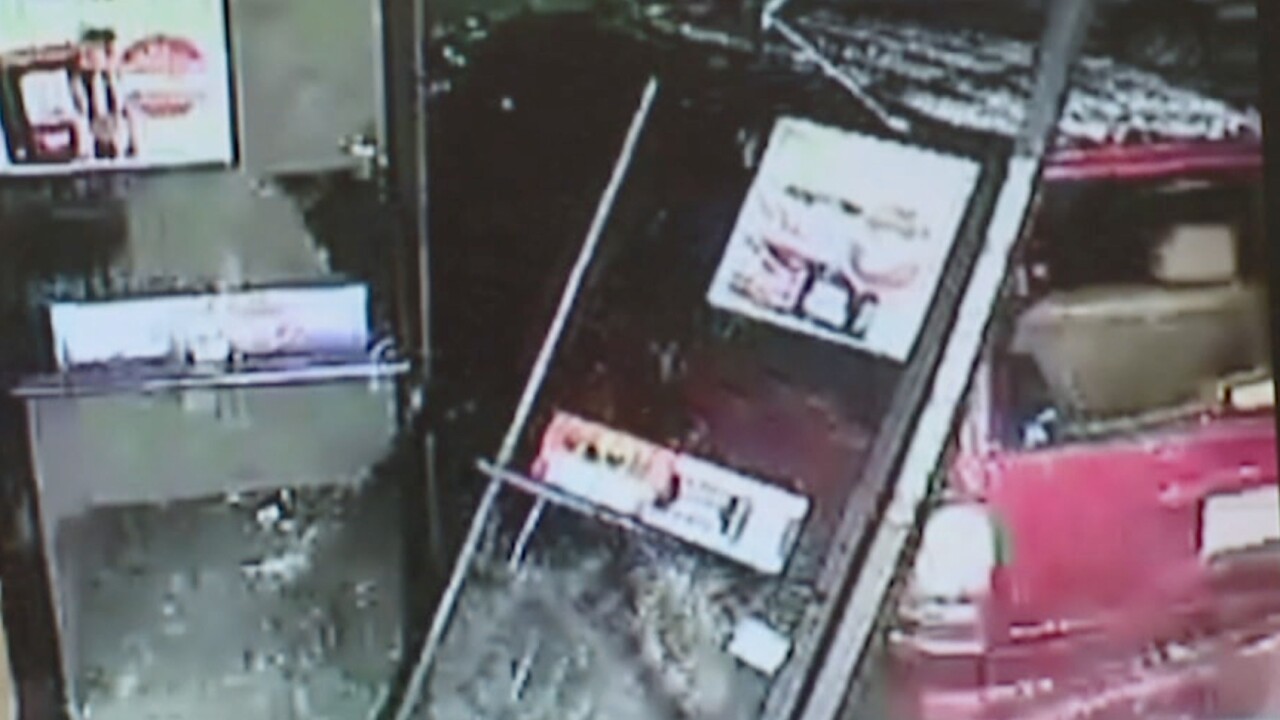 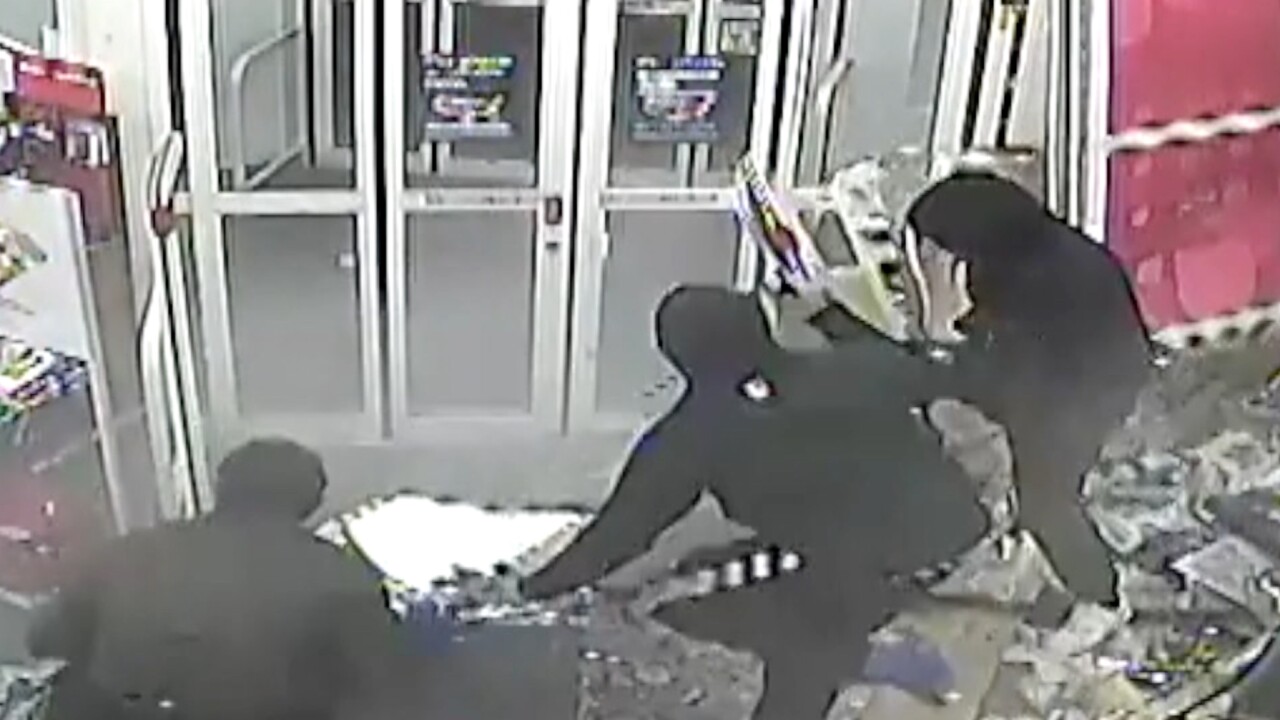 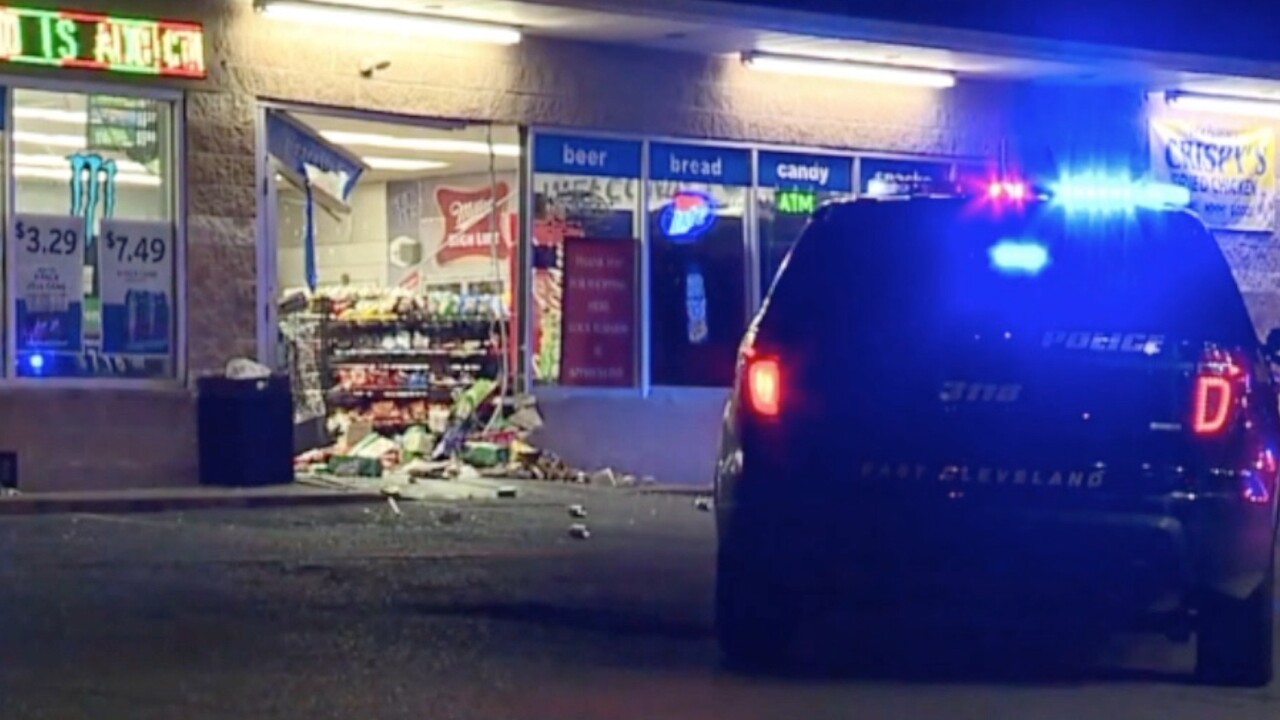 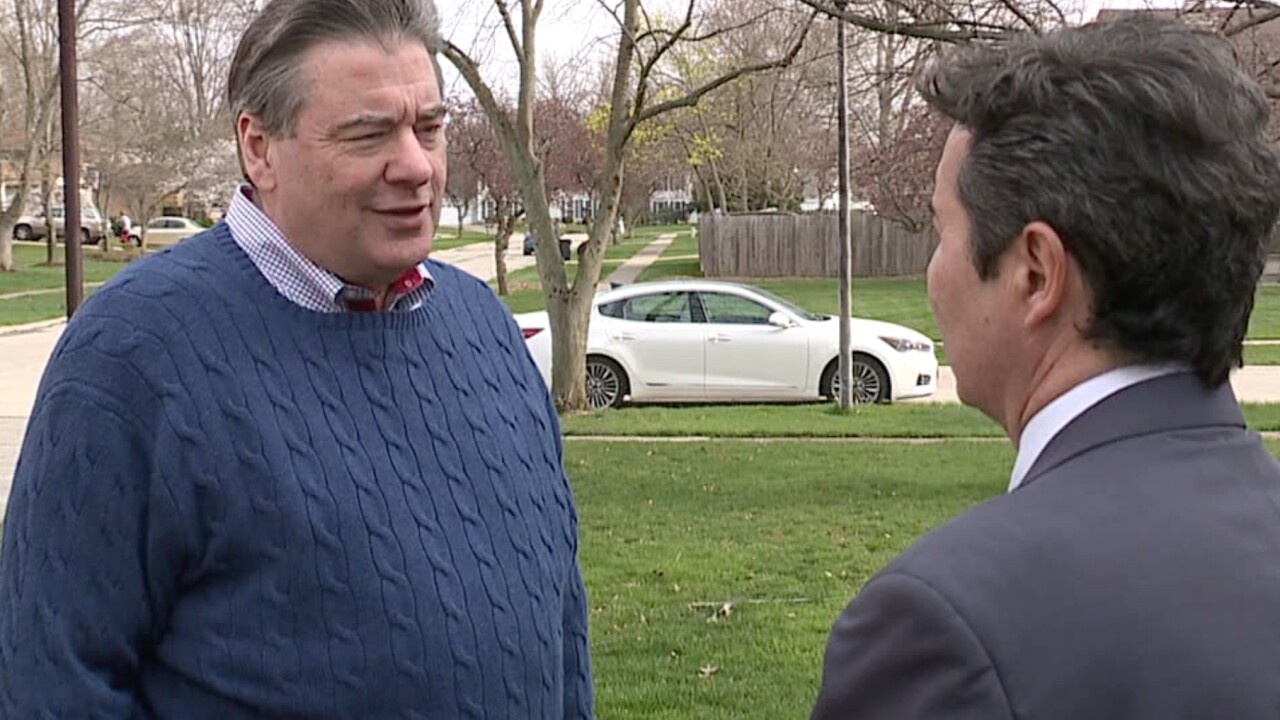 CLEVELAND — Smash and grab burglaries continue to plague all parts of Northeast Ohio, but state representative Tom Patton, (R) District 7, is hoping to slowdown this criminal activity with a proposed state law

Patton filed the proposed legislation in Columbus on April 16, requiring all free-standing ATM's across Ohio be bolted and secured to the floor.

Patton said he's confident many ATM and convenience store owners will be in favor of his proposal.

"Once they know that these bolts, the four bolts that we're requiring be in the floor 3 to 4 inches deep, they just can't grab it," Patton said.

"It will take too much time for them to take it out. We think that will solve the problem."

"I think that the owners of the ATM's, they should want to do this. When these guys are snatching and grabbing it, they are getting thousands."

Patton credited a News 5 investigation into the ATM smash and grab epidemic as being the catalyst for his proposed legislation.

"The videos that you showed me when you did your special on it were alarming, and that's when I said we have to do something."

"We can't wait until we have some little 10-year-old kid buying a pack of baseball cards, who is going to get killed in this kind of an accident."

Cleveland Councilman Michael Polensek, who's ward has been hit by smash and grab crime, is in support of the proposed measure.

"It's absolutely crazy, we're really lucky nobody has been killed, not only in the city, but countywide," Polensek said.

"These store have to implement safety and security procedures. If they do their part, we're going to substantially cut down on this problem."

Patton told News 5 a committee will be assigned to the proposal on April 18, with the measure in hearings starting in early May.

RELATED: 4 people involved in smash and grab at CVS in Willoughby Hills