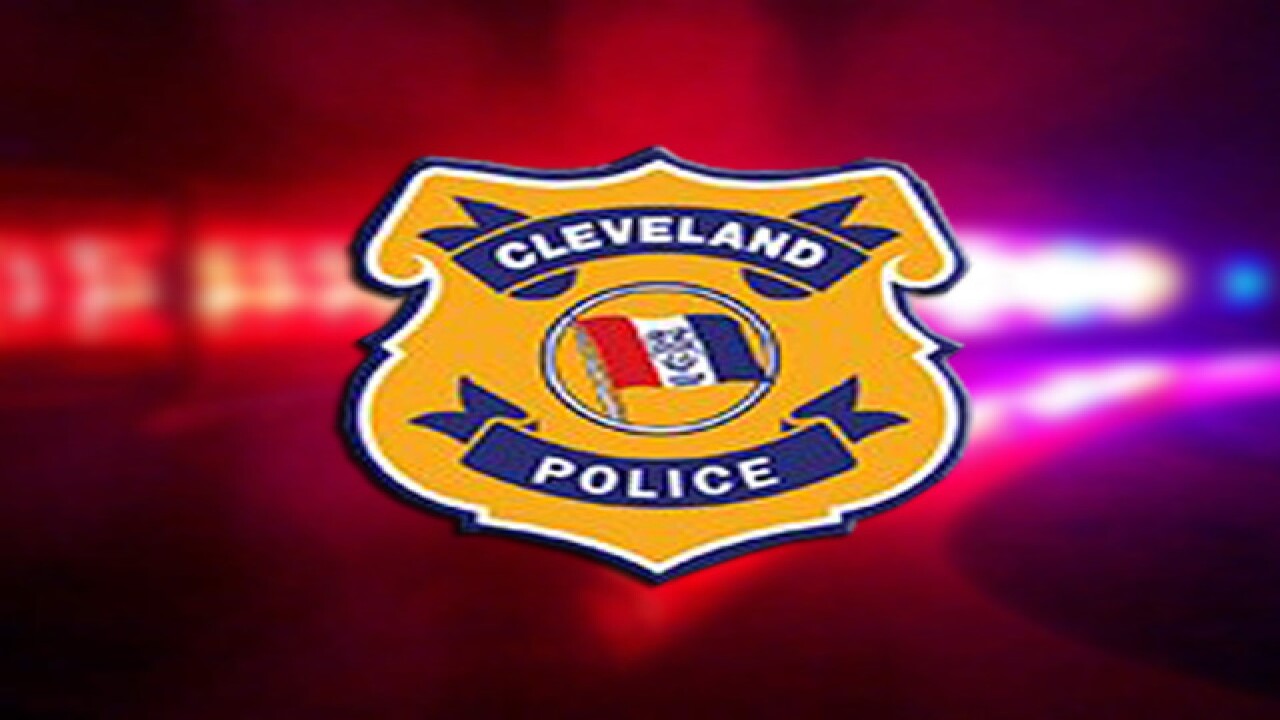 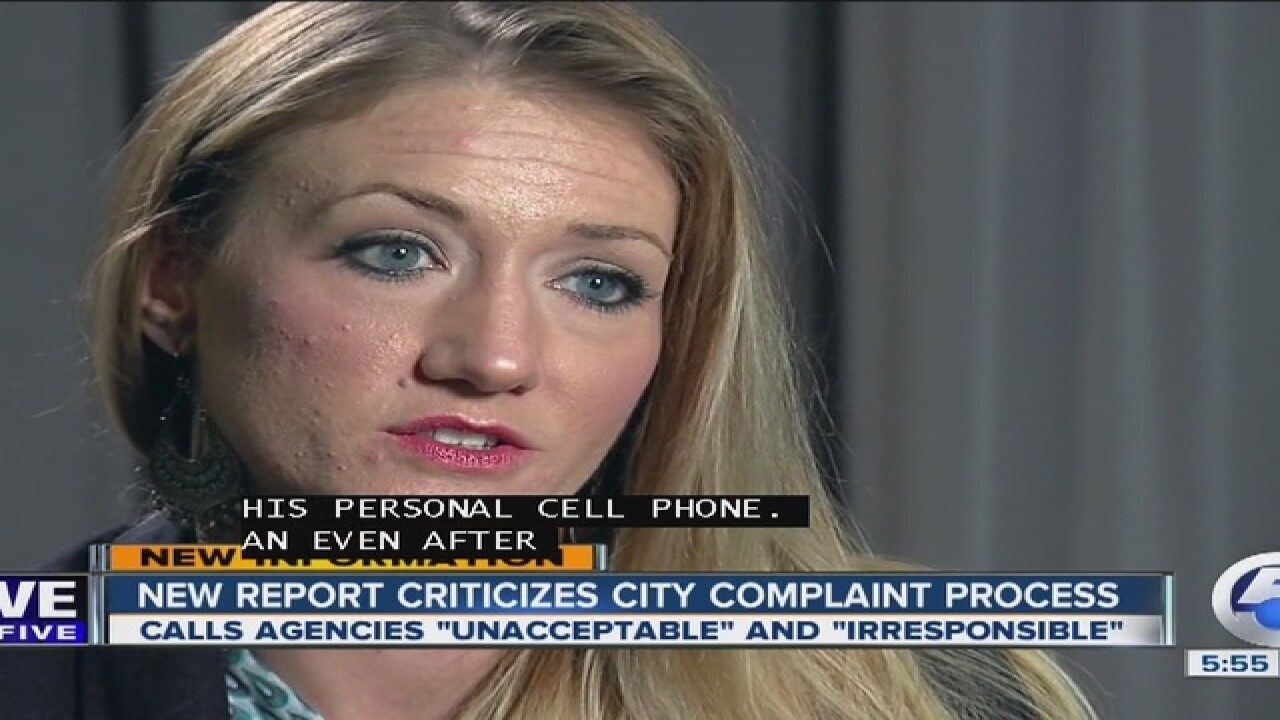 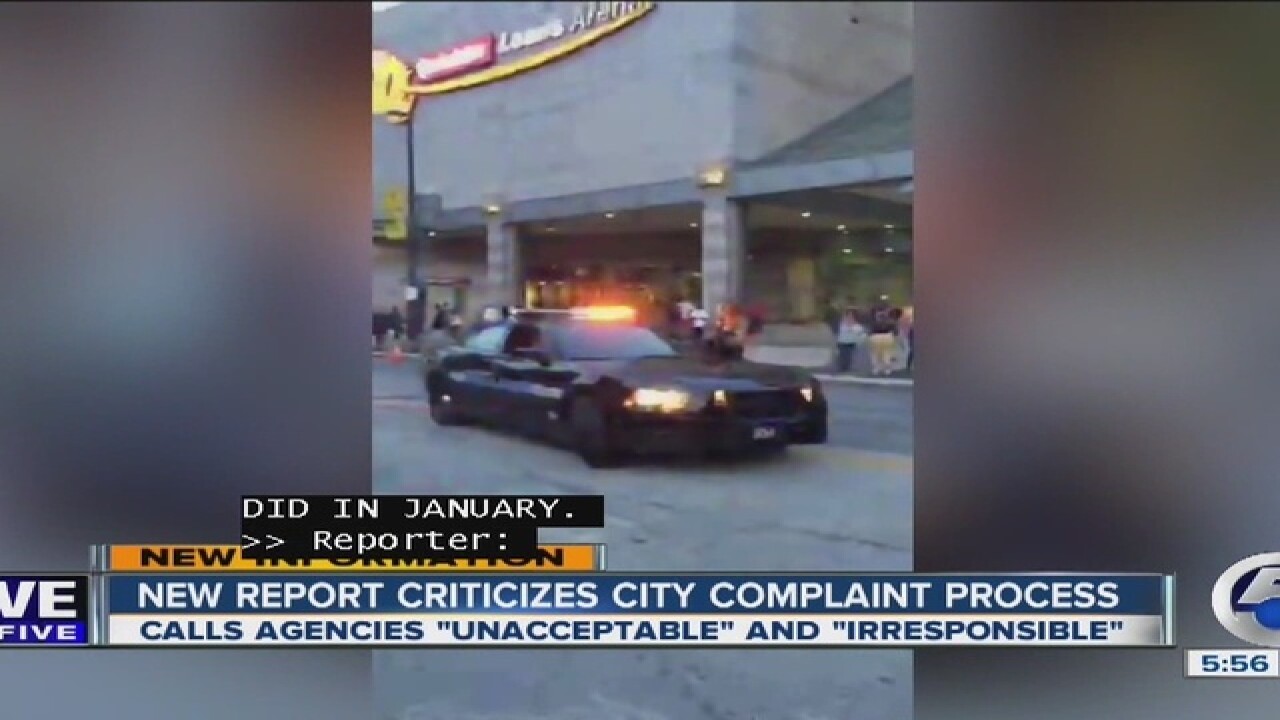 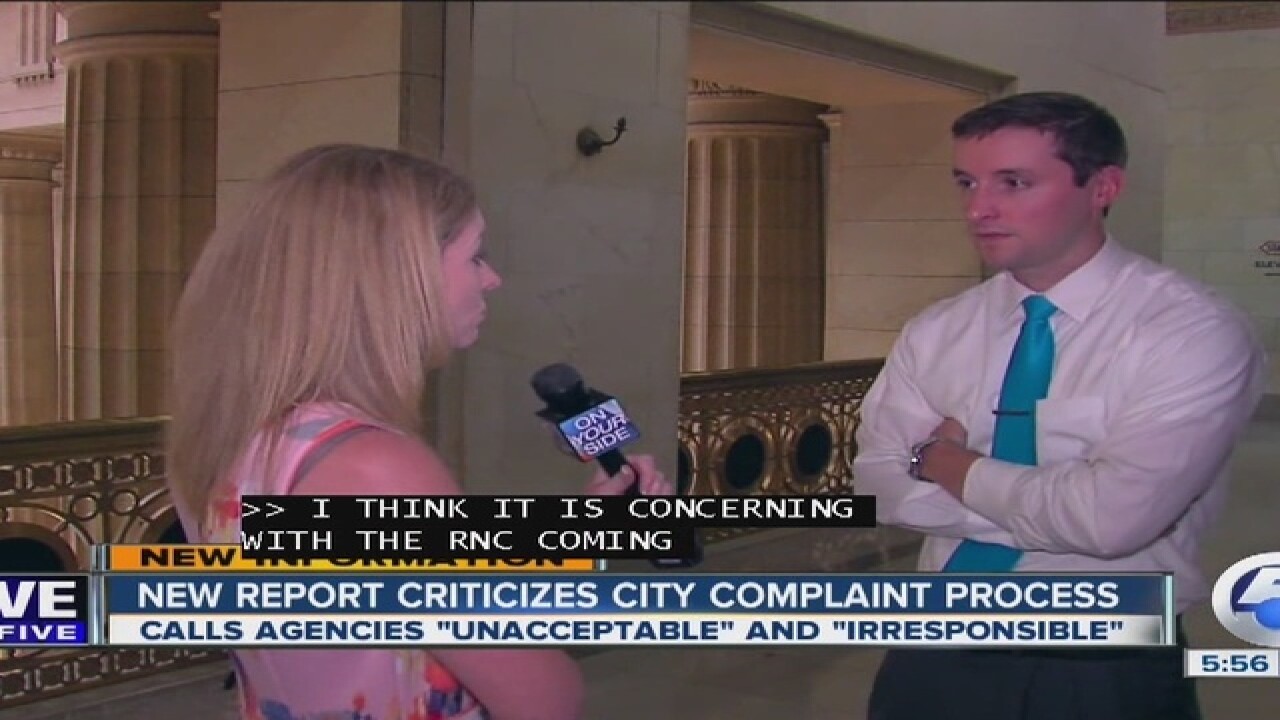 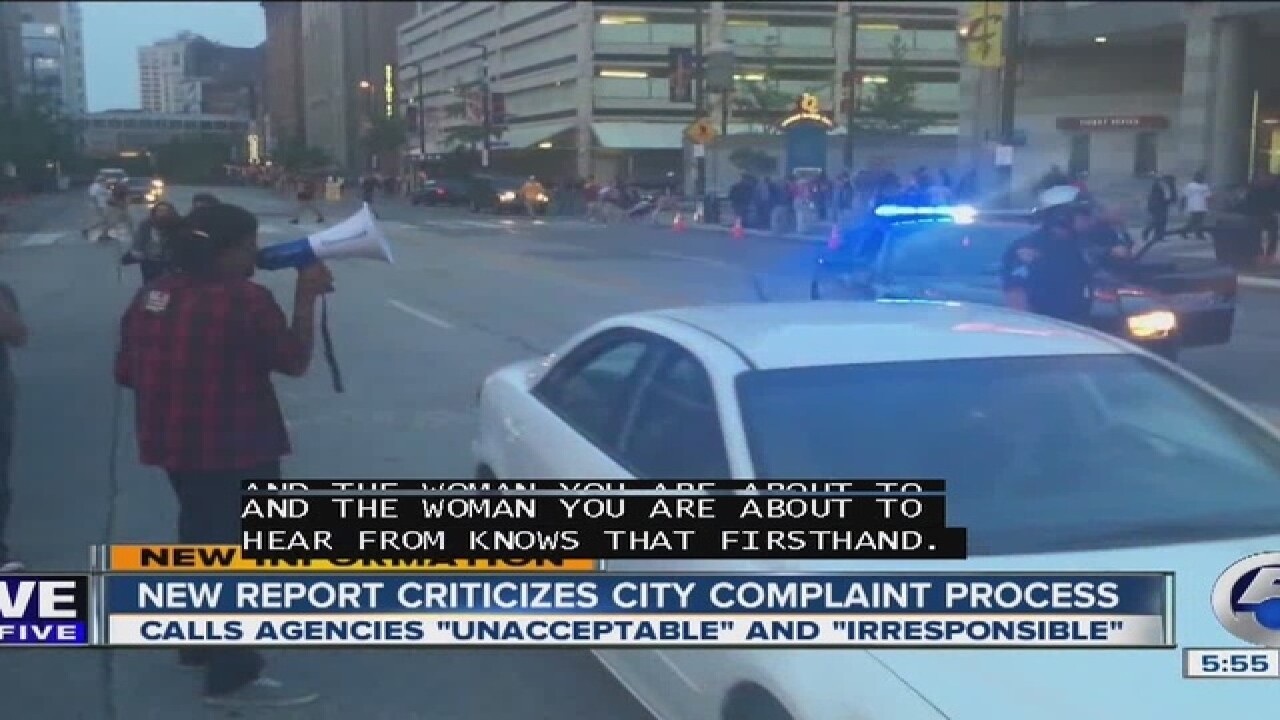 "Unacceptable and irresponsible"  deficiencies continue to plague complaint process involving Cleveland police according to a report submitted by a monitoring team created in the wake of a federal court consent decree.

The Cleveland Police Monitoring Team's first semiannual report on the status of the consent decree reached May 26, 2015 between the City of Cleveland and U.S. Department of Justice was filed Thursday in federal court.

Among what the report called "notable challenges to date"  include both how civilian complaints are investigated and equipment and resources lacking within the department.

In fact, the report called the backlog of  cases involving civilian complaints " unacceptable and irresponsible by any measure".

The monitoring team reviewed what it termed "a staggering number" of cases still incomplete within the Office of Professional Standards that reviews police complaints.

In addition, the monitoring team found "CPD will have to make significant progress along a host of areas to fulfill their commitments regarding equipment and officer resources".

For example, a new system of records management called "LERMS" was "immediately plagued by significant problems" as soon as it was put in place.

The report confirmed those, as well as "many users reported receiving system error messages and screen freezes leading to a backlog of 11,000 to 12,000 records of incidents, arrests and police reports not yet entered into the records management system".

Regarding the department's Use of Force policy, the report found "tremendous progress toward a core use of force policy" that will be implemented as of January 12, 2017.